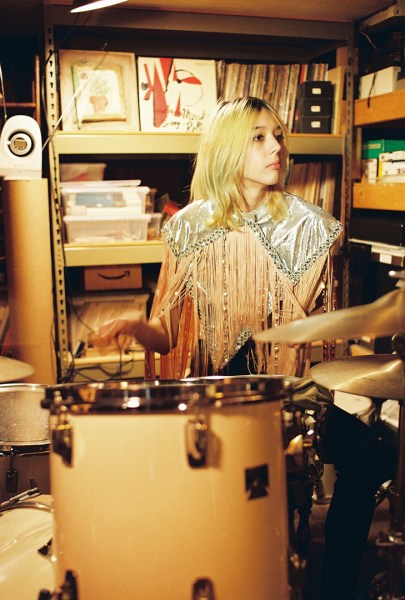 In Europe, COS is the go-to store for Celine-style simplicity on a Banana Republic budget. In May of 2014, COS’s e-commerce site launched in the US and two flagship stores followed in New York and LA. For those who have yet to experience the brand, what better way to get to know it than with a couple of films highlighting the indie-cool chic at its heart? With this in mind, COS’s creatives commissioned  two separate yet related films, directed by Aaron Rose and Petra Collins, to highlight the similarities that link New York and LA style-wise. In Drive Time, Collins evokes a relaxed, nostalgic feel featuring artists from LA’s fledgling artist community. In washed out, retro-look vignettes, Collins captures the laid back vibe of the city using real-life artists instead of models. Local talents including musician Clementine Creevy of the band Cherry Glazerr, artists Erin and Sam Falls, teen It-girl and Rookie mag contributor Arrow de Wilde and her mother, the music photographer Autumn de Wilde, and M.I.A’s DJ and Nguzunguzu producer Asma Maroof. As the film progresses, each artist narrates her personal definition of the local artistic culture. 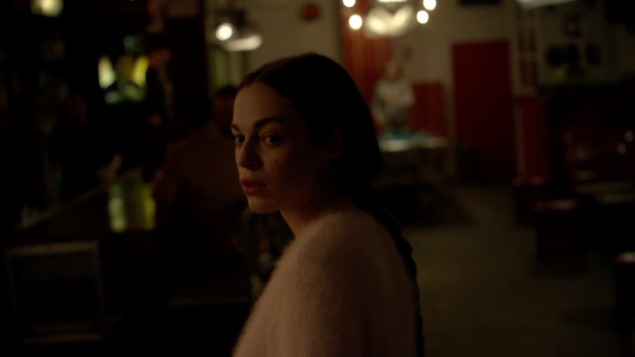 Rose’s Bubble feels grittier and more chaotic. Part film noir part, post-modern performance art, the film is set in Max Fish, a Lower East Side bar popular with the local artist community. Artists including Aaron Young, Ana Kras and Nelleke, Othelo Gervacio move about the bar playing wall ping-pong, building children’s blocks, ordering drinks and playing a game of pool. Although the recitation of the Rudyard Kipling poem, “Conundrums of the Workshop” by New York actor and artist Leo Fitzpatrick initially feels disconnected from the film’s content, the sense of detachment reflected the ethos of New York City — feelings of isolation in the midst of interconnectedness and play.

Similar to GAP’s “dress normal” campaign, COS aim to promote a simplistic aesthetic that fit the needs of a generation of men and women who prefer comfort and quality over overtly trendy clothes. 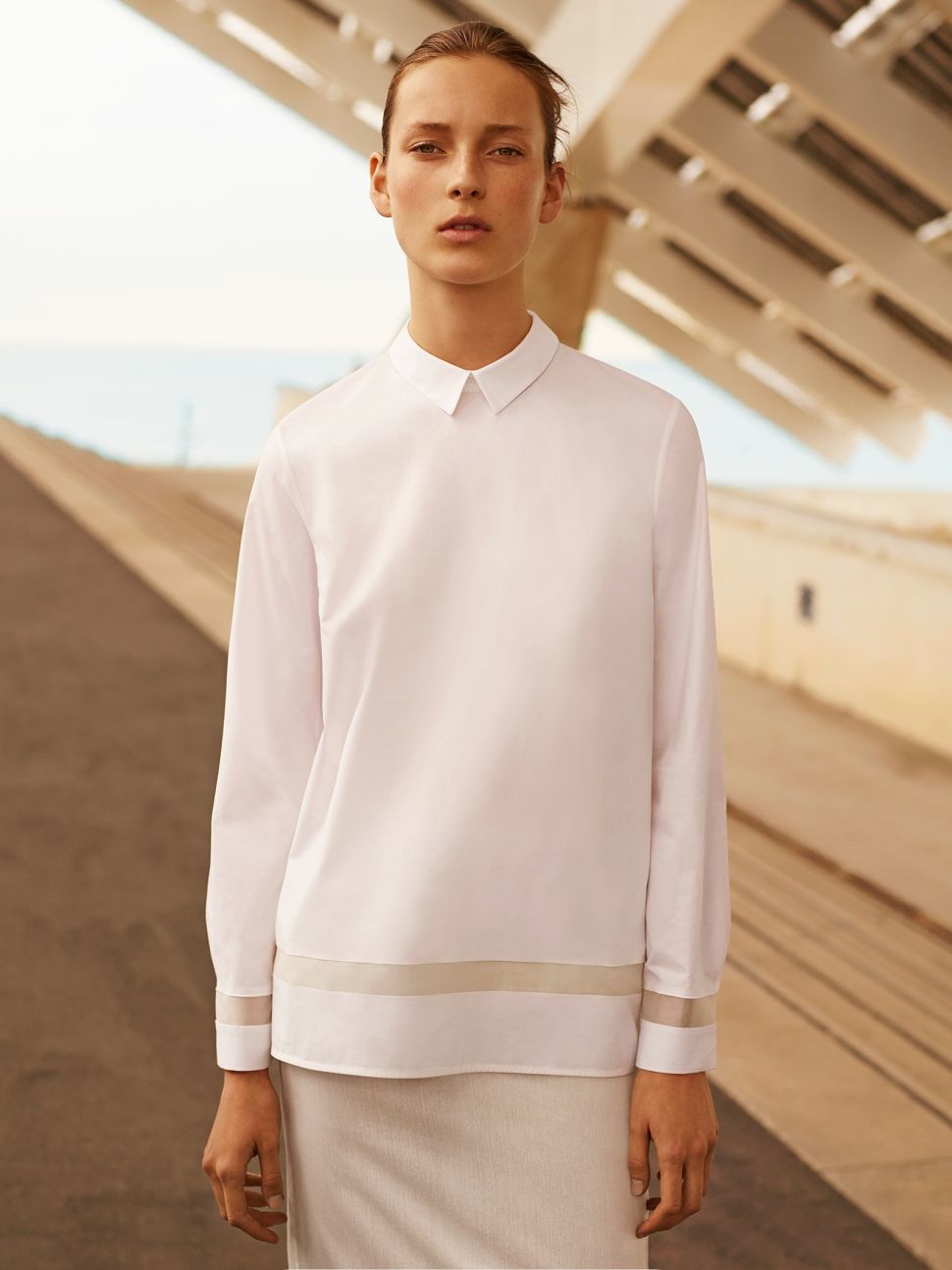