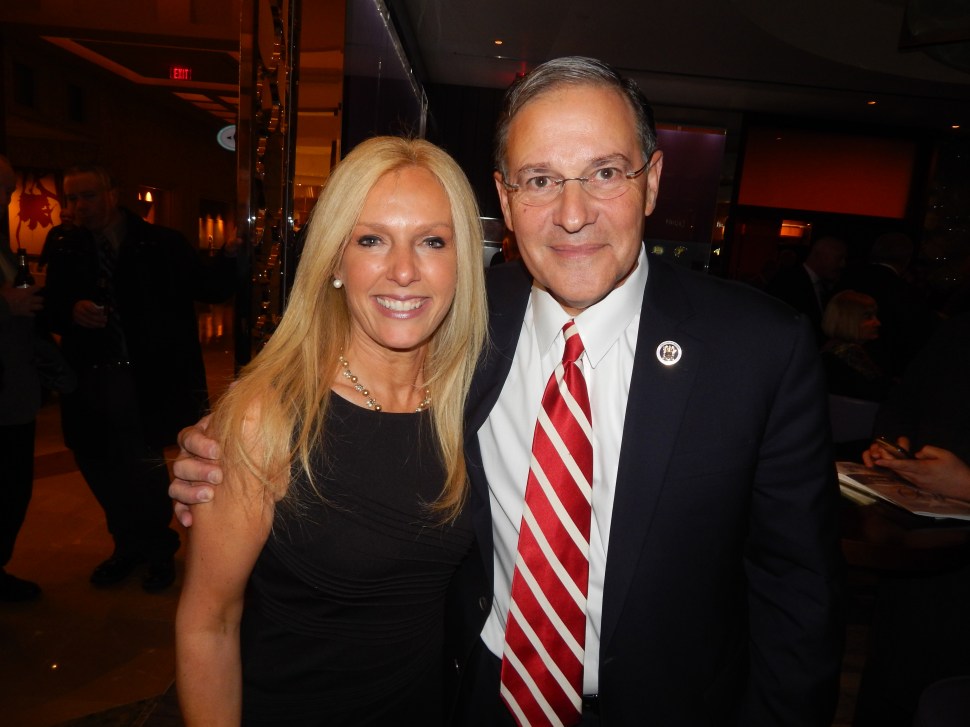 If a county clerk resigns mid term, the governor makes nomination to fill the seat with advice and consent of senate. Then that person runs in the next general election.

“I have to fill out the questionnaire and then they will schedule me,” Hanlon told PolitckerNJ. 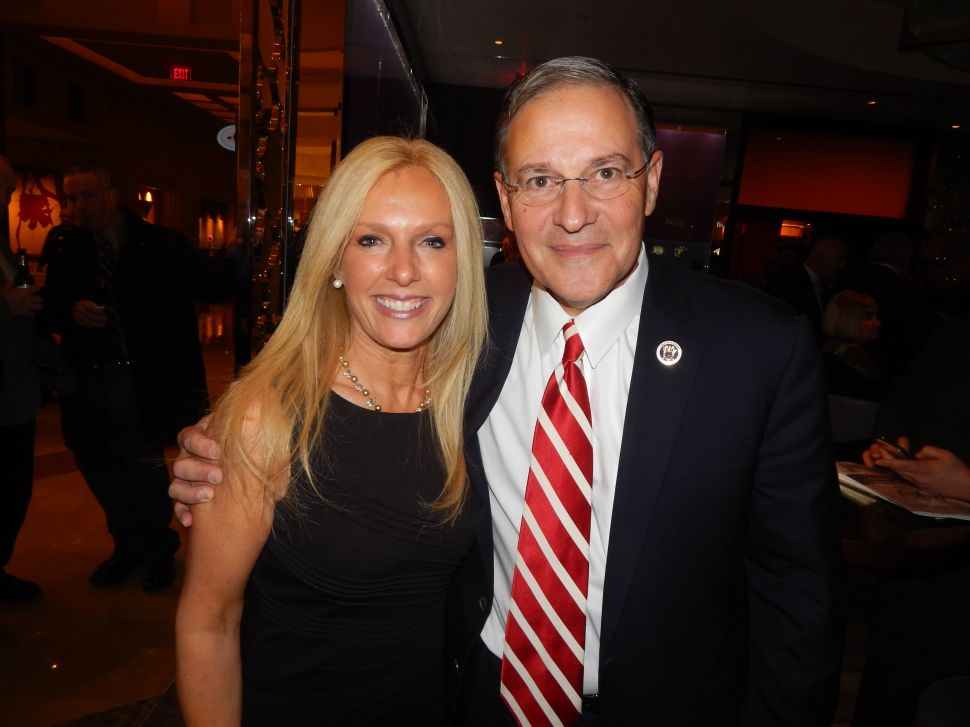