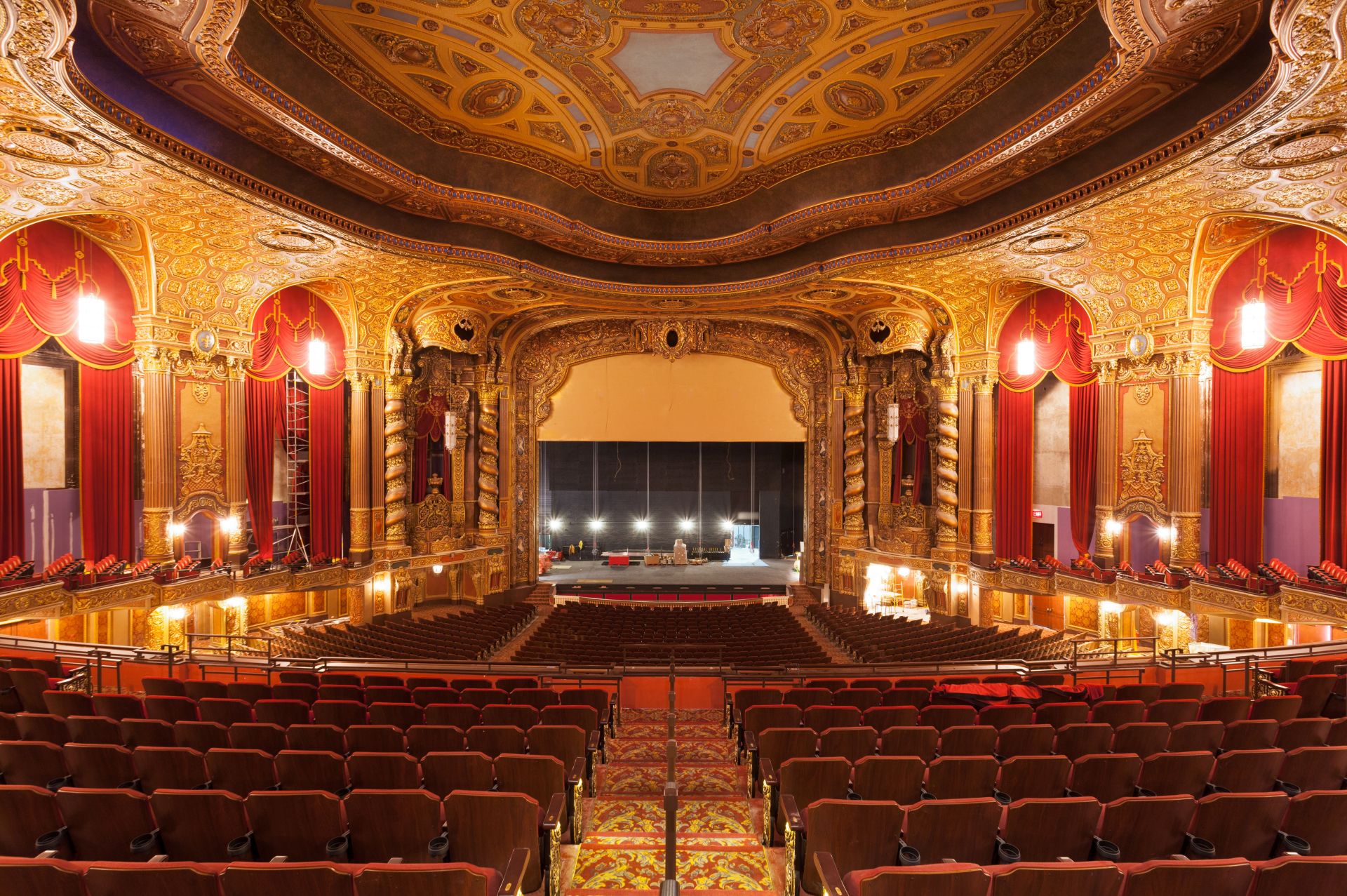 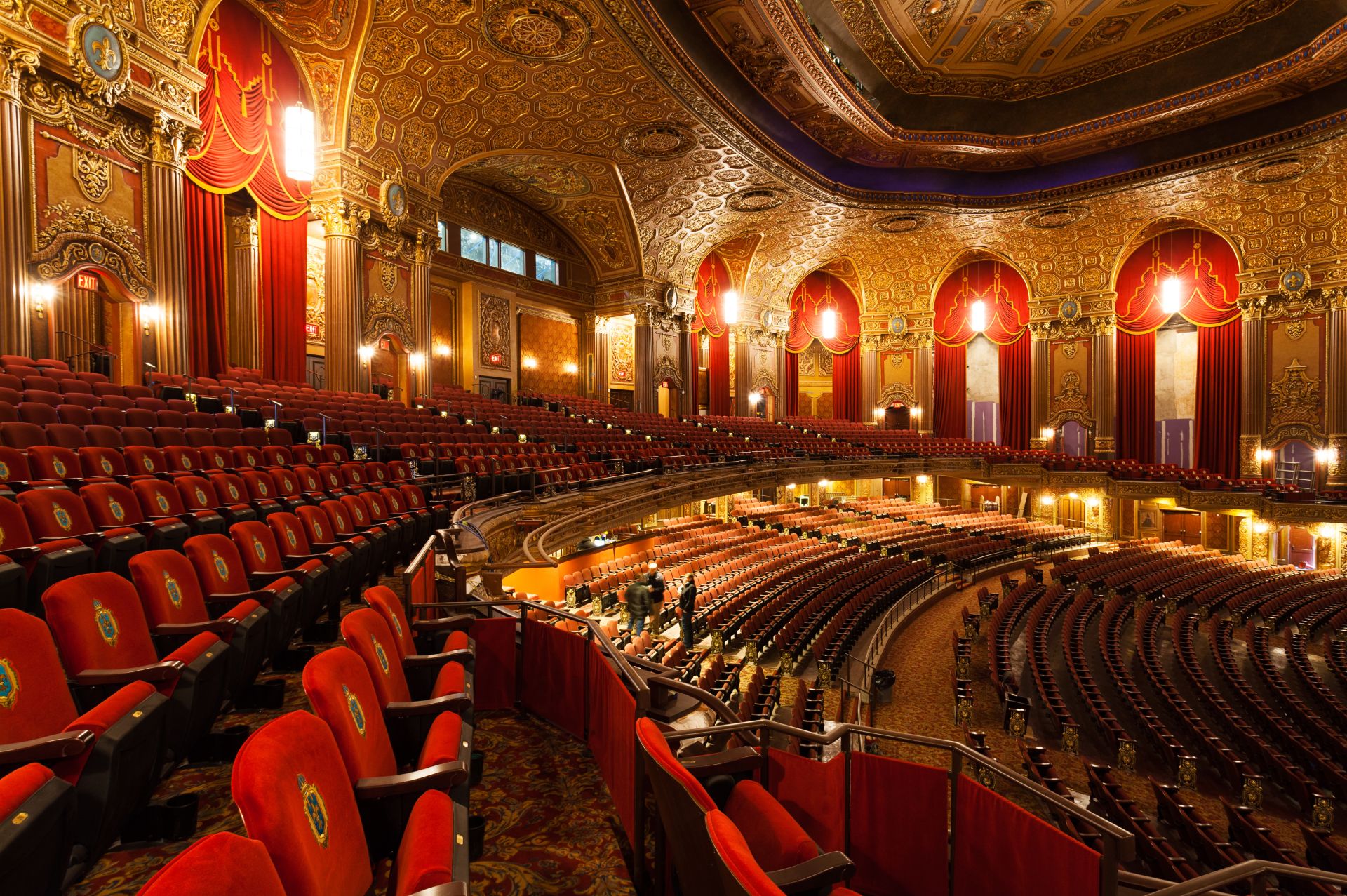 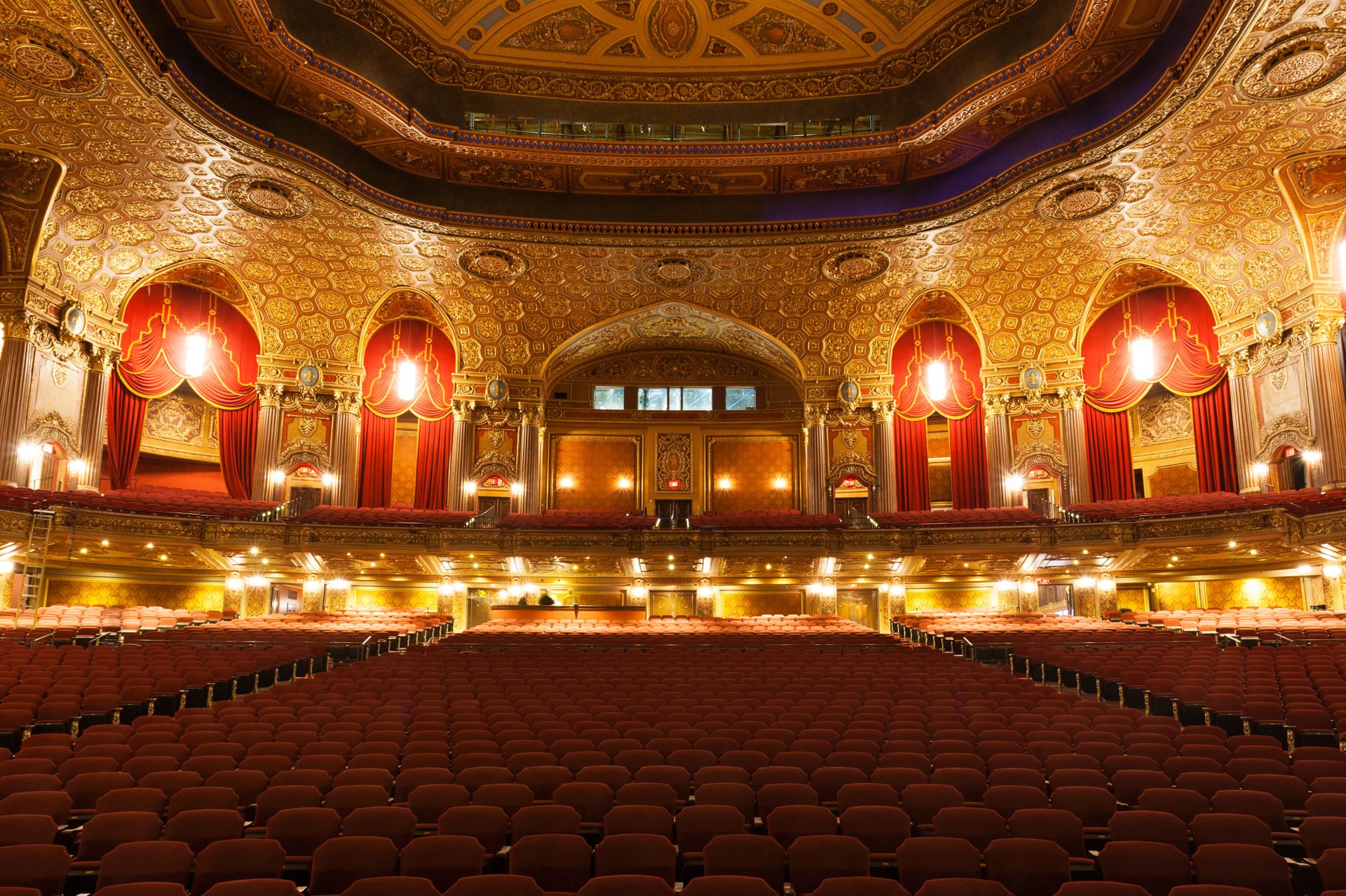 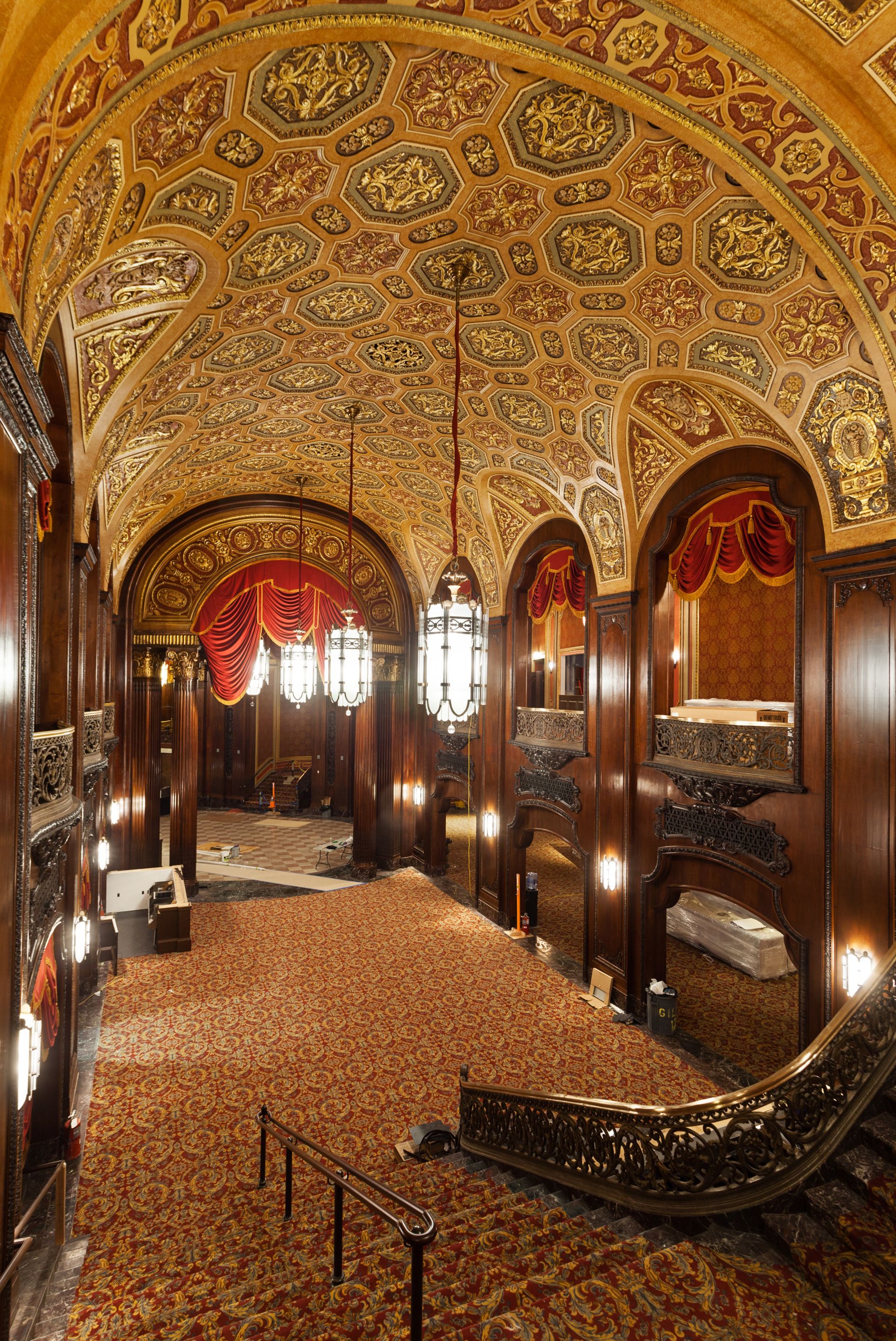 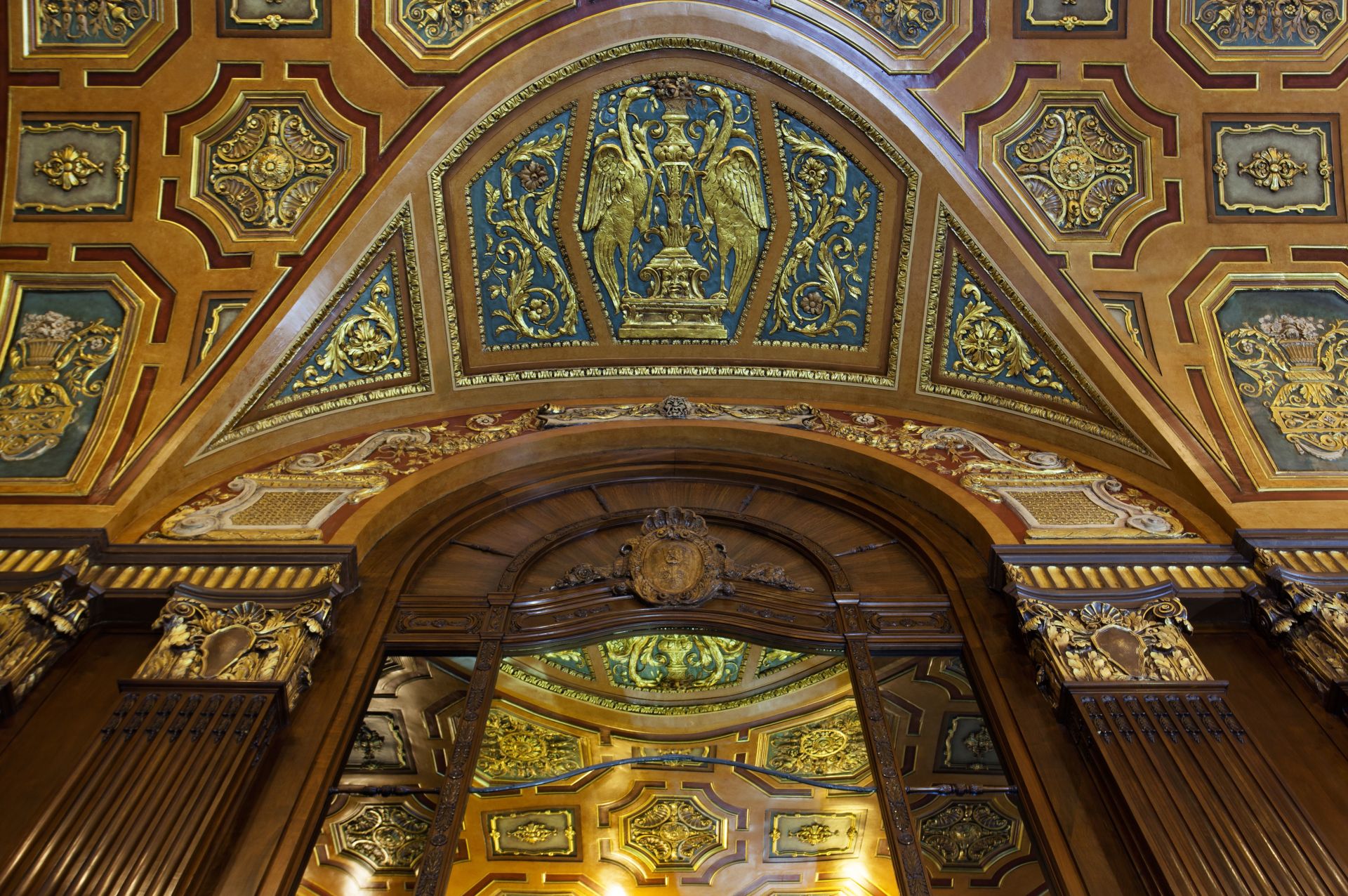 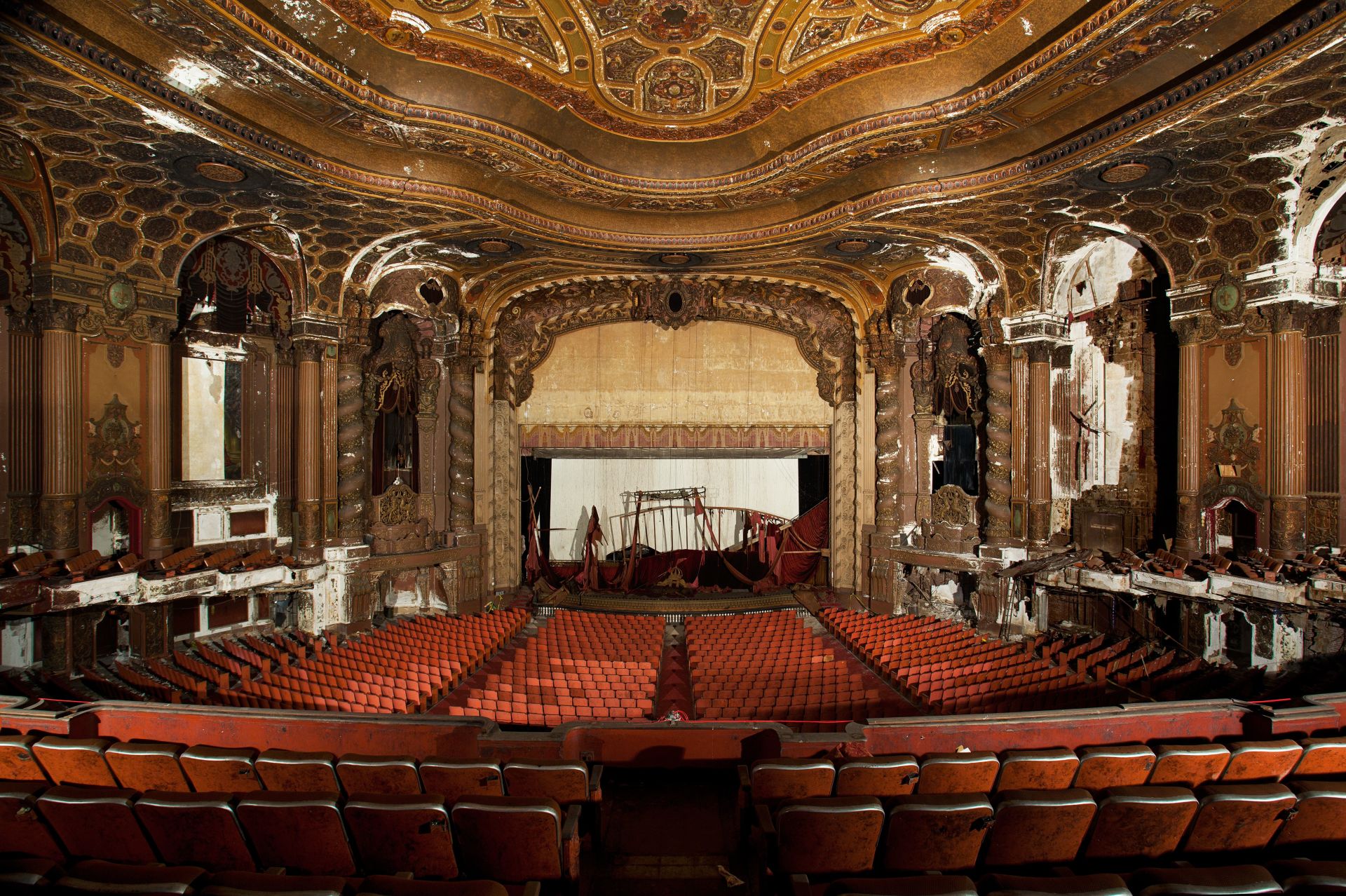 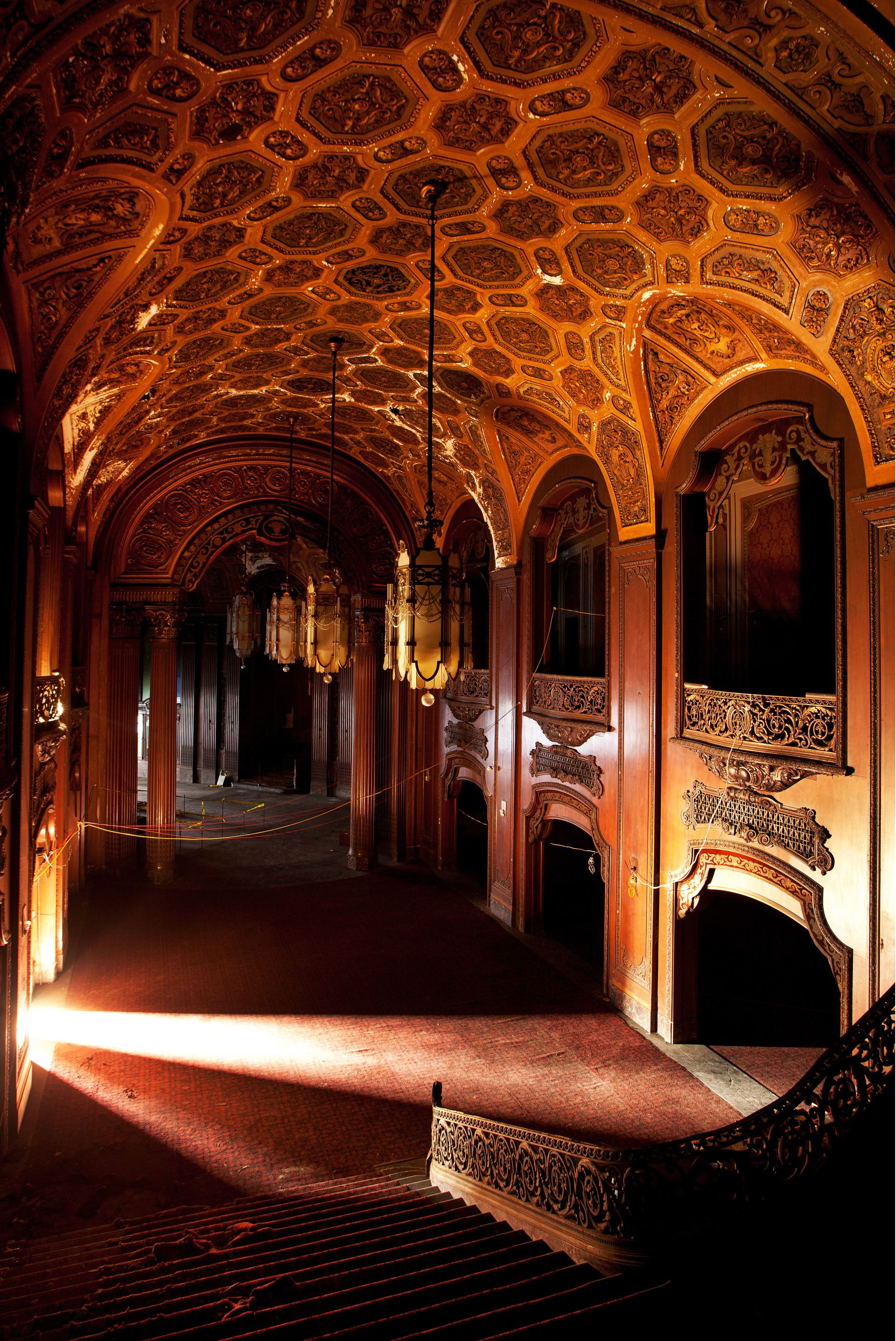 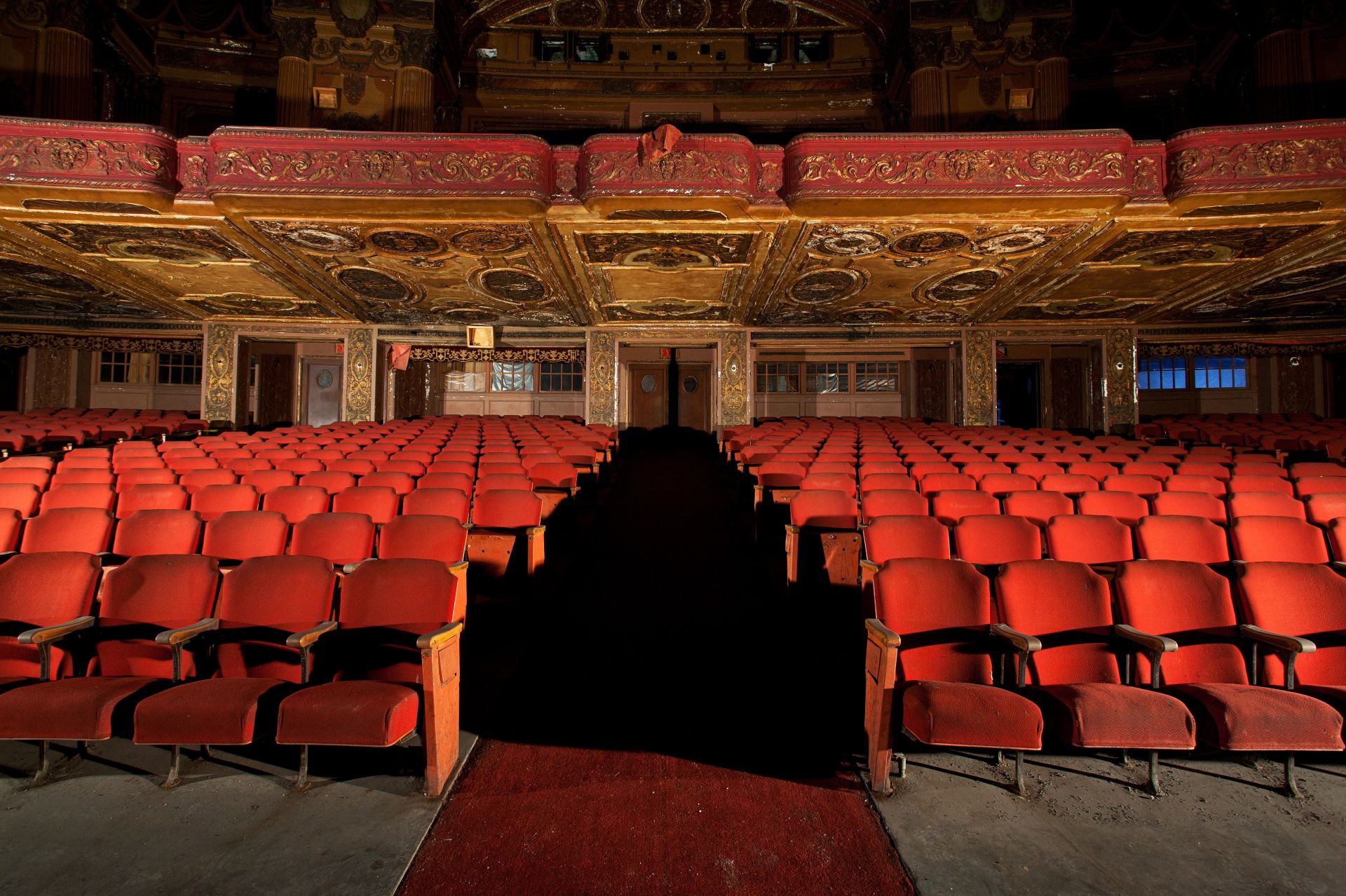 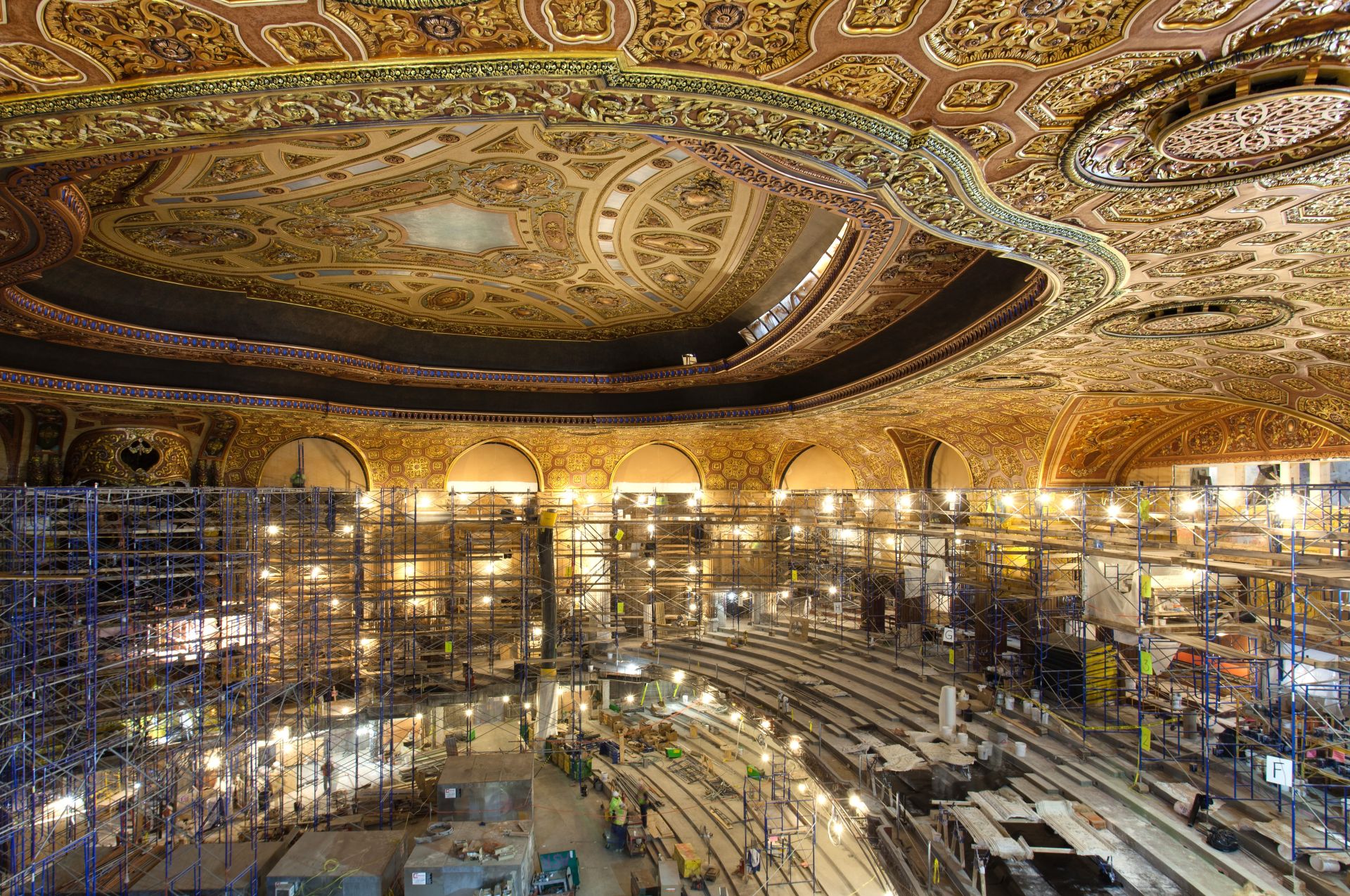 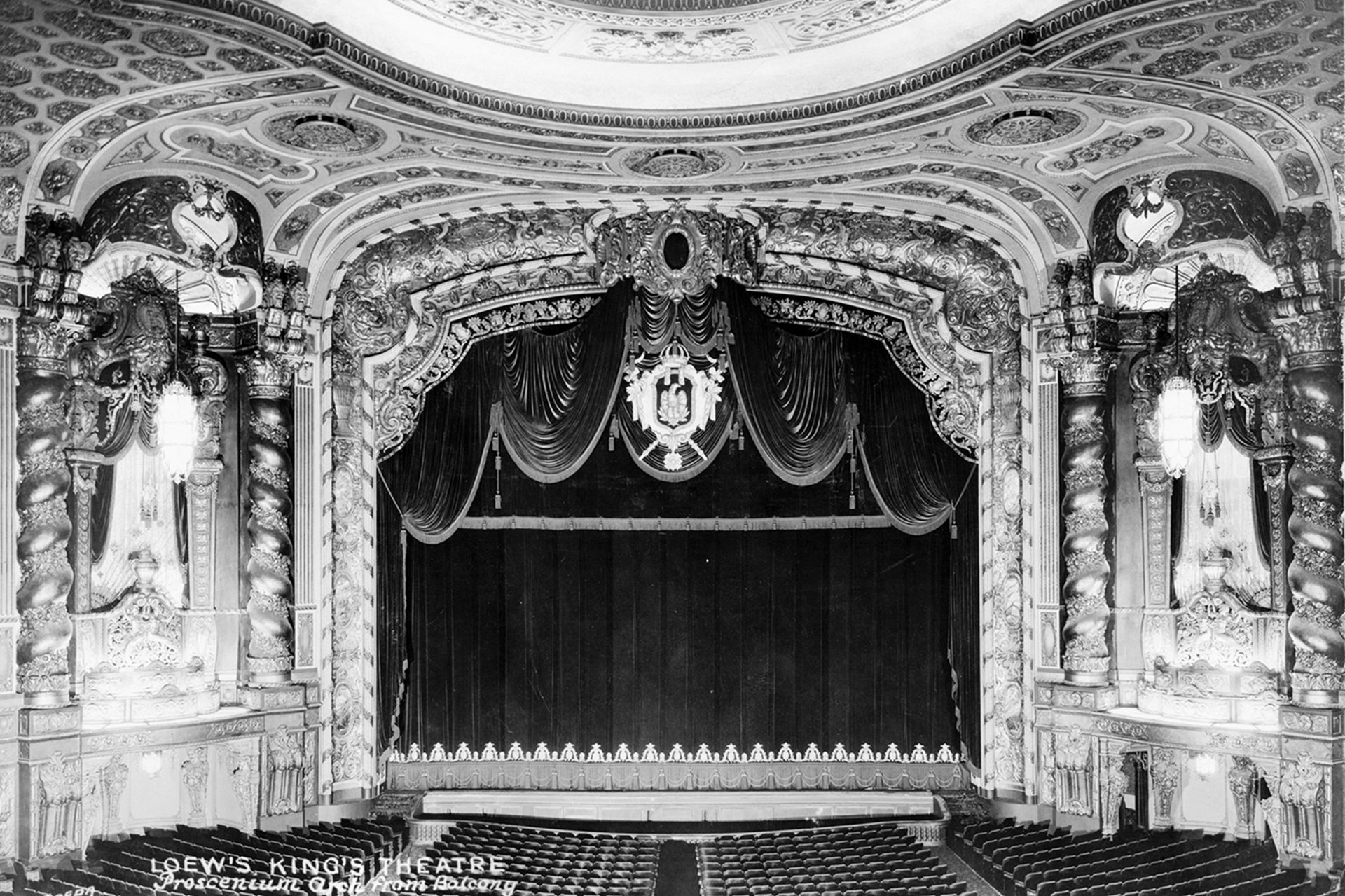 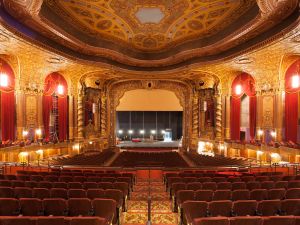 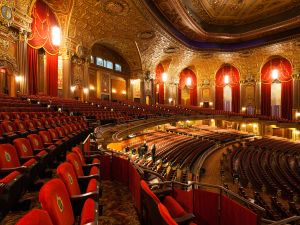 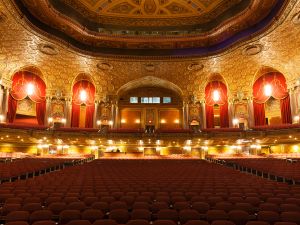 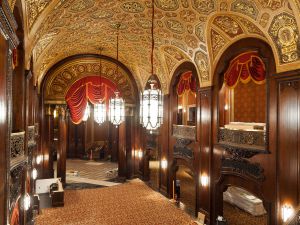 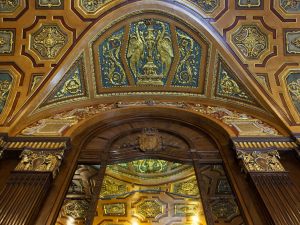 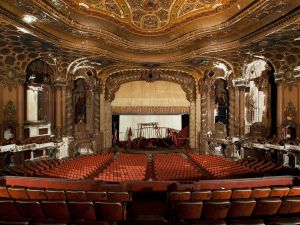 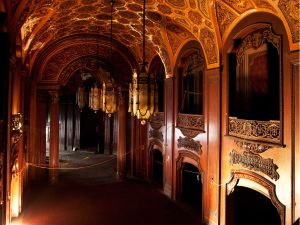 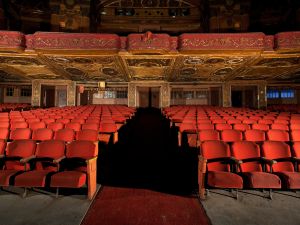 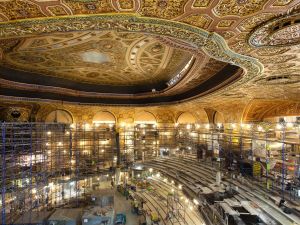 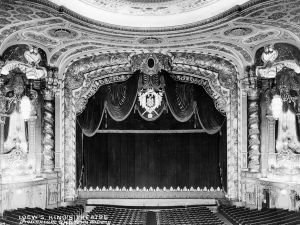 Playing to a sold out crowd of around 3,200 seats, beloved diva Diana Ross brought the house down at the grand opening of the newly renovated Kings Theatre in Brooklyn Tuesday night.

After being closed and left in disrepair for 37 years, the Flatbush theater is officially open to the public this weekend, with hopes to become the toast of the borough it once was during it’s 1929 to 1977 lifespan.

Originally designed by Chicago architects Rapp and Rapp, the Jazz Age theater is now tipped to revitalize the neighborhood according to Brooklyn Borough President Eric L Adams, with the Times stating the cost of renovations as $95 million.

After half a dozen proposals for various projects, including the idea of turning it into am AMC Magic Johnson Theater, the theater was eventually handed over to a consortium of ACE Theatrical Group, the Goldman Sachs Urban Investment Group, and the National Development Council to restore the historical building to its original grandeur.

David Anderson, President of ACE Theatrical Group, said it was important to restore the building to its original beauty by replicating any damaged material.

Mr. Anderson said the renovations also included replicating the original seating and fixing the decapitated heads of the statues of the God Pan and Dionysus located on stage right.

Now that this iconic theater is back on the block, Mr. Anderson asserts it’s not going anywhere.

“Once you save it, you’ve got to restore it and then you’ve got to make it work,” he said. “It’s not like a painting you hang on a wall and look at once in a while. It’s art, it’s special but it’s going to be used.”