Over the years, the word “ignorance” has suffered far too much abuse. What was once an innocent term describing the state of not knowing something has nowadays been warped into a synonym for “stupidity,” which, granted, it can be with people who turn their ignorance into a badge of honor like in some mirror universe-version of the Boy Scouts. But not only is genuine ignorance perfectly harmless, it can also be a powerful tool that’s allowed countless people to accomplish seemingly impossible things simply because they had no idea that the things in question were impossible to begin with.

In 1939, George Dantzig was late for a statistics class at Berkeley after being caught up in whatever Americans did for fun in 1939. When he did arrive at the lecture, Dantzig sat down and copied two statistics problems off the blackboard, thinking they were part of the homework. However, unbeknownst to him, they were in fact unproven statistical theorems that mathematicians were struggling with for years, and which should’ve made the young doctoral candidate drop his studies out of frustration and try his hand at something easier.

Instead, George Dantzig buckled down and provided viable proofs to the theorems in just a couple of days while under the impression that they were yet another homework assignment, if a tad difficult one. That was the main advantage that Dantzig had over other mathematicians before him; his misunderstanding stopped him from mentally setting himself up for failure, which is what the power of ignorance is all about.

It is the same power that may, one day, help cure AIDS.

In 2011, researchers from the University of Washington turned to the internet for help in mapping out the crystal structure of the Mason-Pfizer monkey virus (M-PMV) retroviral protease, or “Monkey AIDS” for short. Basically, they needed to create a proper model of the enzyme to figure out where its metaphorical scrotum was so they could later kick the hell out of it using medication. Unfortunately, it was something that they have failed at for 15 straight years.

Their breakthrough finally came thanks to Foldit, an online puzzle video game based around folding a protein model, which gave internet users a chance to try and determine the correct structure of the M-PMV retroviral protease. The project was supposed to last around 21 days. The internet solved it in 10. Reports indicate that few of the participants of the Foldit game had a background in biochemistry or medicine. Instead, they had spatial and reasoning skills and the power of ignorance that freed them from the biases and internal limitations stemming from conventional medical knowledge.

The success of Foldit won’t, of course, cure AIDS overnight, but it may eventually help develop a procedure that will be able to stop the multiplication of the virus in humans. And it’s all thanks to people playing a simple game.

Most amazing of all, it turns out that ignorance also has the power to turn us into super humans.

Anyone who’s ever seen a movie starring the famed Thai martial artist Tony Jaa (Ong-Bak, The Protector, etc.) usually assumes that the man uses more wires than the NSA. Who could blame a skeptical audience? Every gravity-defying kick or punch that Jaa delivers on screen is like a giant slap to Isaac Newton’s face and the idea of realism in movies. But the truth is that most of Jaa’s unbelievable stunts are actually real, relying entirely on the actor’s sheer physical prowess, partial credit for which apparently goes to his ignorance.

Part of Tony Jaa’s legend is that he grew up watching old martial arts movies from Hong Kong without realizing that all of their amazing stunts were performed with the use of wires. Consequently, he started believing that with the right training, he too could transform himself into a seemingly weightless, man-shaped tornado of fists and elbows, and then did exactly that, simply because no one told him that he couldn’t.

Then there’s the story of Cliff Young’s legendary feat of endurance.

In 1983, Cliff Young, an Australian potato farmer, participated in the Sydney-to-Melbourne Ultra Marathon, one of the most physically-challenging sporting events on the planet. The race consisted of 544 miles (875 km) of rough Australian terrain full of venomous grass and flying acid scorpions. In short, it wasn’t something one would attempt half-heartedly. A physical feat of those proportions requires a very specific run-sleep plan and knowledge of human physiology, to say nothing of the right attire. Cliff Young had none of those.

But, in the end, ignorance alone isn’t enough to succeed.

George Dantzig solved the two statistics theorems because he was ignorant of the fact that they were supposedly “unsolvable,” but he still had the proper educational background that allowed him to understand the theorems in the first place. Similarly, Tony Jaa had to first put a lot of hard work into mastering Muay Thai before he could use that as the foundation for turning himself into a real-life special effect. So the lesson here isn’t that ignorance trumps knowledge or experience, but rather that both complement each other perfectly.

It’s like the popular 1980s cartoon G.I. Joe said during its many PSAs: “And knowing is half the battle.” How right they were, except that in the show, the other half of the battle was implied to be “lasers and relaxed uniform regulations,” while in real life, ignorance would be much closer to the mark. 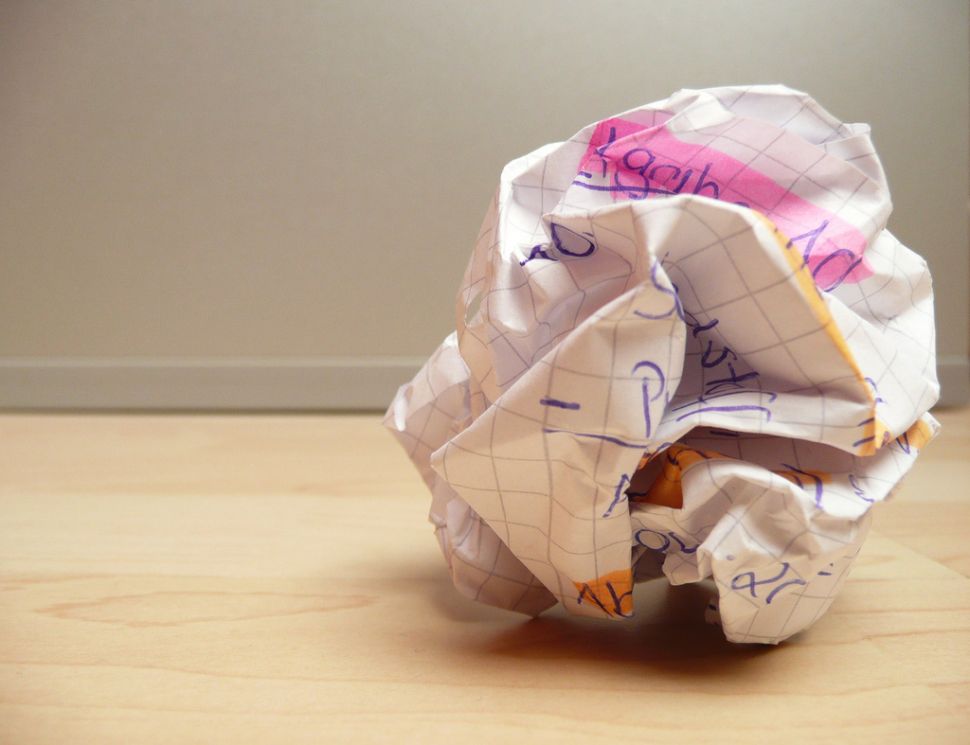