My daughter and I were having breakfast at a local diner Sunday. I told her Portuguese sweet bread makes the best French Toast. She’s 7. She believes everything I say.

At the next table a woman was talking about the Brian Williams scandal. She’s in her 50s. She used to believe everything he said.

“If he said it, it was gospel,” she told me after I politely interrupted their meal. “Not anymore.”

She’d never believe him again. Her friends concurred. It’s uncertain if NBC will let Williams keep his job after he exaggerated about a helicopter battle in Iraq (among other allegations). However, it is with great certainty that I tell you The Boston Globe didn’t hesitate last month when they fired me as associate editor for Boston.com.

I often tell my daughter that life isn’t fair. Sunday’s breakfast seemed as good a time as any to hammer home that lesson. She thought I had been working from home for the past few weeks. That’s technically accurate, but not true. I’ve been writing ever since I got canned, but not for Boston.com.

“Why did you get fired?”

There is no mention of the exact “practices and procedures” I failed to follow, probably because they didn’t formally exist at the time. Associate editors were encouraged to run stories past other editors, but it was an informal policy at best. The narrative coming from the brass at The Globe is that I wrote the story in a vacuum and placed it on the Boston.com front page all by myself.

This is what happened: A colleague forwarded a wire piece about the Boehner poisoning story to the editors. I picked it up and started writing. This was one week after Globe CEO Michael Sheehan told the entire Boston.com editorial department to be edgy. To put “top spin” on news stories, as some of the brass were fond of saying.

All of us were begging for guidance, a vision to carry forward. In the absence of an Executive Editor, “top spin” was all we had to go on. (We didn’t even have a tagline for Opinion pieces at the time, so my story was ludicrously filed under the News tag.)

It was with this “top spin” in mind that I – a guy who worked at The Baltimore Sun as a copy boy at age 15, a guy who is comfortable writing news and opinion but not both at the same time – started in on the Boehner piece. I didn’t want to take a crack at the bartender in question. Mental illness isn’t funny. So I went with a few jabs at Boehner’s alleged fondness for booze. I am not the first and certainly not the most high–profile writer to do so. The New York Times’ Maureen Dowd, who referred to Boehner as D.C.’s Dean Martin, beat me to this by a mile:

“John Boehner wakes up in his English basement apartment on Capitol Hill, his head still in a merlot fog.”

I figured I was on terra firma when I wrote that, had Boehner been poisoned, his pickled liver might be able to filter out the toxins. (It was a stupid joke, one I regret, and I’ve since tried my best to apologize to Boehner.)

But it did not simply appear on the Boston.com front page on its own. Another associate editor heard about me writing the piece, saw the headline – “Would Anyone Have Noticed If Bartender Successfully Poisoned John Boehner?” – and didn’t protest. The page editor messaged me that he liked the piece. He put it on the page. I sent a link to my superior, who said something along the lines of “I didn’t know that about him [Boehner],” but didn’t question the piece.

The next morning I was called everything from a liberal hack to a fat Mexican on Twitter. Mr. Boehner’s people call for my head.

The next day, I was fired.

Is this worse than Mr. Williams lying about a warzone or a dead body floating by his hotel room? I think not. The idea that a journalist would invent stories is difficult to swallow –especially for a fellow journalist. But I don’t know what it’s like to have nearly everything I say documented on air and on tape. And my career has never taken me to warzones or the studios at 30 Rock.

I do know that it is in our nature to lie from time to time. And I know that many people forget that when they’ve been lied to.

I’m reminded of a great speech by Augustus “Gus” Haynes, the fictional Baltimore Sun editor on The Wire’s final season. He thinks his reporter is fabricating stories. It seems impossible that a trusted newsman would do such a thing. But it happens. In Gus’ words, here’s how:

“You ever notice that the guys who do that, the Blairs, the Glasses, the Kelleys, they all start with something small, you know. Just a little quote that they clean up. And then it’s a whole anecdote. And pretty soon, they’re seeing some amazing shit. They’re the lucky ones who just happen to be standing on the right street corner in Tel Aviv when the pizza joint blows up and the human head rolls down the street with the eyes still blinking!”

When I got fired for far less than inventing news stories, I was as contrite as possible. I apologized for the stupid joke. I respectfully answered all my Twitter critics. And I took stock of the writer I was and the one I intend to become. Even in this piece, I am loath to reveal anything that could hurt the good people I worked with at Boston.com. It’s the only way I can sit across from my daughter at breakfast and know she is right to believe what I tell her.

My advice to Mr. Williams, who probably knows how fickle the news business is better than I, is to do the same. If you did something wrong, apologize. Do what so many of us journalists wish the politicians and powerful people we cover would do when they get caught – come clean, make amends, move on. 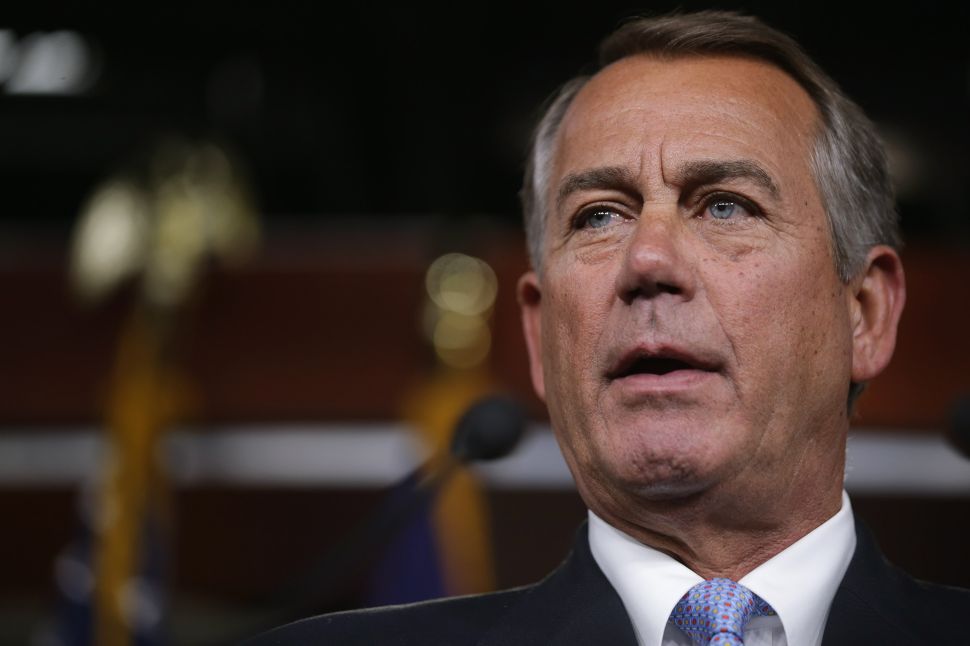