Mike DuHaime, Christie’s former campaign strategist and senior adviser for the fledgling presidential candidate’s new leadership PAC, took to the stage at the Borgata Ballroom to emphasize the need for voter turnout and well-oiled campaigns this election season, when the Assembly will find itself at the top of the ticket statewide.

DuHaime said it will be a tough election year for Republicans, as there are no gubernatorial or senate race coattails to benefit from on the ballot. That means turnout will be low, he said, but it doesn’t mean the party can’t still pick up seats with some effort.

“What that provides actually, is a great opportunity. The best organized campaigns, the best candidates, are going to win this year. There aren’t winds at the top of the ticket to help, so it’s going to come down to who’s on the ground and who’s in this room,” DuHaime said.

“If we don’t win, we can’t govern — or even worse, the other side gets to govern, and they’re terrible,” he added. 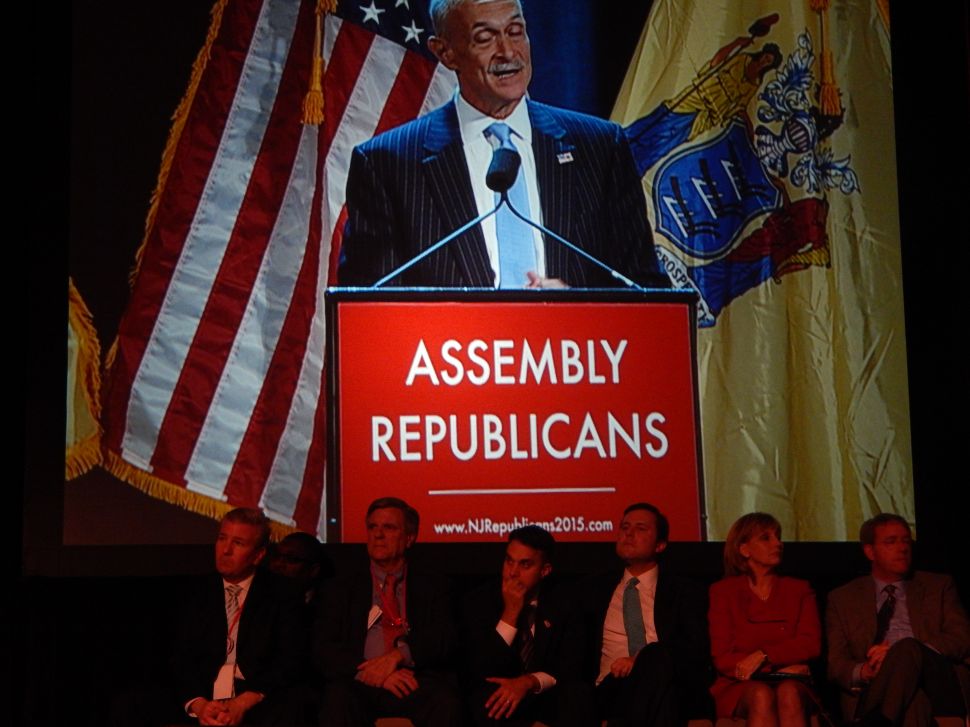