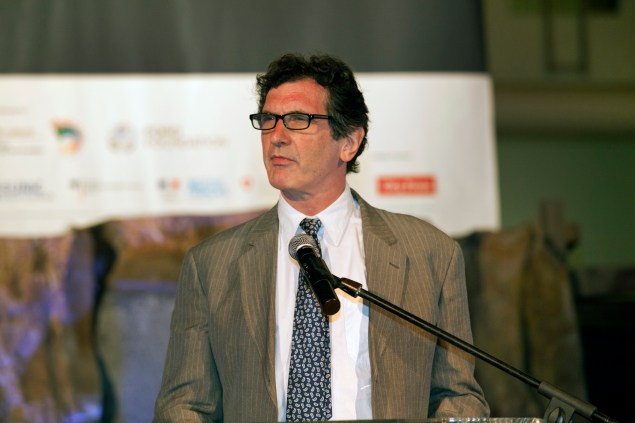 Today, the International Center of Photography announced that Brian Wallis would be departing his position as chief curator and deputy director of exhibitions and collections at the end of this month. Mr. Wallis joined the ICP in 1999, shortly before the institution’s Midtown galleries opened in 2000.

He was known for championing a focus on contemporary photography and a historical examination of photojournalism and documentary photography within the museum’s curatorial program. He helped organize a number of exhibitions that spotlighted timely political issues like the events Occupy Wall Street and devastation of Hurricane Sandy. Exhibitions he curated include “The First ICP Triennial of Photography and Video” in 2013 (co-curated with Edward Early, Christopher Phillips, and Carol Squiers), “Larry Clark” in 2005, and “Weegee: Murder in My Business” in 2012. During his time as chief curator the museum acquired over 20,000 photographs, most notably the Mexican Suitcase in 2007 which contained 4,300 negatives made during the Spanish Civil War by Robert Capa, Gerdra Taro, and Chim.

“Brian assembled and led a superb staff of curators, whose trailblazing exhibitions and significant acquisitions have deepened our understanding of photography and its history,” said executive director Mark Lubell in a statement. “We will build on this foundation in our new galleries on the Bowery.”

It’s been a big year for news from the ICP. The institution announced last March that it would close its Midtown museum, followed in September with news that it was making a move to the Bowery, and also plans to open a new collections center and media lab at Mana Contemporary’s growing campus in Jersey City come 2015.

The ICP stated that it has already begun a search for a candidate to replace Mr. Wallis. After his departure, he plans to work as a curator for the Walter Collection. In the interim, curator Christopher Phillips and associate director of exhibitions Kristen Lubben will oversee the exhibitions department during its move downtown and expansion to Jersey City. 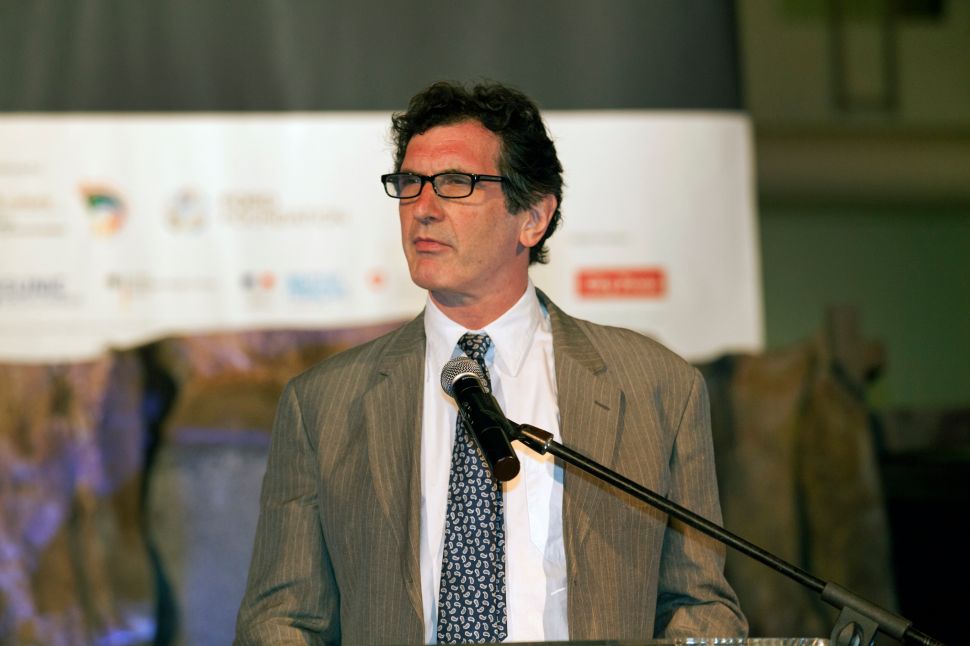