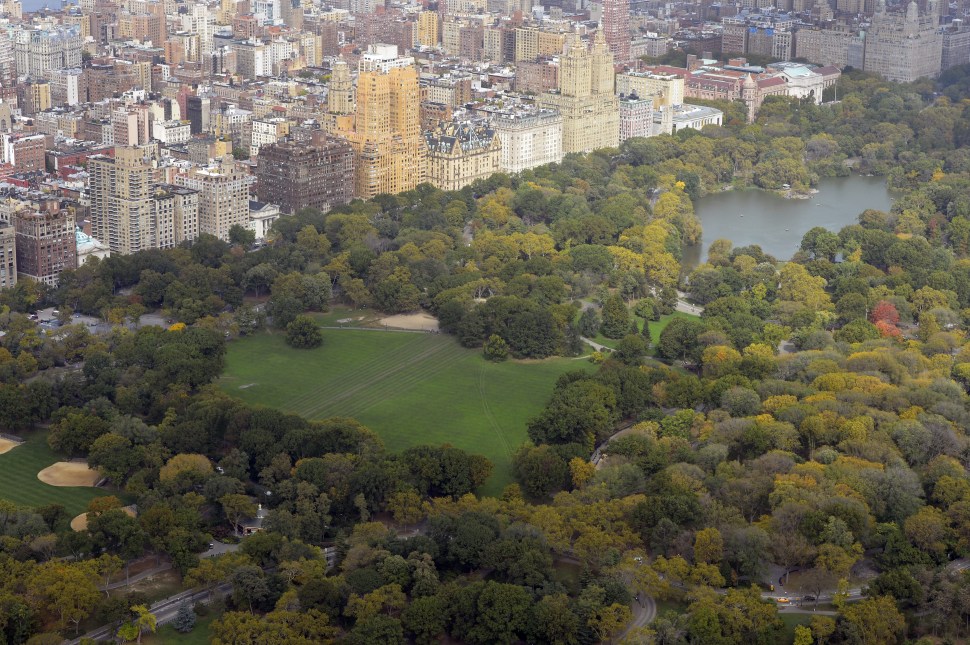 A view of New York city to to the north and Central Park from the 75th floor of 432 Park Avenue October 15, 2104 the day after it earned the distinction of being the country’s tallest residential skyscraper. (Photo: Timothy A. Clary/Getty Images)

It’s not. In fact, it’s a good thing, a sign of the city’s economic vibrancy and a tribute to its resiliency.

Once upon a time in New York, capital fled the city and large moving vans hauled the earthly possessions of former New Yorkers to points west and south. That all began to change only 20 years ago, when low crime rates and new opportunities lured back talented people from beyond the Hudson River. More recently, the city has begun to attract the attention of the global rich who, frankly, have the means to park their money anywhere.

They have chosen New York. They have chosen Central Park West and Columbus Circle and West 57th Street. They look upon their purchases as an investment, not necessarily as a place to live. That means they pay property taxes but tend not to use expensive city services.

It’s all good. What’s astonishing is that not everybody seems to think so.

A well-reported multi-part series in The New York Times revealed that many high-end purchases in Midtown have been made by shell companies, which certainly does present some concerns. It took no small amount of effort to uncover how these purchases were made, and the Times reporters should be congratulated for their efforts. The Observer‘s popular “Manhattan Transfers” column regularly runs into these weird matryoshka doll set-ups that feature a company that owns a company that owns a company that buys an apartment.

Our complaint isn’t with the reporting. It’s with the faux-populist backlash against those who have invested their cash in New York real estate.

New York has been a hyper-capitalist enterprise ever since Dutch settlers closed on a mega-deal with Manhattan’s Native Americans in 1626. The island has been a magnet for risk-takers from overseas, whether they came here in steerage or in first-class cabins, ever since.

The recent flow of wealth into New York certainly includes some dubious enterprises, as the Times series points out. But overall, the global vote of confidence in New York has transformed neighborhoods far from the shadow of One57. All of Brooklyn, parts of Queens and even the South Bronx, once a symbol of urban decay, have benefitted from smart public policy and welcome private investment. Few would have predicted such a turnaround as recently as the early 1990s, when the city was deemed unsafe, poorly governed and hostile to business.

All New Yorkers benefit from the legitimate and lawful flow of money that is transforming Midtown as well as the outer boroughs. 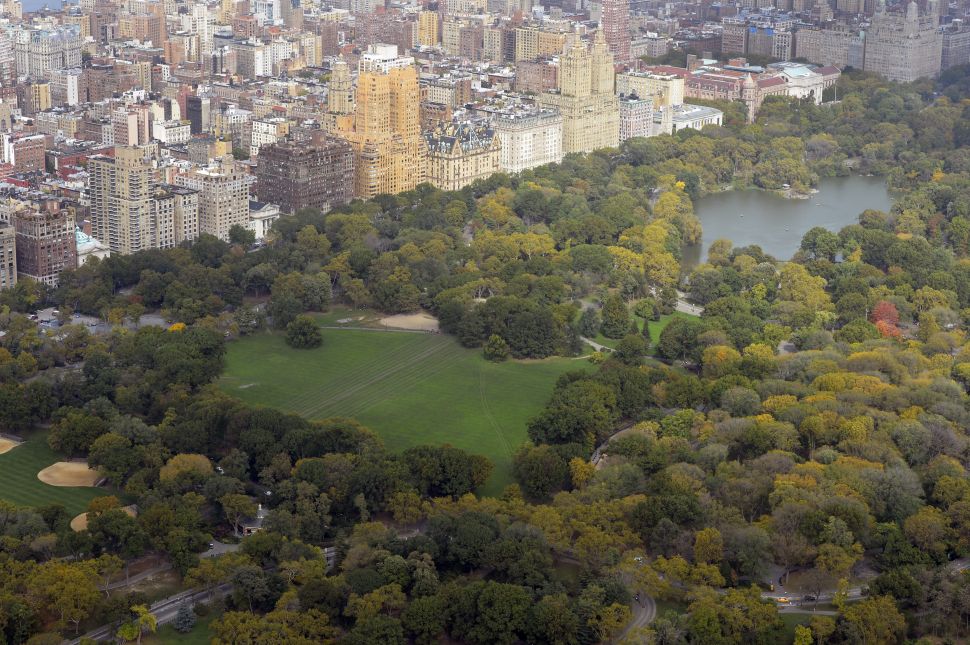