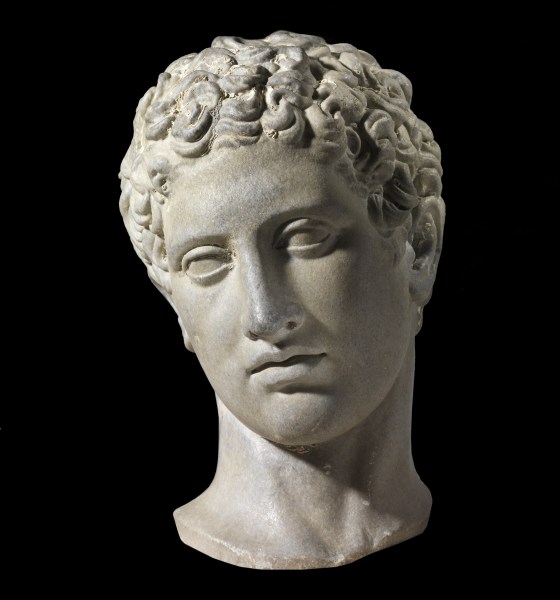 The Israel Museum announced Wednesday that it will receive a gift of more than 300 ancient artifacts and works of art from New York-based collectors Robert and Renée Belfer. The collection includes Greco-Roman and Near-Eastern glass vessels as well as Greco-Roman marble, bronze, and mosaic sculptures. 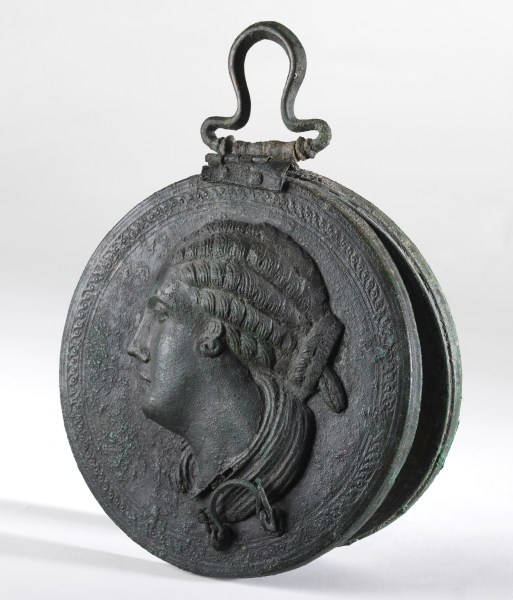 To commemorate the museum’s 50th anniversary, the works will be exhibited June 2015 in the show “A Roman Villa—The Belfer Collection.” Highlights of the Belfer Collection include a Roman bronze figure dating from the 1st century BCE to the 1st century CE; several Hellenistic or Augustean glass vessels from the same period; and a Roman mosaic showing a Dionysiac feast from the 4th to 5th century CE.

Robert Belfer, the founder of Belco Oil and Gas Corp., is currently chairman of the private investment firm Belfer Management LLC. The Belfers are primarily health philanthropists who focus on supporting medical research. In 2011 they donated $100 million to Weill Cornell Medical College to build the Belfer Research Building, which opened in January. 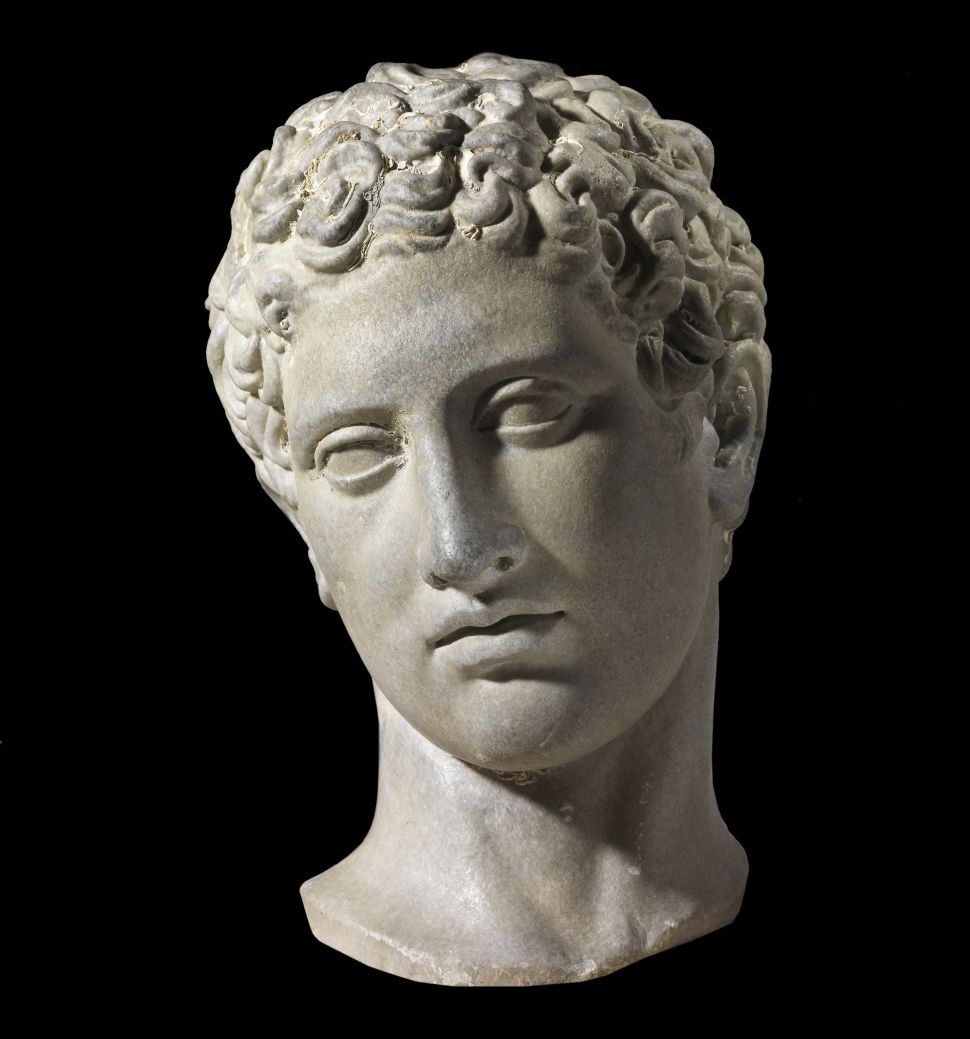