The first in an occasional series of “Fuck Youlogies” devoted to people the world will not or should not miss.

He was the third generation of doctor in his family, and as a forefather of the anti-abortion movement, he wasn’t just any retrograde, ideological Bible-thumper; he was a lying retrograde, ideological Bible-thumper. With his late wife Barbara (a nurse who passed just two years earlier) Dr. Willke published the groundbreaking scare-text, Handbook on Abortion in 1971, just before the initial arguments of Roe v. Wade. From there he revised and rewrote the volume numerous times over the years, authored multiple additional books on abortion (my favorite, the tastefully titled Abortion and Slavery), presided over The National Right to Life Committee (1984 to 1991), and retired from practicing medicine at age 63 in order to devote himself more fully to the welfare of the unborn.

Oh, and he’s also largely responsible for the perpetuation of the myth that a woman can’t get pregnant from rape.

In one of the more unconscionable moments in agenda-motivated pseudo-science, the Willkes famously wrote in their handbook, “If the rape victim would report her assault properly, there would be, for all practical purposes, no pregnancies from rape.” The book maintained that if a rape victim acted quickly, she could prevent pregnancy with a douche, some medication and a process uneuphemistically referred to as “vaginal scraping.” Over time, Willke’s theory morphed into the idea that a woman’s distress alone was enough to prevent conception.

Willke was Todd Akin’s go-to medical professional when defending his comments on “legitimate rape,” and the body’s ability to “shut that whole thing down.” When pesky pedants like The American Congress of Obstetricians and Gynecologists pushed back against Mr. Akin in the name of science and humanity, Willke actually ran to Akin’s defense, with this elegant prose:

“This is a traumatic thing—she’s, shall we say, she’s uptight. She is frightened, tight, and so on. And sperm, if deposited in her vagina, are less likely to be able to fertilize. The tubes are spastic.”

Willke’s work endeared him to Mitt Romney as well, and they had multiple private meetings during his 2012 campaign. Though Romney’s aides insisted the then-presidential candidate didn’t agree with Willke’s theories on conception during assault, Willke claimed that Mr. Romney told him, “we agree on almost everything.” (A deft bit of politics, that nifty word “almost,” keeping the campaign safe from biological anti-rape kill-switch theory, but winking knowingly to more zealous constituents.)

At any rate, Willke’s legacy is immeasurable. Handbook on Abortion sold an estimated 1.5 million copies at the tail end of the sexual revolution, and from there he managed to spearhead a campaign across a total of 64 countries, spreading dangerous and obscenely inaccurate misinformation that has influenced both culture and politics for the last 40 years. Willke passed away in his home of yet-to-be-determined causes. One can only presume a thorough postmortem will test for “spastic tubes.”

Amber A’Lee Frost is a writer and musician living in Bedstuy, Brooklyn; she writes primarily on the arts, music, culture and politics. Follow her on Twitter: @AmberALeeFrost 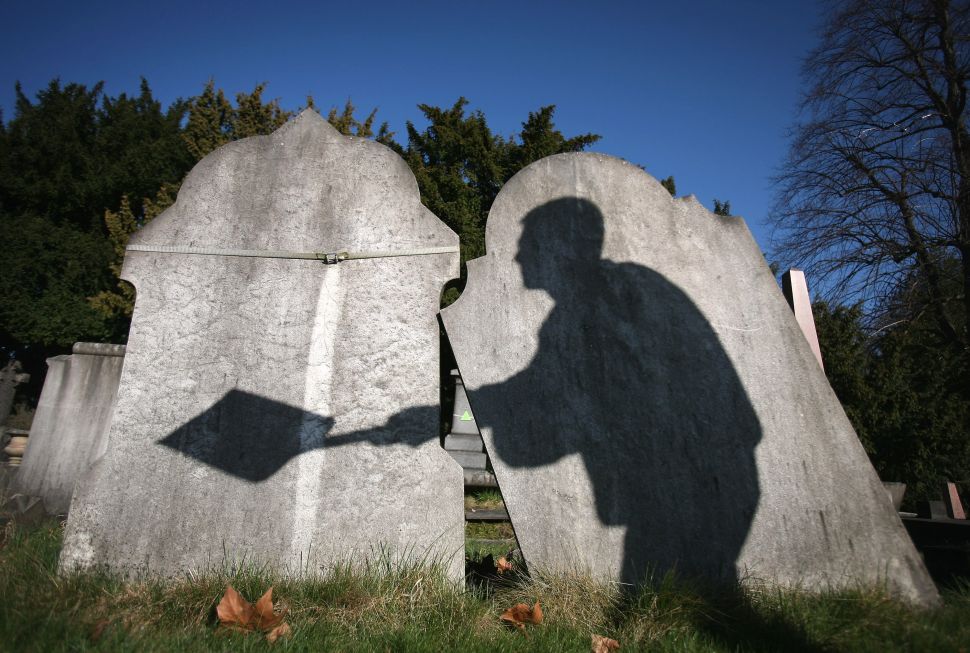