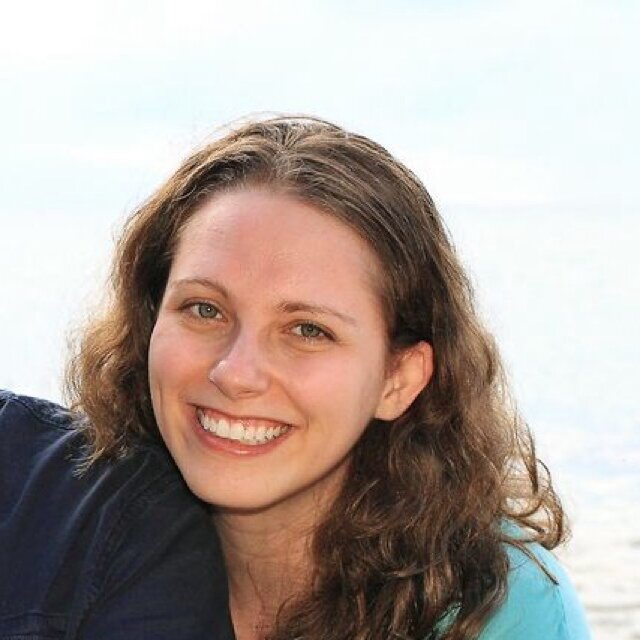 Taliaferro left his freeholder seat to fill the LD3 assembly vacancy caused by the retirement from Trenton of Cumberlnad County Clerk Celeste Riley.

Jefferson’s career in public service began nine years ago in the New Jersey General Assembly Majority Office. As a Constituent Relations Specialist, he worked with state legislators on all aspects of constituent relations, and soon became a top aide to former Assembly Speaker Joe Roberts. Jefferson then went on to become an Associate Member of the New Jersey State Parole Board.

“Jim Jefferson is a truly remarkable person and he will make an excellent Gloucester County freeholder,” said State Senator and Gloucester County Democratic Chairman Fred Madden. “I really look forward to the residents of Gloucester County getting to know him because I’m confident they will be impressed by his intelligence and passion for helping others.”

“I have known Jim for many years, and he has always been someone who is dedicated to making a positive difference in people’s lives,” said New Jersey State Senate President Steve Sweeney. “He not only works incredibly hard in his professional life to help people, but he also devotes countless hours of his personal time to volunteering and working to make our communities a better place to live.”

As a member of the Saints Prison Ministry, Jefferson has personally worked in and visited over 100 prisons in 12 states with the goal of combining faith, athletics, and personal responsibility for the rehabilitation of incarcerated individuals. The organization combines prison visits, a correspondence program, and a transitional services program whose goal is to help ex-offenders successfully reintegrate into the community.

“To be appointed to the Gloucester County Board of Chosen Freeholders is a tremendous honor,” said Jefferson. “I’m a strong believer in the potential to improve people’s lives through public service and that will always be what motivates me as a freeholder.”
Jefferson is a graduate of Mount Saint Mary’s University and a former commissioner on the Camden County Library Board. He played NCAA Division I Baseball for four years and served as team captain for one year. He was awarded the Camden County Martin Luther King, Jr. Freedom Medal in 2006. He is married to Anne and has three children. 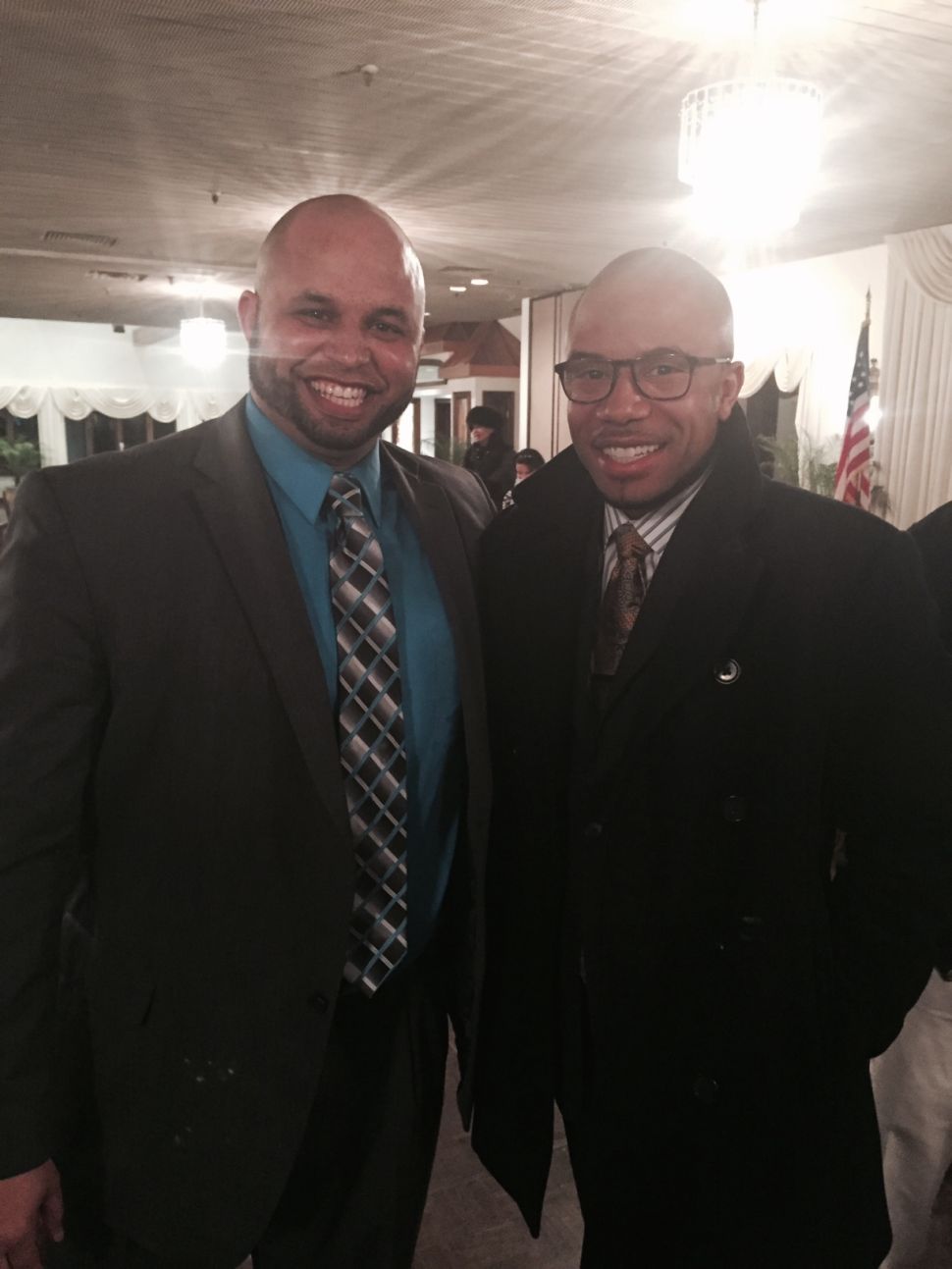