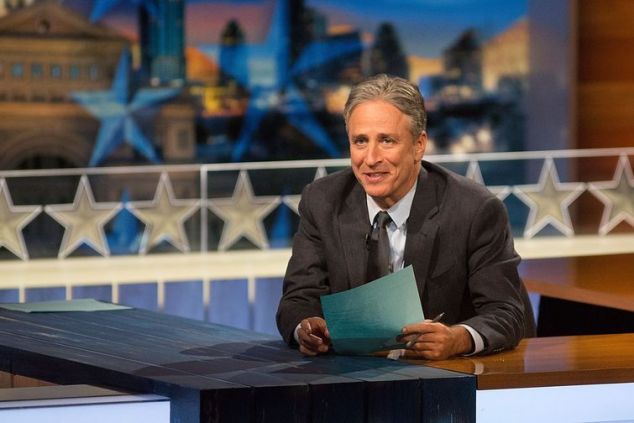 Even if he didn’t name is replacement or even tell us when he planned on leaving, Jon Stewart’s announcement about retiring from The Daily Show was a big step, and one that caught people off-guard when the news started to leak out on social media during taping yesterday. Jon Stewart, who has been hosting the Comedy Central show for sixteen years, has been a lot of things over the course of his tenure at the groundbreaking program, but “content” never struck me as one of them. This might be the inevitable reaction to Colbert’s leap-frogging for Letterman’s gig (that he didn’t even want, anyhow), but I think we all have known Stewart’s been phoning it in on the show for some time now.

Right? Like, that’s not even snark; it’s pretty much exactly how he phrased it himself, using phrases like his “heart wasn’t in it,” and that the audience deserved more than “a slightly restless host.”

We still don’t know what the comedian plans on doing next with his career, or even when he plans on leaving in the framework of this next year: it’s just a sometime-ish in the future that might be before September, when his contract is up, or might be earlier, or might be December. He’ll remain working on the show in some capacity, afterward.

Too soon to start throwing names in the rings for replacements? Anyone got any ideas besides the obvious brilliant Jessica Williams? For a program created by two women–Lizz Winstead and Madeleine Smithberg–it’s about time for The Daily Show finally get some estrogen behind that desk. 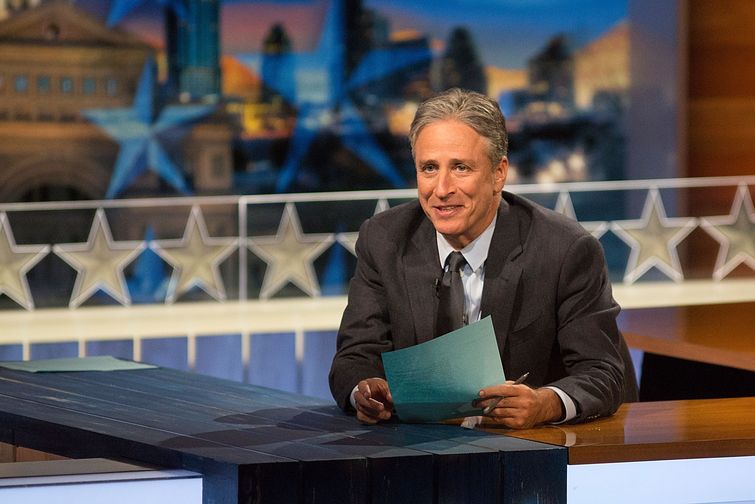