U.S. District Judge Esther Salas commenced the process in Newark by reminding an assembled group of approximately 50 potential jurors what is at stake during the trial, which is expected to last up to an estimated eight weeks.

Salas listed the three main prongs of the prosecution’s allegations against Ferriero, once one of New Jersey’s most powerful political players.

Ferriero has been charged with leading the BCDO using a pattern of racketeering that included accepting and soliciting bribes as a party official, extorting a developer, and paying kickbacks to a public official.

The developer in question is the Virginia-based Mills Corp., which was seeking to build the proposed retail and entertainment complex, then named Xanadu, in the Meadowlands on land owned by the New Jersey Sports and Exposition Authority (NJSEA).

Another alleged scheme involved the Bergen County borough of Bergenfield hiring Governmental Grants Consulting, the grants-writing firm that Ferriero and a fellow attorney, Dennis J. Oury, formed in 2001. Oury was at the time the BCDO’s counsel. The indictment alleges that Oury encouraged the Bergenfield borough council to hire the firm while not disclosing his and Ferriero’s interest in the firm.

The former BCDO chairman is also charged with conspiring to promote bribery and to distribute bribe proceeds, and committing mail and wire fraud.

Ferriero, 57, of Hackensack, has pleaded not guilty to all charges filed against him in the 2013 federal indictment. He is facing his second federal corruption trial in five years, having been found guilty of mail fraud in 2009 in a scheme involving Government Grants Consulting in 2002. The verdict was set aside in 2010 after the Supreme Court, ruling in another case, limited the scope of the “honest services” law under which Ferriero was prosecuted to schemes involving bribery or kickbacks.

The court is attempting to seat 12 jurors and four alternates. Jury selection is scheduled to continue on Wednesday if need be.

One civilian observer to the voir dire process whispered to PolitickerNJ.

“I’m just texting my son, telling him about the jury selection process, which is important,” the man said. “This is New Jersey. You never know, you could be up there on the stand one day.” 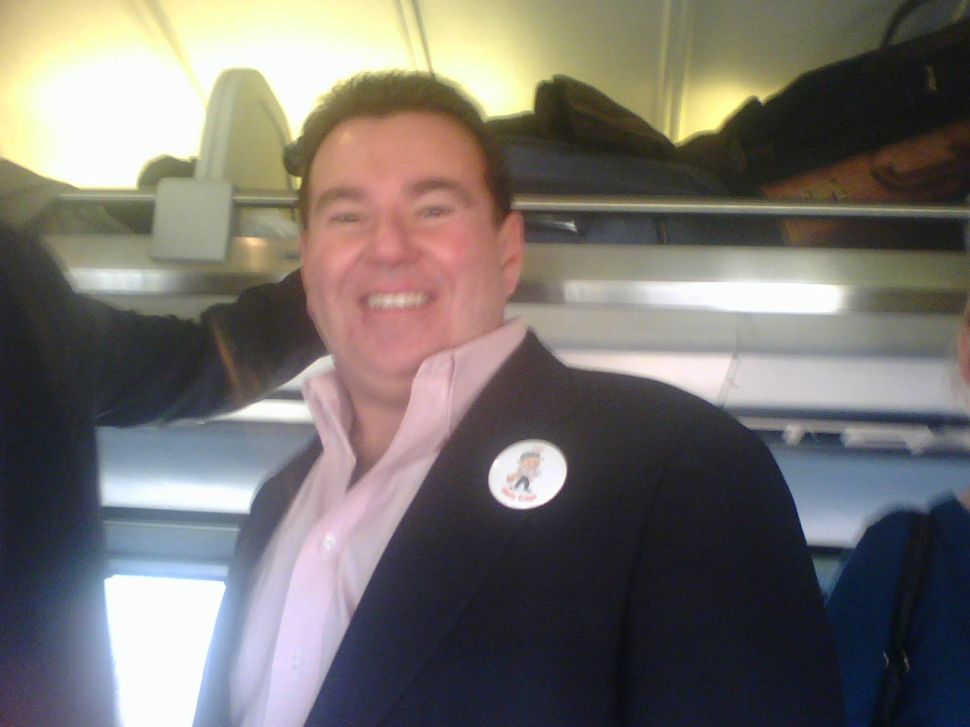