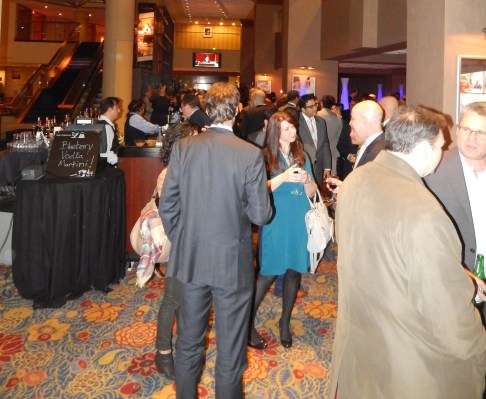 Around 30 to 40 legislative leaders, county  party chairs, donors, and all three gubernatorial prospects mingled in the crowd.

Among those sighted at the event, which Clintonworld did not formally sanction, according to a source in attendance: U.S. Rep. Donald Norcross (D-1), Senate Majority Leader Loretta Weinberg (D-37), and Bergen County Executive Jim Tedesco.

By hosting the event, a source told PolitickerNJ, Kempner and Currie sought to build continued political and fundraising prowess for Clinton’s presidential bid starting on day one.

New Jersey is the first state in the country to be organized to this degree, the source noted. 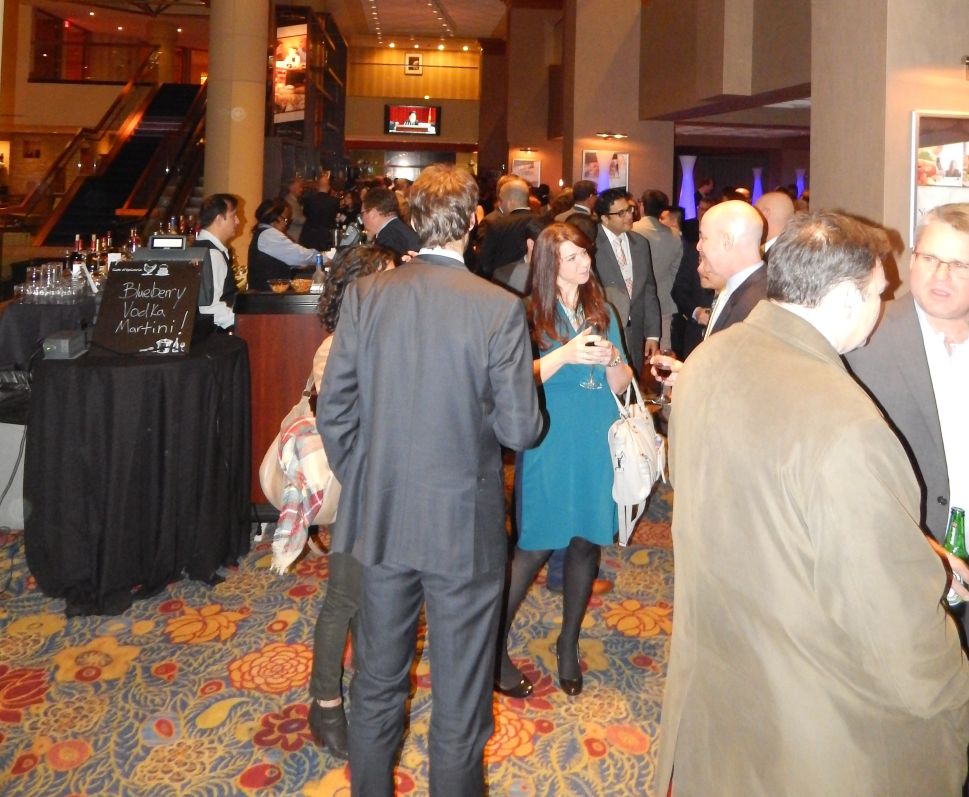