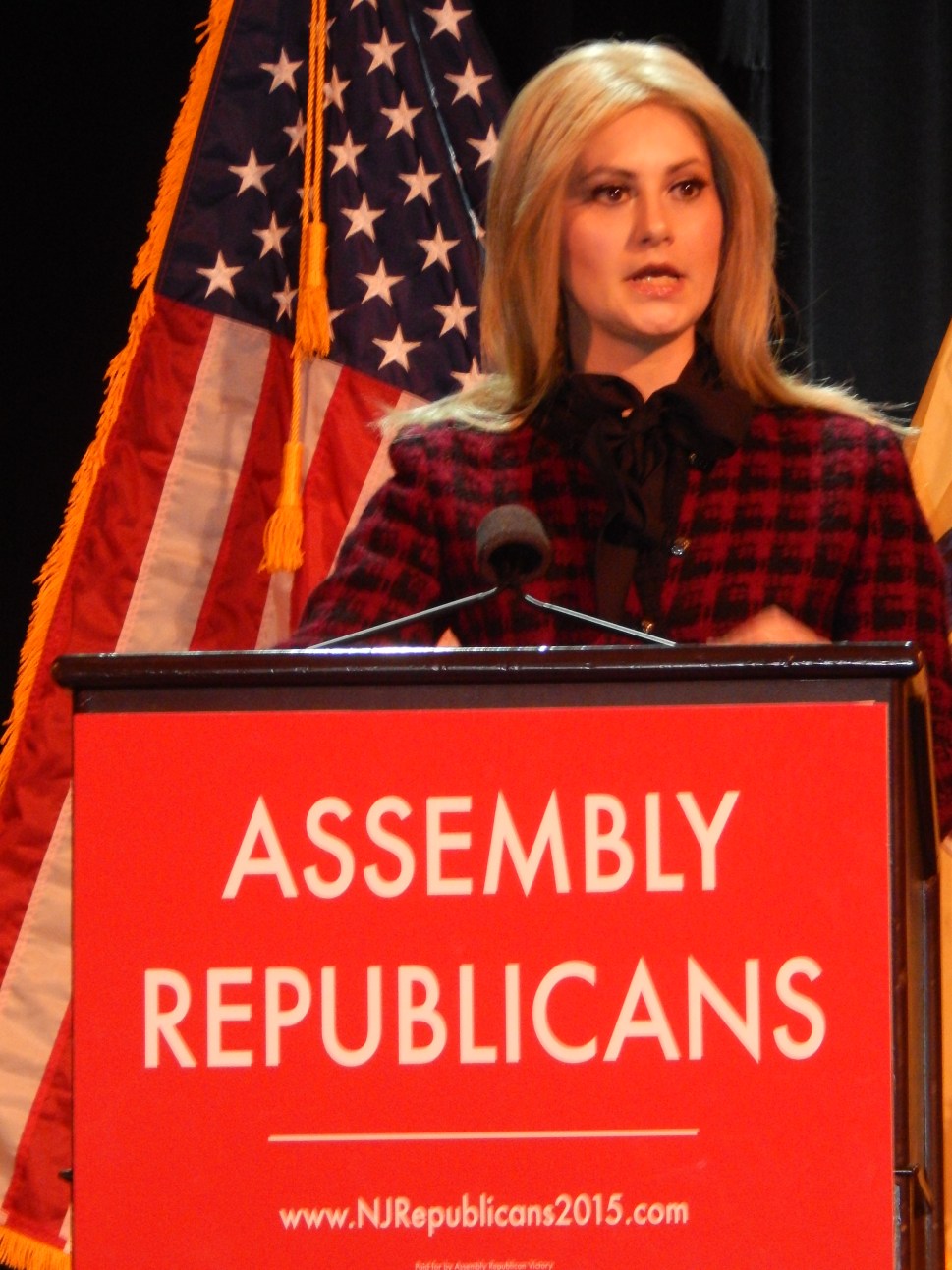 “Together we can stop Hillary,” LaFranco told the crowd here. “Republican woman on the right must unite.”

“I think it’s great,” he said of the event. “It’s the kind of team-building event we need in the GOP.”

The movement conservative leader does not have a scheduled speaking role here. 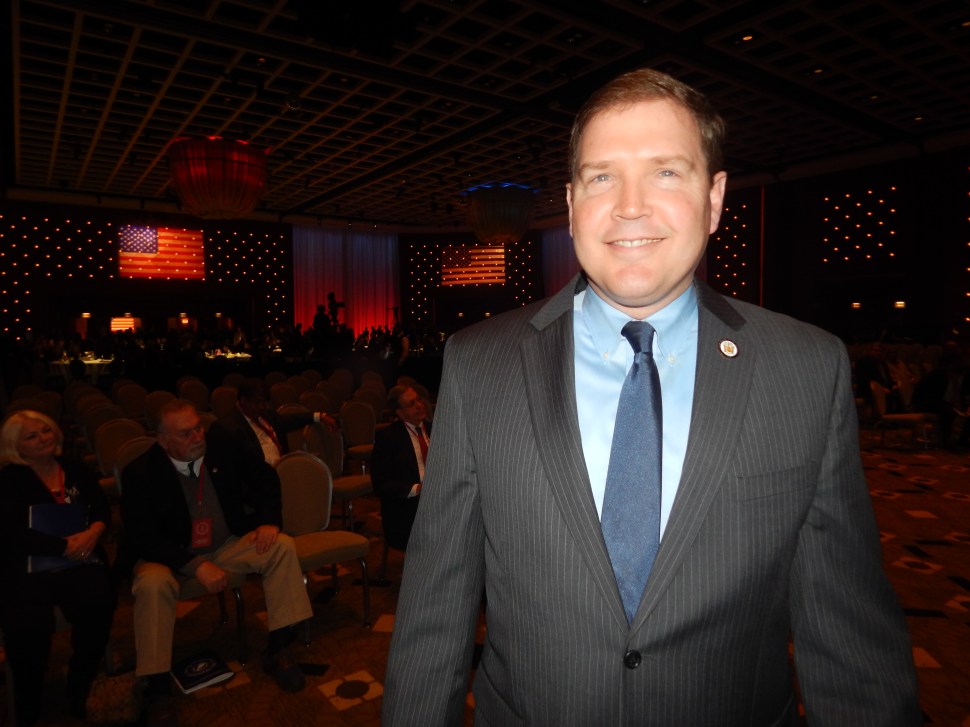 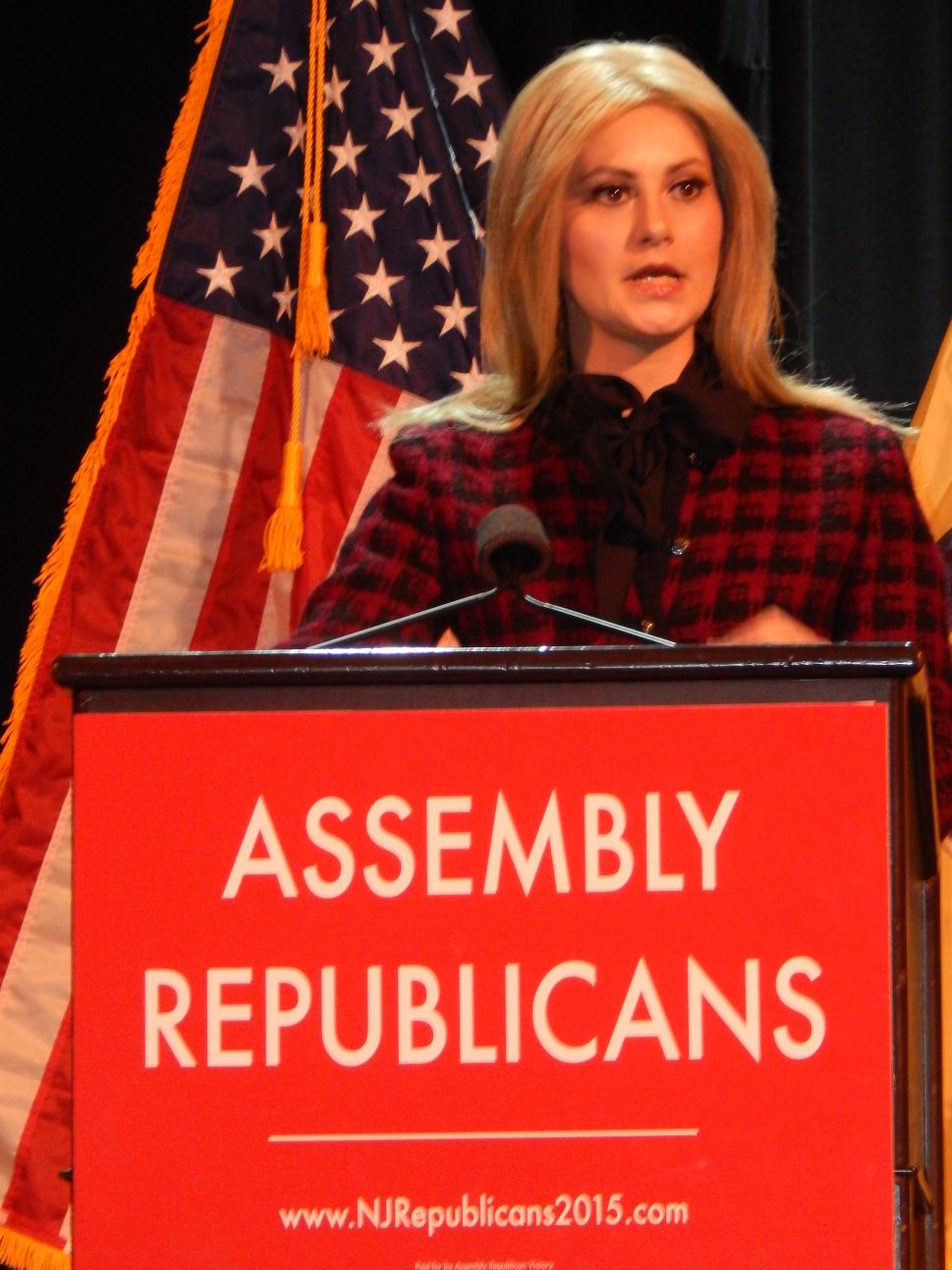