With deliberations over fixing a broken transportation infrastructure system yet to bear fruit, one legislative leader in Trenton 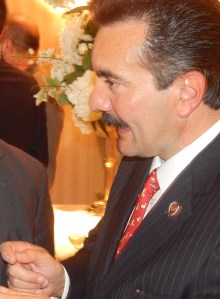 suggested another round of stop-gap refinancing could be in the cards for the state’s depleted Transportation Trust Fund.

“It’s still in dialogue,” Assembly Speaker Vinnie Prieto told PolitickerNJ yesterday, referring to ongoing discussions on the subject. “But listen, if it can’t be accomplished we’ll have to figure out what the next step will be.”

Lawmakers have been going behind close doors to figure out how exactly where they’ll get the revenues to replenish the TTF, which pays for major road, bridge, and rail repairs in the state. One of the possible routes legislators in Trenton are considering to get the TTF back on better financial footing is to implement a statewide gas tax, falling either on all petroleum coming into the state or on consumers at the pump. In exchange, Republicans want Democrats to help them eliminate the state’ estate tax, sought by Gov. Chris Christie and others.

But the bargaining has yet to pan out. Part of the problem is ideological impasse, as a League of Municipalities Day debate on the subject showed earlier this month. Some Republicans said they would refuse to support a gas tax no matter the reward, compelling Senate President Steve Sweeney (D-3) to warn that “partisanship” would likely get in the way of lawmakers arriving at a solution to the TTF.

Yesterday, Sweeney told NJ.com a deal likely won’t get done before Christie delivers his next budget proposal on Tuesday, as some had hoped.

Absent an agreement that placates both sides’ interests, some fear the clock could run out on the TTF by the summer, leaving the state no money to repair its ailing transportation infrastructure. At that point, experts say lawmakers have two options: either let the TTF languish without funds, or fall back on more emergency borrowing and debt refinancing, as previous administrations have done in the past.

Prieto said the closer lawmakers get to June 30 — the final deadline before the TTF goes fully insolvent, and when legislators must pass another budget for the new fiscal year — without a fix, the more plausible the latter option becomes.

“I try to be optimistic, but if it cannot be done we’ll have to figure out something, because after June 30 — no money for transportation is not acceptable,” he said. 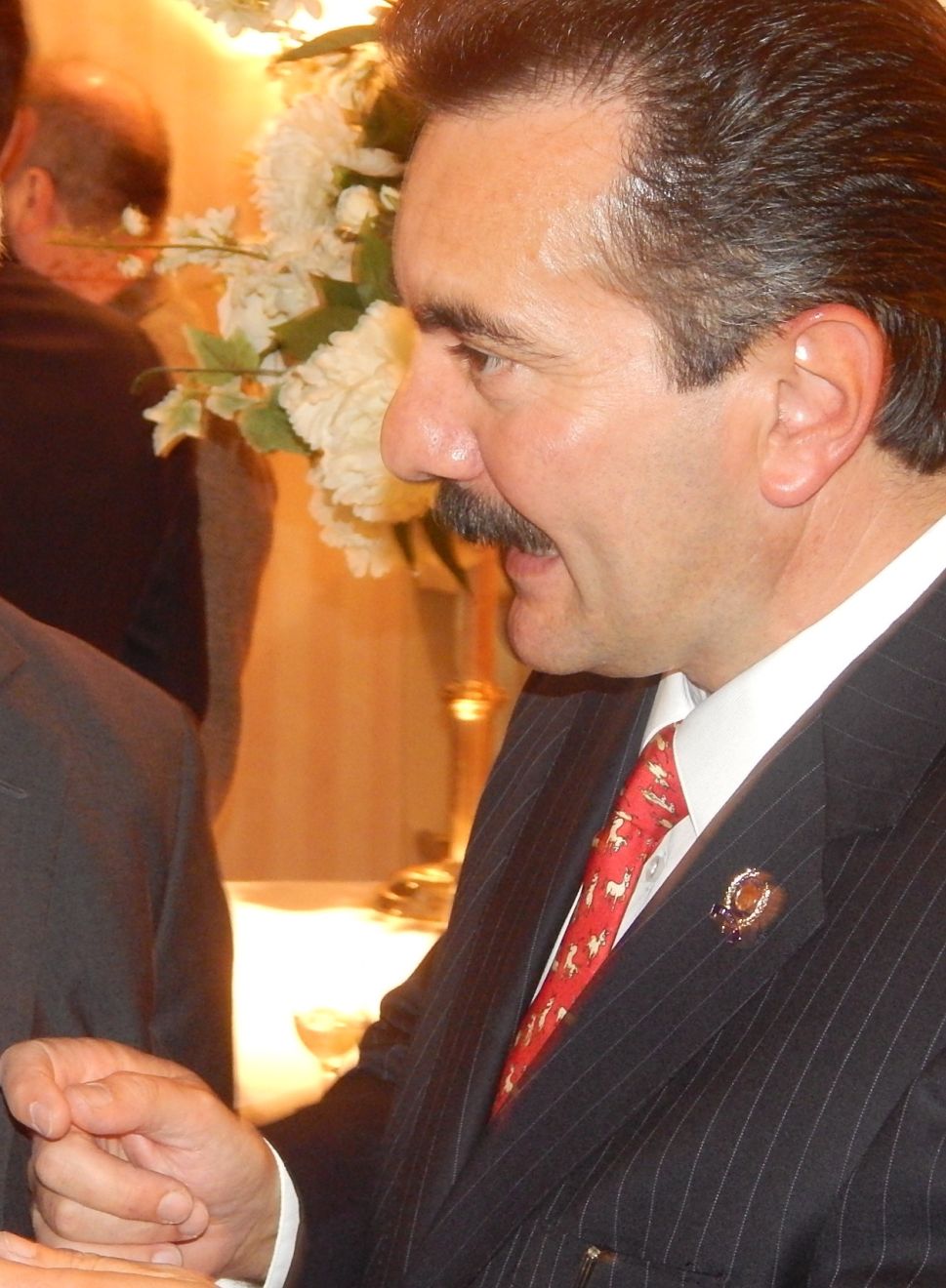