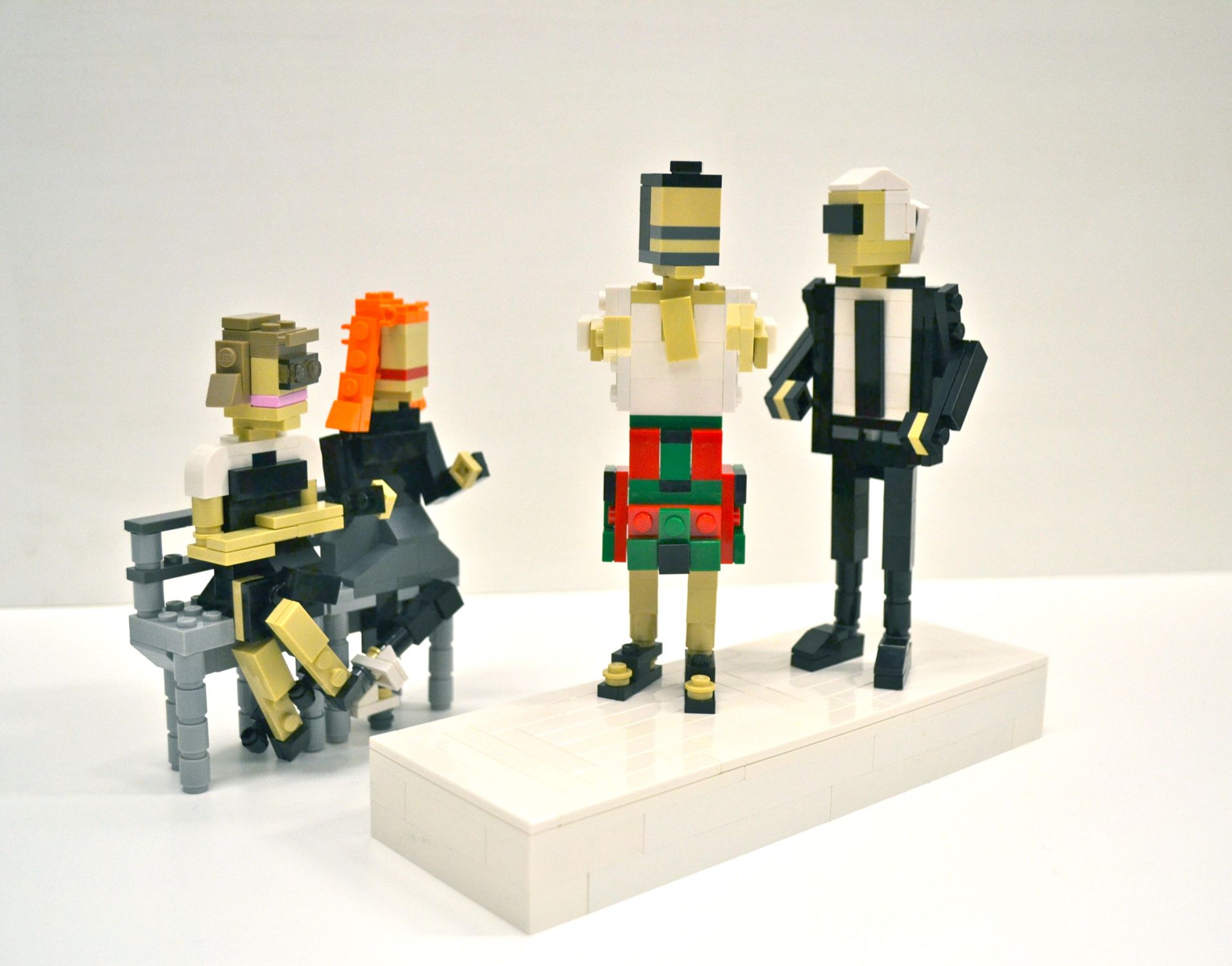 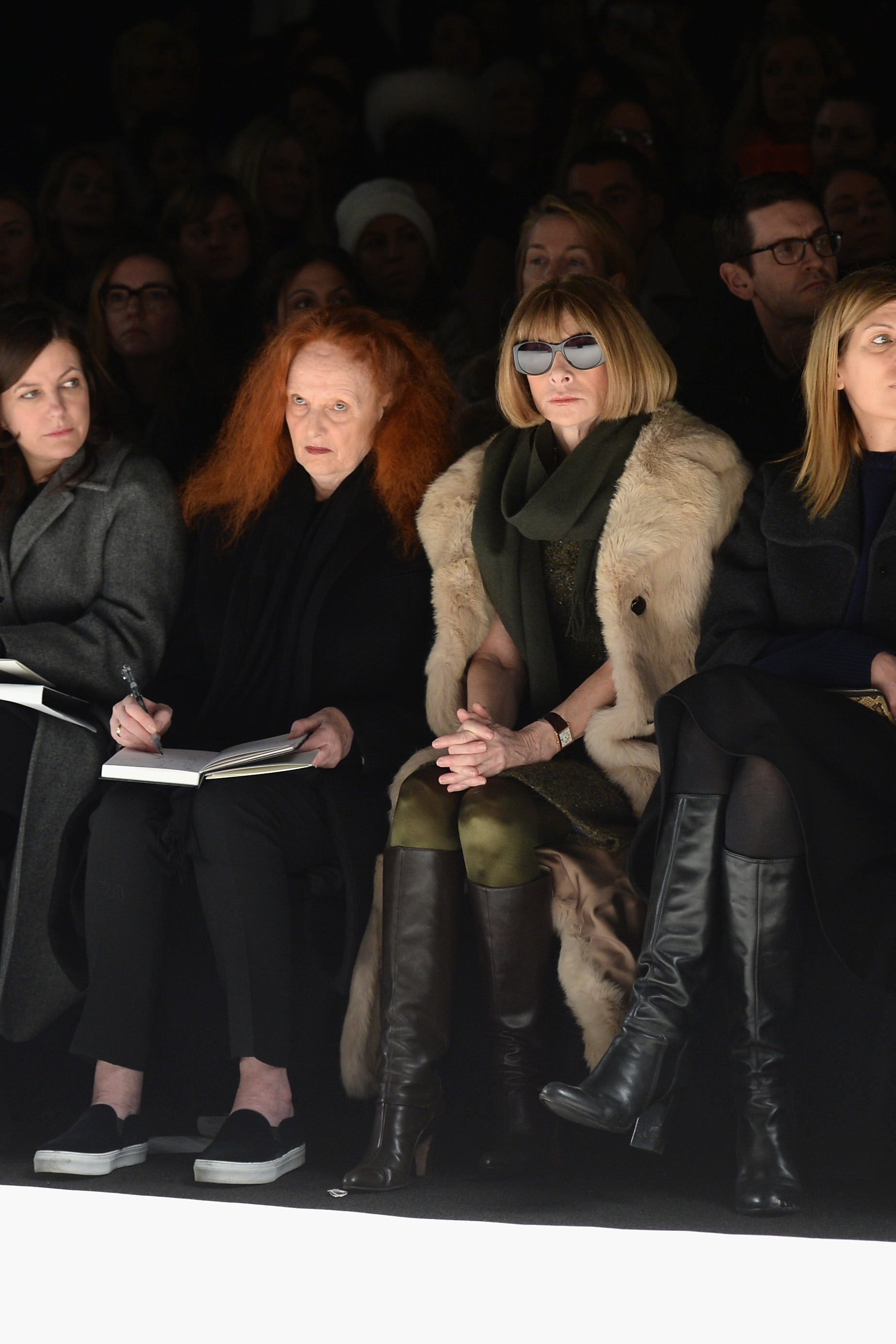 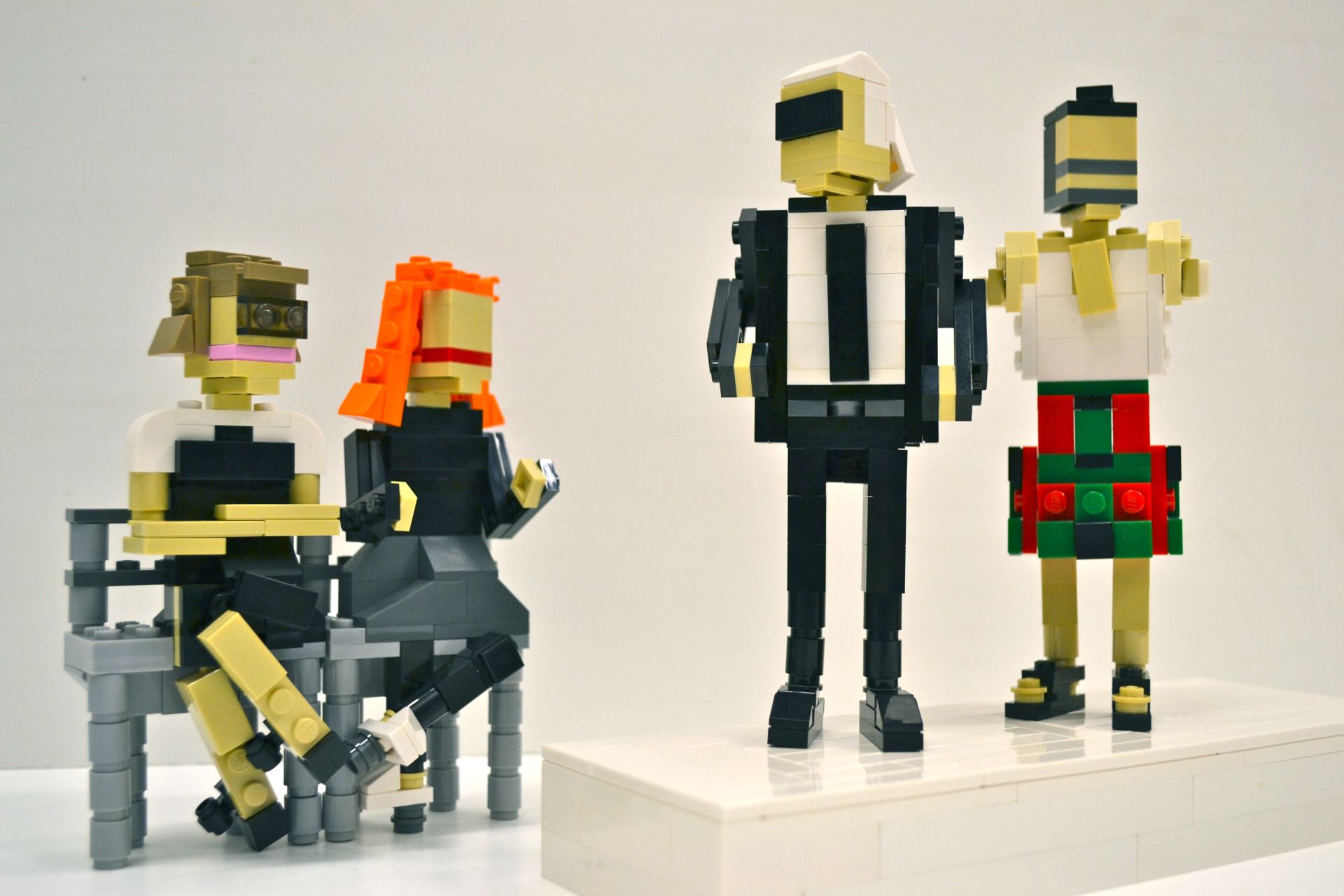 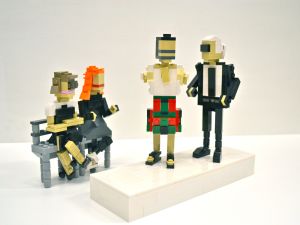 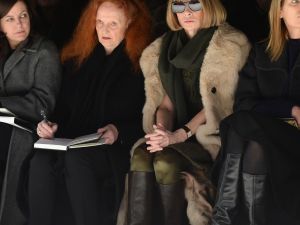 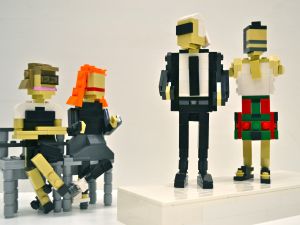 LegoLand Discovery Center in Westchester just went couture in honor of New York Fashion Week, which will take the city by storm in just a few days.

Both Ms. Wintour and Ms. Coddington are depicted on their front row throw thrones, Ms. Wintour sporting her iconic sunglasses and all, whilst Mr. Lagerfeld and Mr. Jacobs share a runway.

The nod to upcoming Mercedes Benz Fashion week is currently on display at the LegoLand Discovery Center at the Ridge Hill Mall in Yonkers, New York.