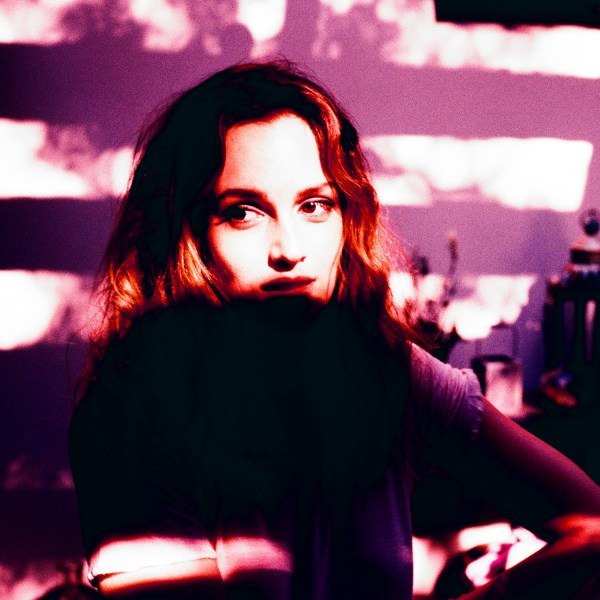 Leighton Meester might be best-known for playing Blair Waldorf on Gossip Girl or for her luscious brown hair, but Ms. Meester has shown there’s a niche for her in singing this year as well with her debut LP release, Heartstrings. While the album was released in late October, it’s been pretty impossible to ignore the successful folk-pop direction Ms. Meester has chosen since.

After the singer-songwriter took a different direction with her tunes during her run on Gossip Girl (remember “Somebody To Love” and “Your Love Is A Drug”?), it seemed like she would follow suit with a full album along the same lines. (She did actually complete one, but it went unreleased since it didn’t align with the music she wanted to pursue.) Ms. Meester ultimately shied away from a more R&B-pop sound. Taking total creative control over the project and even self-funding the entire endeavor, Heartstrings is defined by sweet and haunting folk-tinged pop melodies, which is fitting; Stevie Nicks, Neil Young and Tori Amos were all influences, she says.

Since the 28-year-old is mostly L.A.-based, it’s exciting to finally see her making her way from the sunny West Coast to the below-freezing Big Apple for a tour. NYC fans will be happy to see Ms. Meester finally bringing her music places outside of L.A. “Since I released my album, I’ve been playing shows locally in L.A., and now I’m traveling to nine cities around the U.S. for my first tour,” said Ms. Meester. “I’m really excited about letting my music have a life in a concert setting, and I’m so happy that people can come and experience our shows.” 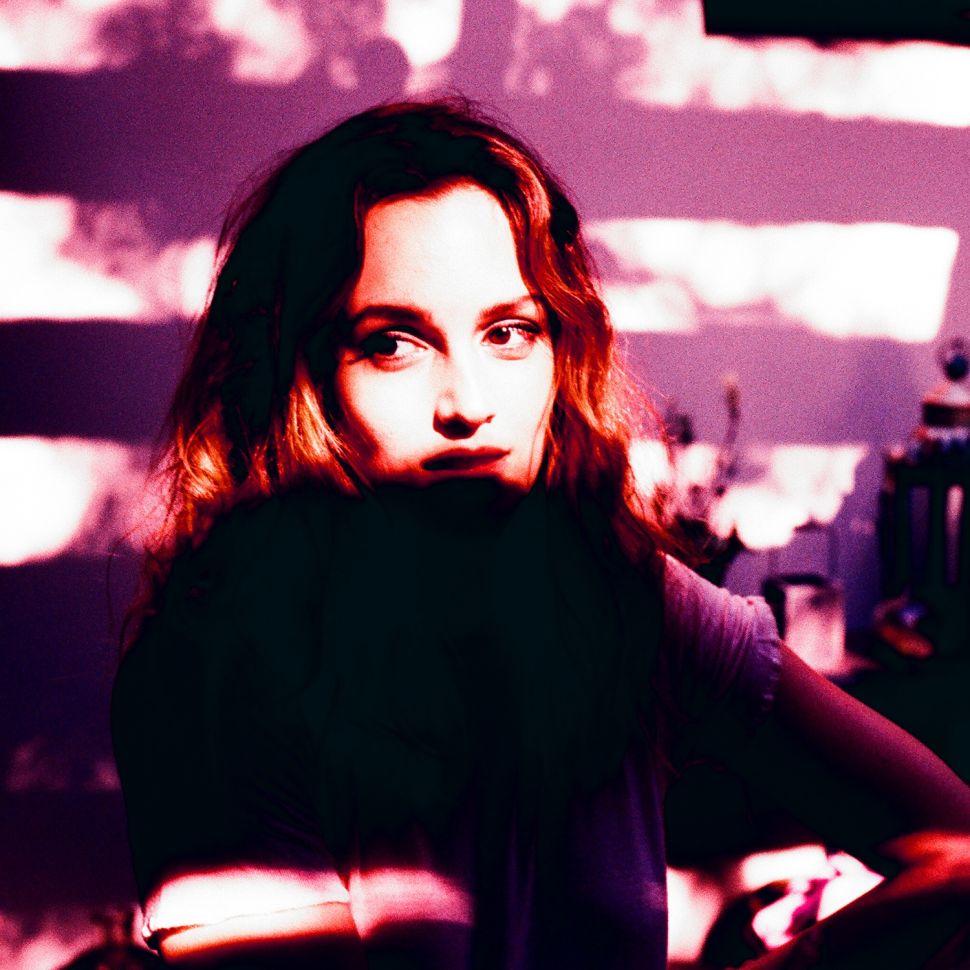