Carl Heastie of the Bronx is all-but-certain to be the next speaker of the State Assembly. The question is whether dramatic change will grind to an abrupt halt once the new speaker moves into Sheldon Silver’s old digs.

U.S. Attorney Preet Bharara ought to have sent a chill down the spine of more than a few political lifers when he invited New Yorkers to “stay tuned” as his investigation of Albany’s corrupt culture continues. Mr. Silver, after all, is hardly the only legislator whose outside income and private interests could reasonably be described as conflicts of interests. George Pataki’s exasperated question of Mr. Silver during budget talks several years ago—“who’s your client?”—could be asked of any number of legislator-lawyers in Albany.

Odd though it may sound, the first thing these legislators ought to do is give themselves a raise. A large one. Currently, members of the Assembly and Senate make $79,500 per year, plus a per-diem of $172 for every day the Legislature is in session. They haven’t had a raise since the last millennium, as they will leap to remind you.

Taxpayers get the kind of government they’re willing to pay for, and in New York, we have been paid for part-time legislators, most of them lawyers, who supplement their incomes by trading on their political influence. They can make scads of money that way, as Mr. Silver did over the years. The New York Public Research Group estimates that 20 percent of the state’s legislators earn money from private legal practice. Mr. Bharara correctly zeroed in on the problem months ago, when he complained about officials who “lawfully moonlight as a lawyer or accountant” while withholding “the deep details of that work.”

So it’s not just about the money. It’s about disclosure as well. Mr. Silver famously refused to say anything about the work he performed for Weitz and Luxenberg. And now we know why. The same firm has contributed hundreds of thousands to Attorney General Eric Schneiderman and now-Congresswoman Kathleen Rice, both of which were involved with the Moreland Commission that was investigating Mr. Silver.

In addition to those reforms, the state has to crack down on the abuse of campaign treasuries, which have been known to fund everything from dry-cleaning bills to shopping excursions in Europe.

No legislator should be expected to lead a campaign to raise his or her pay. It’s up to Gov. Cuomo to take up the difficult but necessary task of persuading New Yorkers that it’s impossible to govern well by governing on the cheap. He has indicated that he will not sign a budget deal that does not include serious ethics reform, with an emphasis on shedding light on the murky business of outside income. But if the governor really wants to be bold, he’ll call for strict limits on outside income—and he’ll call on New Yorkers to pay the price for better government. 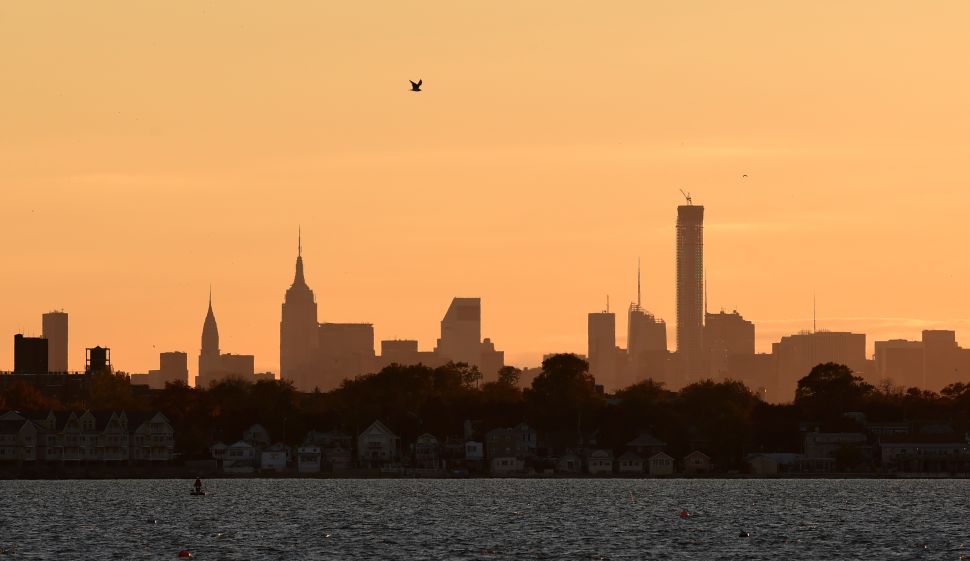