A giant mirror mounted on the back wall of Keith McNally’s downtown bistro Balthazar crashed down upon patrons as they ate this morning.

The FDNY reported the crash did cause minor injuries. Liz Eswein, who snapped the above picture, told Business Insider that a tourist was in fact taken to the hospital, despite conflicting reports from the FDNY.

Sources told The New York Post that a former French minister of Finance was dining at the restaurant during the time of the incident and was taken to Bellevue Hospital with minor injuries. Wild rumors that Taylor Swift was also spotted at the restaurant have been proven incorrect.

scary: giant mirror falls from the wall in the middle of breakfast rush at Balthazar #ny pic.twitter.com/XfXzZc0SRz 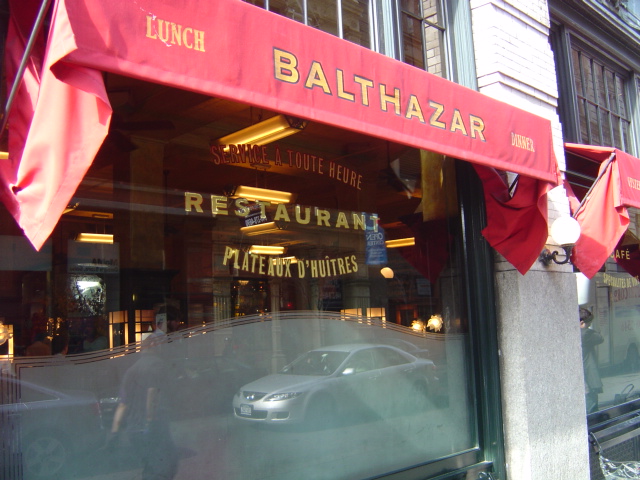