Not much is known about who Mr. Tingle actually is. His Twitter bio gives some info on his past life — he claims to be both a “Tae Kwan Do grandmaster” and have a “PhD from DeVry University in holistic massage.” Besides that, and this book review from Buzzfeed, Mr. Tingle has not given any interviews or anything else in regards to his personal life.

The Observer got in touch with Mr. Tingle, who agreed to answer some questions via e-mail. Now, people, please don’t think we thought we were corresponding with an actual martial artist and massage therapist that specializes in writing homo-erotic dinosaur/bigfoot/jet plane fiction. We couldn’t even confirm if he actually had a PhD. But we did get a very brief and very strange glimpse into the man behind the most bizarre erotica on Amazon. Note: all responses from Dr. Tingle have been reprinted verbatim.

NYO: What’s the typical writing process like for you?

Chuck Tingle: First things first I wake up and have a big spaghetti breakfast, roll out of bed and then take a shower or a bath in the upstairs bathroom if my son lets me. work on my Tae Kwon Do and meditate to come up with next tinglers.  when one of them sticks in my brain I write it down that night if ted cobbler’s keeping his trap shut and not keeping up the whole block.

Where do your ideas come from?
Thank you. best ideas come from meditation and deep focus on tingling others. sometimes they pop up out of the blue like on a walk to starbucks with my son or on a big old jet plane.  my biggest inspiration is stpehen king because he gives me chills but in a fun way.

Did you get your PhD before or after deciding to become an author? If before, what made you decide to start writing?

I was working on my PhD at a famous university called devry and writing stories on the side.  My son (look up to him lots) said they were a good job and he asked if i wanted someone to edit them.  He took my words for a few days and checked the spelling, then he gave it back to me like a magic spell book.  instant hits!  Next day I wrote another story after starbucks and my son fixed it and then another magic book.  turns out, love is real and the fans are real.

You’ve invented and coined the term “tingler.” Can you describe the perfect tingler?

The perfect tingler is about a dad hanging out and nothing bad happens.  ted moves away and everyone on the whole block celebrates because its quiet now and we all have game night like on the 4th of July.  Jon stays home instead of going to work and we go to starbucks, then all of my books turn into big time hollywood movies starring Taylor Swift.  thank you.

Where did the idea for this latest story come from? Inspired by anything personal?

My latest story is called Bigfoot Sommelier Butt Tasting and the idea came from a wine shop in Billings.  big man in there showing everyone bottles got me laughing and suddenly i felt a tingle coming on.  next thing i know, i’m trying to write while ted blasts his music but it’s okay because i got it done.  idea for the jet plane came from riding in a jet plane.

I just finished  I’m Gay For My Living Billionaire Jet Plane. Did you do much research before writing this story? Into, say, planes or Vegas card counting, etc?

My son took me to vegas because he’s a slick guy with a lot of luck, kisses girls, the whole nine yards. he’s so cool. anyway, we were talking and his friend called me the rainguy which was a goof but i liked it.  anyway, long story short, we learned about counting cards in vegas and it was a fun time.

How much of yourself can the reader see in the narrator? In Keith, the jet plane?

Keith is kind of a cool guy, so I wish i could be like that but not really.  kinda slick and knows how to hang loose.  I guess i see a little of myself in my books because it’s what I want to happen, not the kissing stuff but all the fun beforehand.  As a doctor I can’t really talk about the kissing stuff.  thanks.

Who makes the art for all your book covers?

I make all my own art using the photoshop program on macintosh.  really makes me think that love is real when people talk about the covers.  my son thinks they’re really good too.

[Update: the featured image of this post, one of two photos of Dr. Tingle, also just happens to be available on this stock photo website. The mystery of Dr. Tingle deepens.] 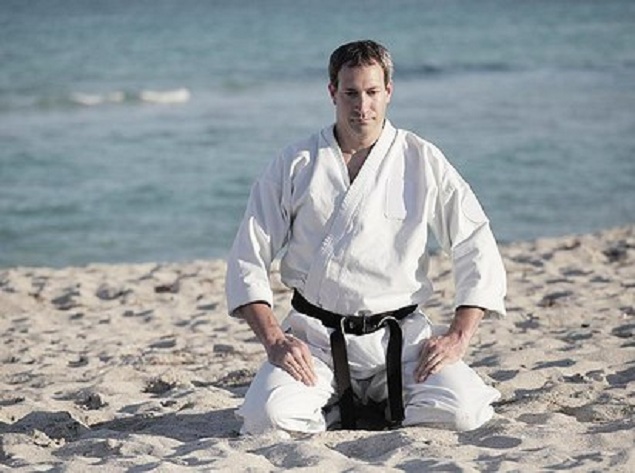