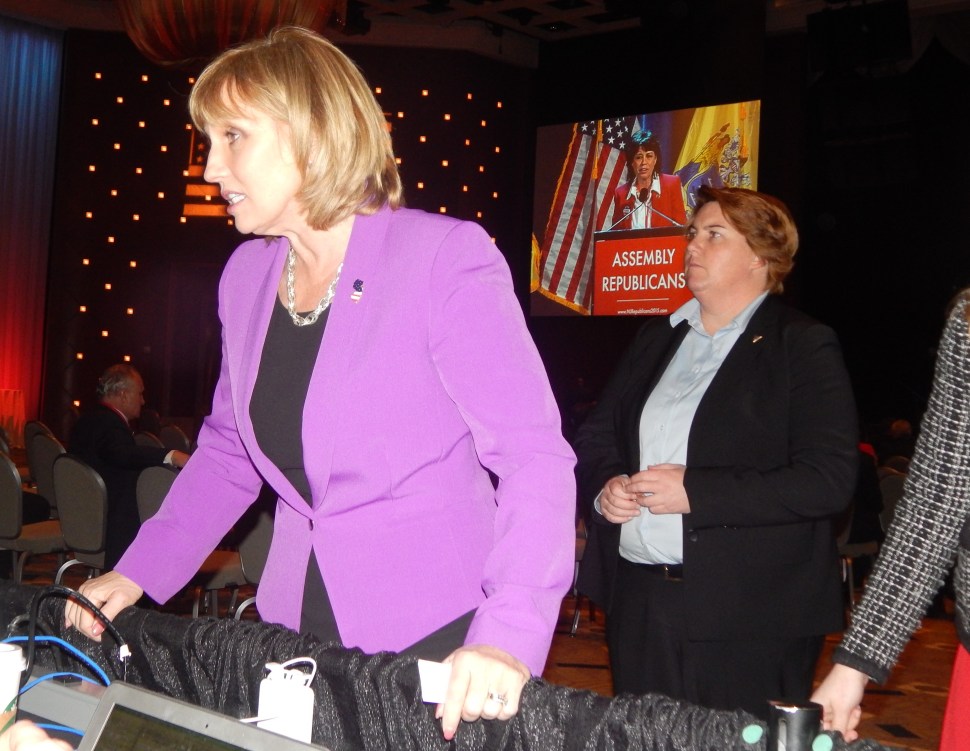 Also, Republicans held the first uncontested Monmouth Convention in years on Saturday morning when they awarded the line to incumbent legislators, John Curley for Freeholder and Christine Hanlon to replace Claire French who is retiring as clerk in March. 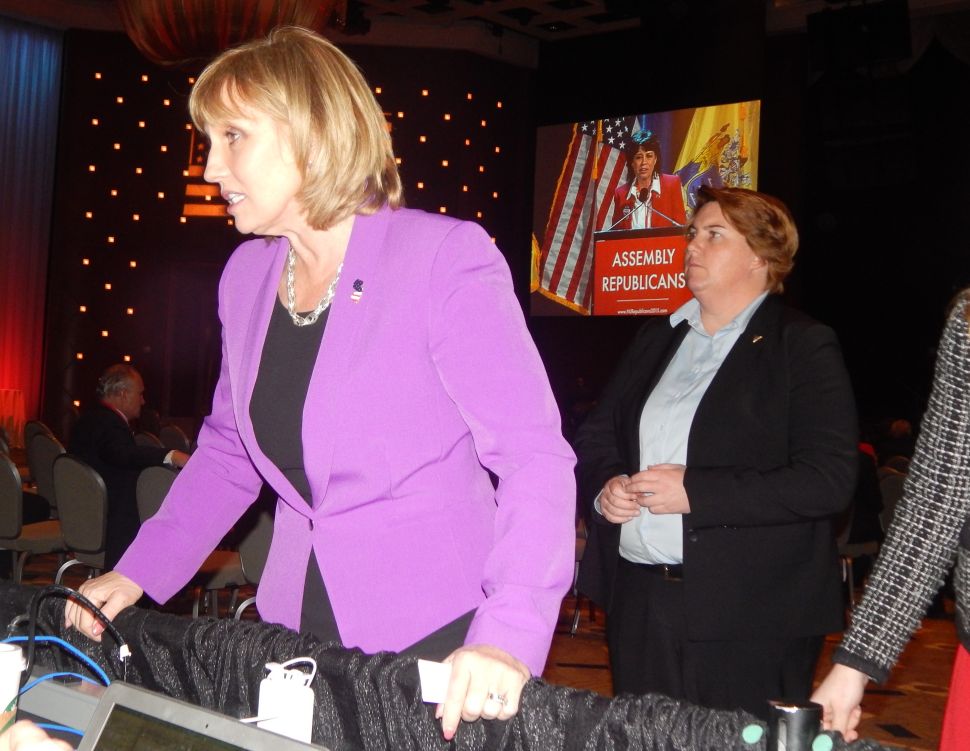