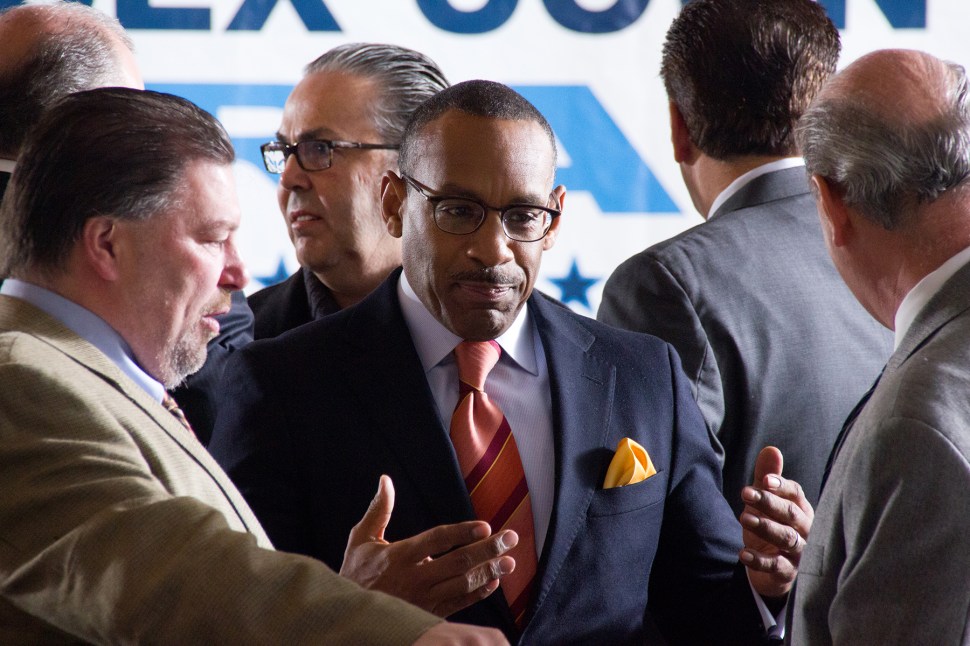 The Catholic Church and the Parade of New Jersey Politics

UNION CITY – It might have been the most raucous scene in New Jersey on that fall afternoon, as Marc Anthony’s “Vivir mi Vida” blared on Bergenline Avenue, a pulsating accompaniment to those slow-motion floats crammed with Central American beauty queens, standing-room-only sidewalks arrayed with flags, and a tramping horde of beaming politicians: Grand Marshal U.S. Senator Bob Menendez (D-NJ) and U.S. Senator Cory Booker (D-NJ) in matching sashes at the vanguard. (Pizarro/PolitickerNJ)

HOBOKEN – One of the Hoboken-based bloggers who saw a defamation case filed against her dismissed last week will seek legal fees from the plaintiffs, and could pursue libel charges against a Hudson County weekly newspaper’s coverage of the case. (Bonamo/PolitickerNJ)

Does Chris Christie have an Atlantic City problem, too?

Last week, PolitickerNJ documented the uncertainty surrounding efforts to shore up the beleaguered seaside gaming mecca in the face of stiff economic and fiscal problems. It includes, though is not limited to: A mammoth, $24 billion casino, bankrupt and left without an investor for a second time; legislation to create a PILOT program and bring some much-needed tax relief to residents and hemorrhaging casino owners, still idle in the Senate as lawmakers work frantically to build support; and a new emergency management team, installed via executive order by Gov. Chris Christie, striking fear in some observers who worry the state might take the city the way of Detroit. (Brush/PolitickerNJ)

Does Christie have an Atlantic City problem, too? | New Jersey News, Politics, Opinion, and Analysis

Appearing this evening in Concord, New Hampshire, Gov. Chris Christie packaged himself as a blunt truth-teller and told audience members to go look up YouTube videos of some of his past animated town hall interactions.

CNN has the story here. (Pizarro/PolitickerNJ)

Chris Christie Tells New Hampshire Republicans He Is Who He Is

CONCORD, N.H.—New Jersey Governor Chris Christie knows better than to attempt an extreme makeover in his bid to become the Republican presidential nominee. Delivering a self-assured keynote address Monday at the Concord and Merrimack County Republican parties’ annual Lincoln-Reagan dinner, Christie told an audience of more than 200 people that he wouldn’t change who he was in order to get elected.  (Elkin/Bloomberg)

Casinos on the famed boardwalk are failing. The crime rate is one of the highest in the state. And now the New Jersey governor’s decision to bring in an emergency manager to turn things around has created a nasty political backlash. (Flynn and White/Politico)

The event will be held at 6:30 p.m. on March 27 at the Palazzo Grande Banquet and Event Center in Shelby Township and is the MCRP’s largest fundraiser of the year. (Stafford/Detroit Free Press)

Abe Lincoln and the ‘unsophisticated heathens’ of New Jersey

And so he didn’t, despite multiple invitations.

Democrat Stephen Douglas and his fusion ticket beat Lincoln in the general election of 1860: 62,000 votes to 58,300; but New Jersey’s College of Electors awarded Lincoln four NJ electoral votes to three for Douglas.

Lincoln was lucky to obtain those, as relations with Democratic Party stronghold New Jersey only worsened during the Civil War. (Pizarro/PolitickerNJ) 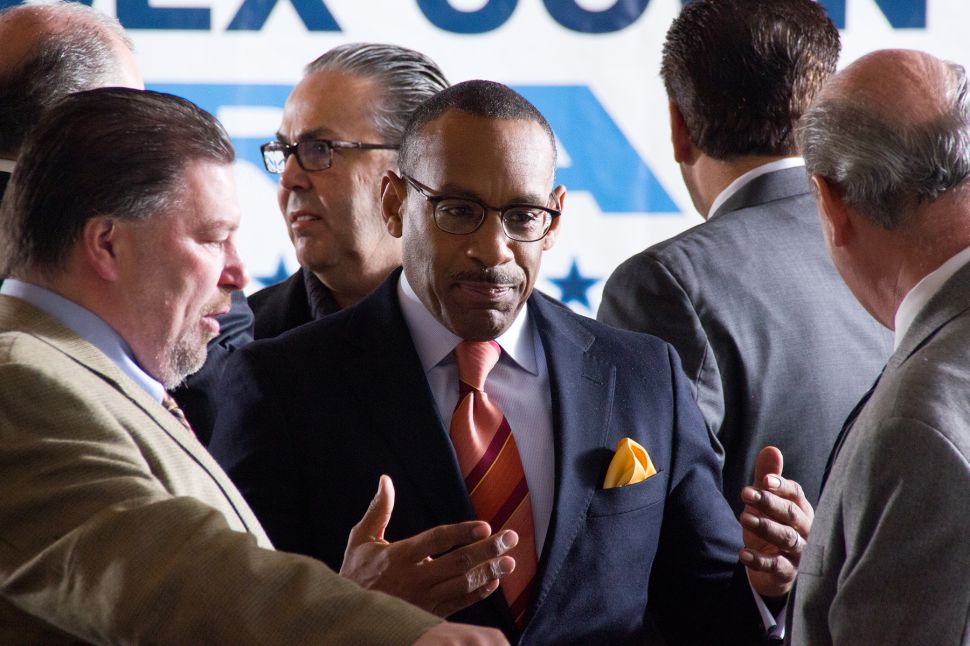