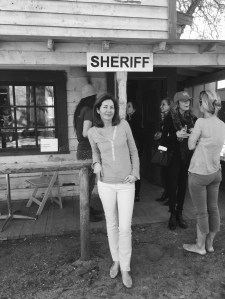 “For Paris Photo and Paris Photo Los Angeles, this new dual direction, both international and talented, is a fantastic  opportunity to strengthen the two fairs and explore new territory together, writing a new chapter for Paris Photo,” Jean-Daniel Compain, a senior vice president at Reed Exhibitions said in a press release.

(Reed Exhibitions, the giant international event organization that owns and operates Paris Photo, also owns and operates FIAC, which had to “postpone” its first Los Angeles spinoff last year due to logistical issues. It appears no such fate awaits this other L.A.-based outpost of a Paris fair.)

It was also announced that the departed Mr. Frydman will curate the UNEDITED!, a portion of the fair in Los Angeles. 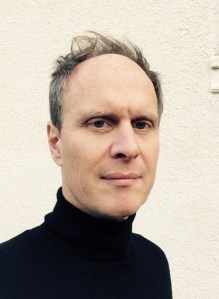