If there was any hope that selfie sticks might just be a passing fad, there’s now undeniable proof that they are here to stay. Founder of iStabilizer, Noah Rasheta, told Mashable that his company sold 15,000 selfie sticks in January alone, on top of 6,000 in December. And that’s just one company. However, the prevalence of the devices have now led New York City museums, and others nationwide, to ban the use of selfie sticks.

The MoMA is one of the first in NYC to officially ban the stick, although it’s technically always been restricted. A representative from the museum stated, “It has long been a policy that visitors may only use handheld devices to take photos, without any camera extension devices. We have simply added selfie-sticks to this policy, which is in place to ensure the safety of our visitors and the Museum’s works of art.”

Other museums have either already banned the sticks or are seriously considering it. Gothamist reported that the Guggenheim and The Frick no longer allow them, and that the Met hasn’t yet reached a decision.

The reason for the restriction is the threat of accidental damage to museum exhibits and art work, like potentially tearing through a rare Picasso painting at the Met. Stopping to position for a selfie can also lead to congestion in already crowded museums.

The real threat, however, is to museum-goers who will no longer be able to show the world how cool and artsy they are for hitting up the MoMA on a Friday night. Instead, and this is maybe too ghastly of a prospect to even consider, they might actually have to go to museums to see the art itself. Who knows? Maybe they’ll learn something. 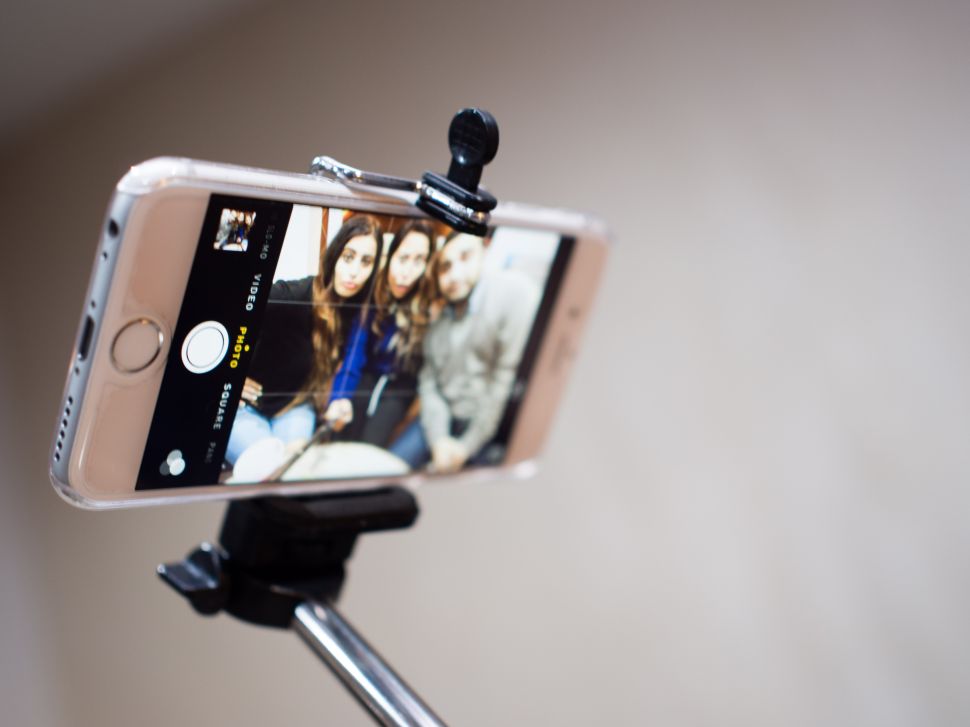