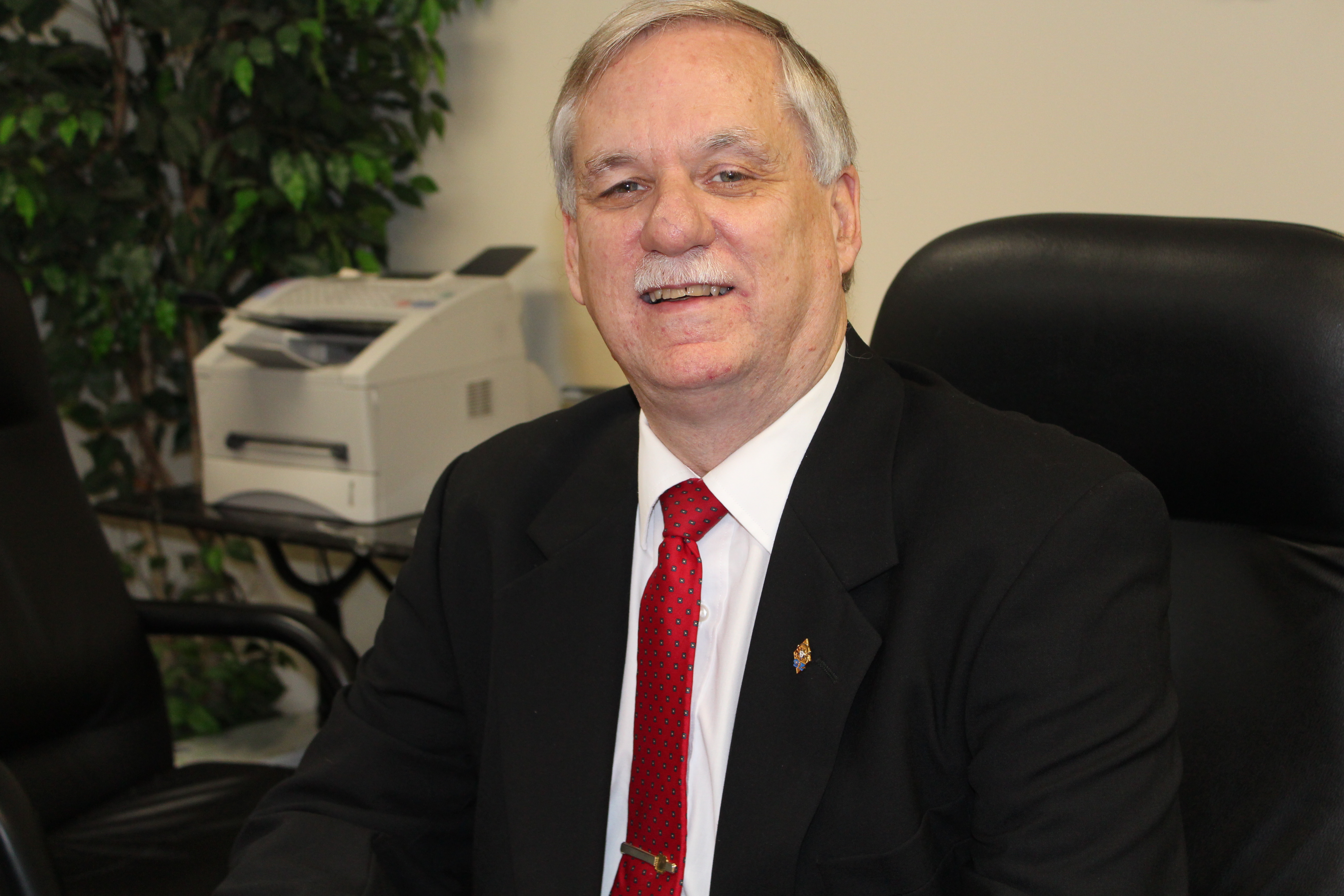 New Jersey Fraternal Order of Police (NJFOP) President Robert W. Fox issued a statement in which he made it clear that his members have not signed off on nor agreed with the alleged pension deal struck between Governor Chris Christie and the New Jersey Education Association (NJEA).

“The NJEA does not speak for or make deals for the police regarding our pensions and health benefits,” said Fox in a written statement. “Governor Christie has never asked for input nor shown the police any respect during his tenure. The NJFOP points out that the Governor’s Budget Address was very disappointing and proposed no solutions to the problem he has created.”

NJEA President Wendell Steinhauer stated that there is “no deal” between his organization and Gov. Christie to freeze pensions, but Christie burnished “an accord” between the NJEA and the front office in his budget speech on Tuesday. 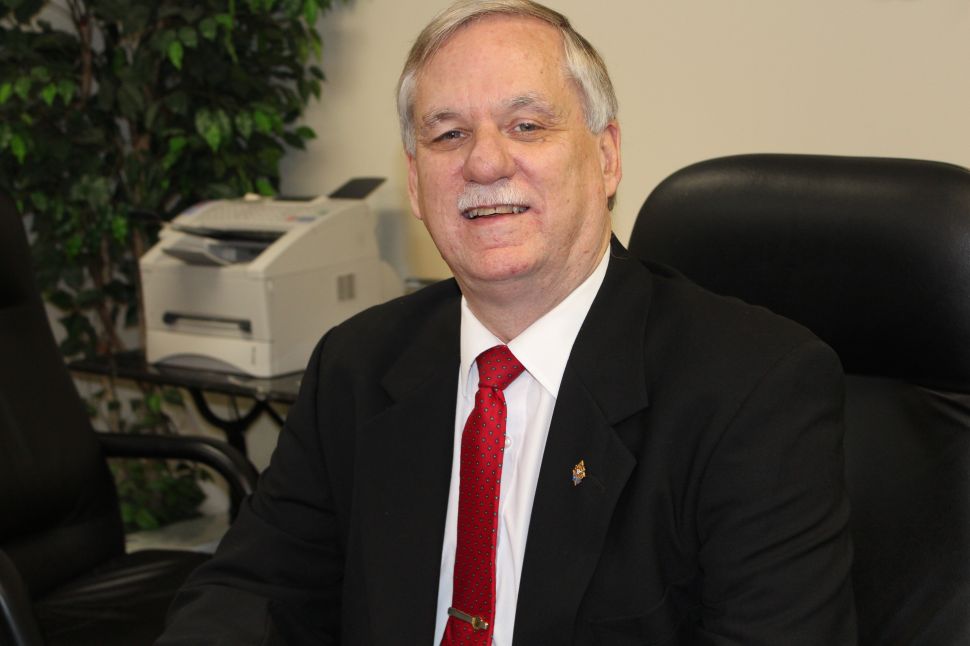