“If left unaddressed, these practices threaten to stunt our State’s recovery from Superstorm Sandy and leave many families without the ability to rebuild their homes and move on with their lives,” wrote the Senators.

U.S. Magistrate Judge Gary Brown ruled in November that engineering firms perpetrated “reprehensible gamesmanship” on behalf of WYOs against disaster victims covered under the National Flood Insurance Program (NFIP).  As revealed by the Court, WYOs have engaged in a practice of tasking firms to issue “baseless report[s]” in order to reduce the amount of money provided to policyholders.

“The recently exposed actions to limit the proceeds for policyholders reaffirm what Sandy victims have long been telling us,” Sens. Menendez and Booker wrote.

At the insistence of both Sens. Menendez and Booker, the Department of Homeland Security Inspector General has initiated an investigation.  Additionally, the New York State Attorney General has since commenced its own criminal investigation and yesterday, according to published reports, executed search warrants on a Long Island engineering firm that provided reports to a WYO processing Sandy victims’ insurance claims.

“Given the seriousness of the allegations, the effect they are having on Sandy victims, and the very similar circumstances facing New York and New Jersey, we believe a concurrent investigation from your office should be seriously considered,” the letter stated.

During a July 30, 2014 Senate Banking Subcommittee hearing, Sen. Menendez, questioned Federal Emergency Management Administration (FEMA) Administrator Craig Fugate about FEMA’s unbalanced penalty structure that punishes WYOs for making overpayments far more than it punishes them for making underpayments.   As a result of these hearings, as well as several follow-up letters and meetings, FEMA agreed to significant reforms, including: conducting its own internal investigation; constituting a task force led by Sen. Menendez to realign the unbalanced penalty structure; reopening 270 policyholder appeals; and providing policyholders in litigation with all engineering report permutations. 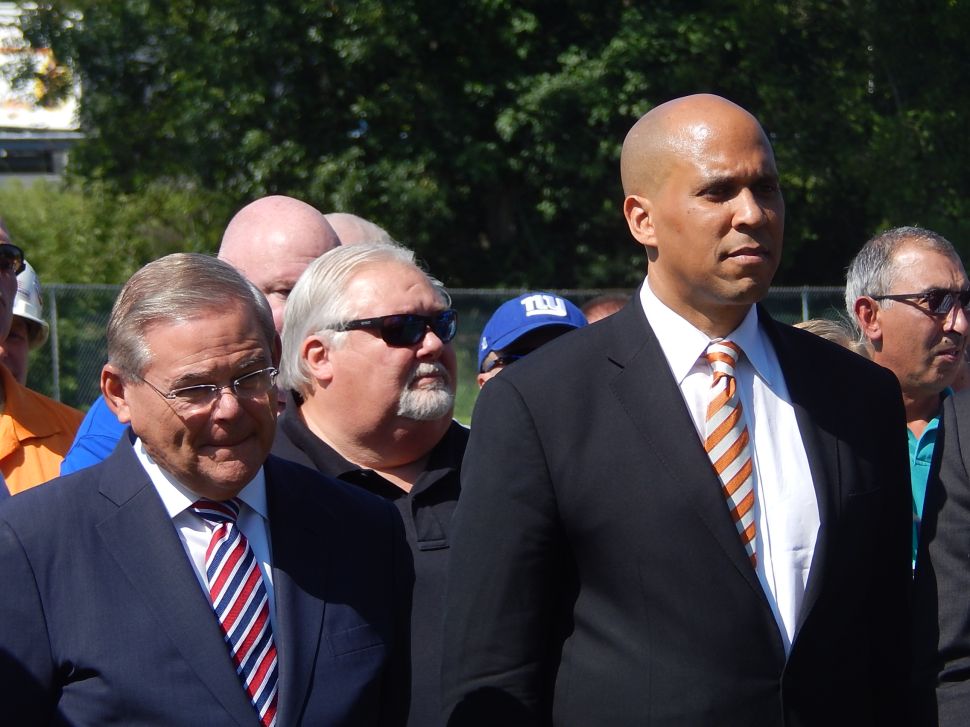