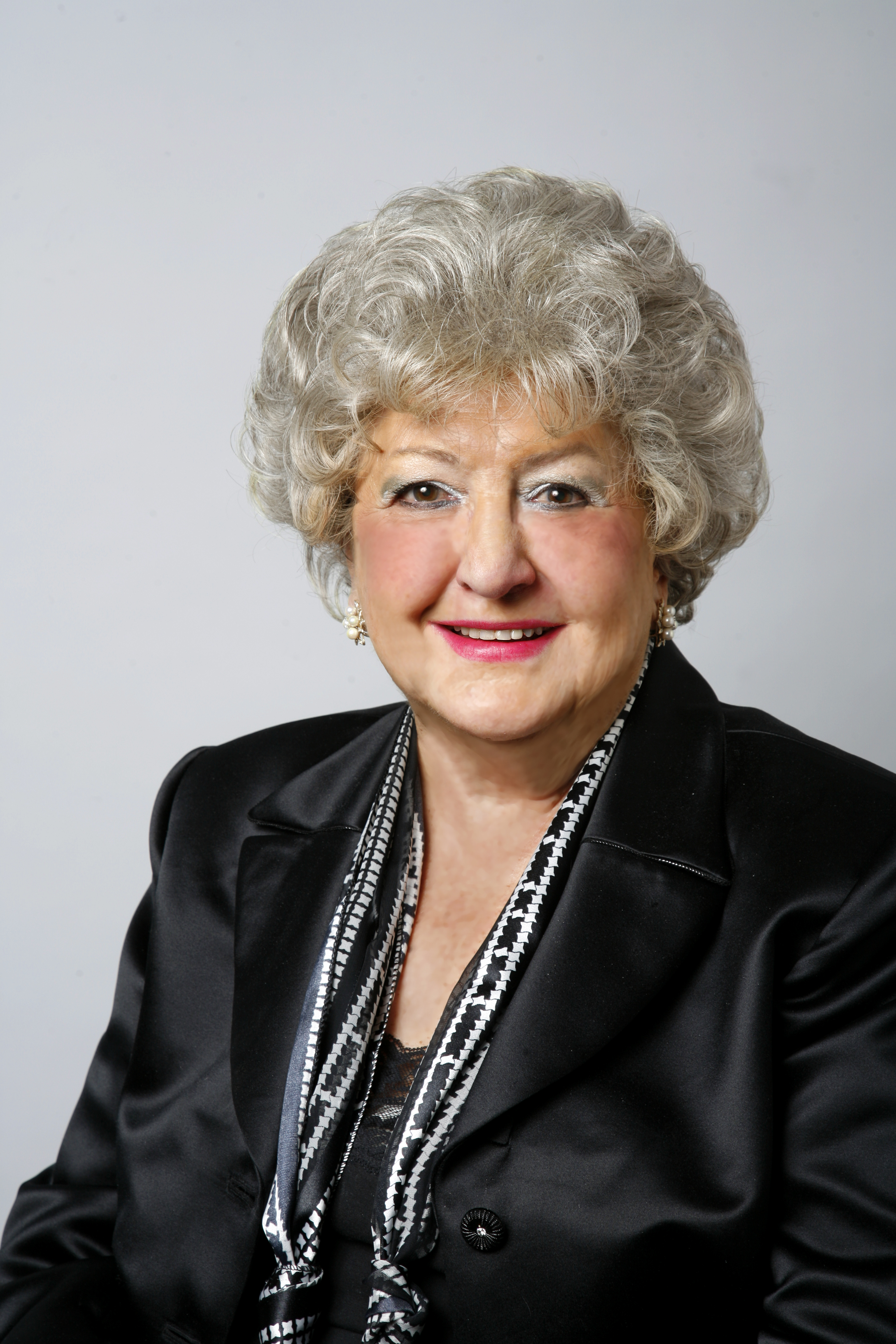 NORTH BERGEN – North Bergen Commissioner Theresa Ferraro announced on Friday that she will not seek reelection this year and plans to retire from elected office at the conclusion of her current term.

The first woman elected as a township commissioner in 1999, Ferraro has presided over the North Bergen Police Department as Public Safety Commissioner. She has also been an advocate for senior citizens, supporting many important programs and initiatives like North Bergen’s Senior Citizens Picnic and other activities.

“Representing the people of North Bergen for the last 16 years has been a wonderful, enlightening and truly rewarding experience,” said Commissioner Ferraro in a written statement. “I take great pride in the growth of our police department during my tenure, especially its diversity, with more women officers than ever before and almost 60 percent being of Hispanic heritage, and its effectiveness, with crime rates dropping and our neighborhoods safer than ever.”

In addition to her role as a Commissioner, Ferraro has been a businesswoman, as the owner of the James Nolan Insurance Agency in the township, which she purchased in 1964 and now operates with her son Anthony. Ferraro is also the Chair of the North Bergen Housing Authority Board of Trustees, where she will continue to serve. She has been an active member of the North Bergen Democratic Committee for over 30 years and was awarded for her public service last year by Hudson County’s “Women of Character, Courage and Commitment” Awards. She was also named Hudson County Senior of the Year in 1995 and in 2001 the Theresa V. Ferraro Senior Citizen Building was named in her honor.

“Theresa Ferraro has been an inspiration to the residents of North Bergen and her dedication to our public safety department and senior citizens will never be forgotten,” said North Bergen Mayor Nick Sacco. “While she will be retiring from one role, we know that she will continue to be a leader in our community and on behalf of the township I would like to thank her for everything she has done for North Bergen.”

Commissioner Ferraro’s term expires after the upcoming May municipal election.

According to a written statement, Sacco indicated he will be announcing a new candidate to succeed Commissioner Ferraro “very soon.”

For her replacement, see here. 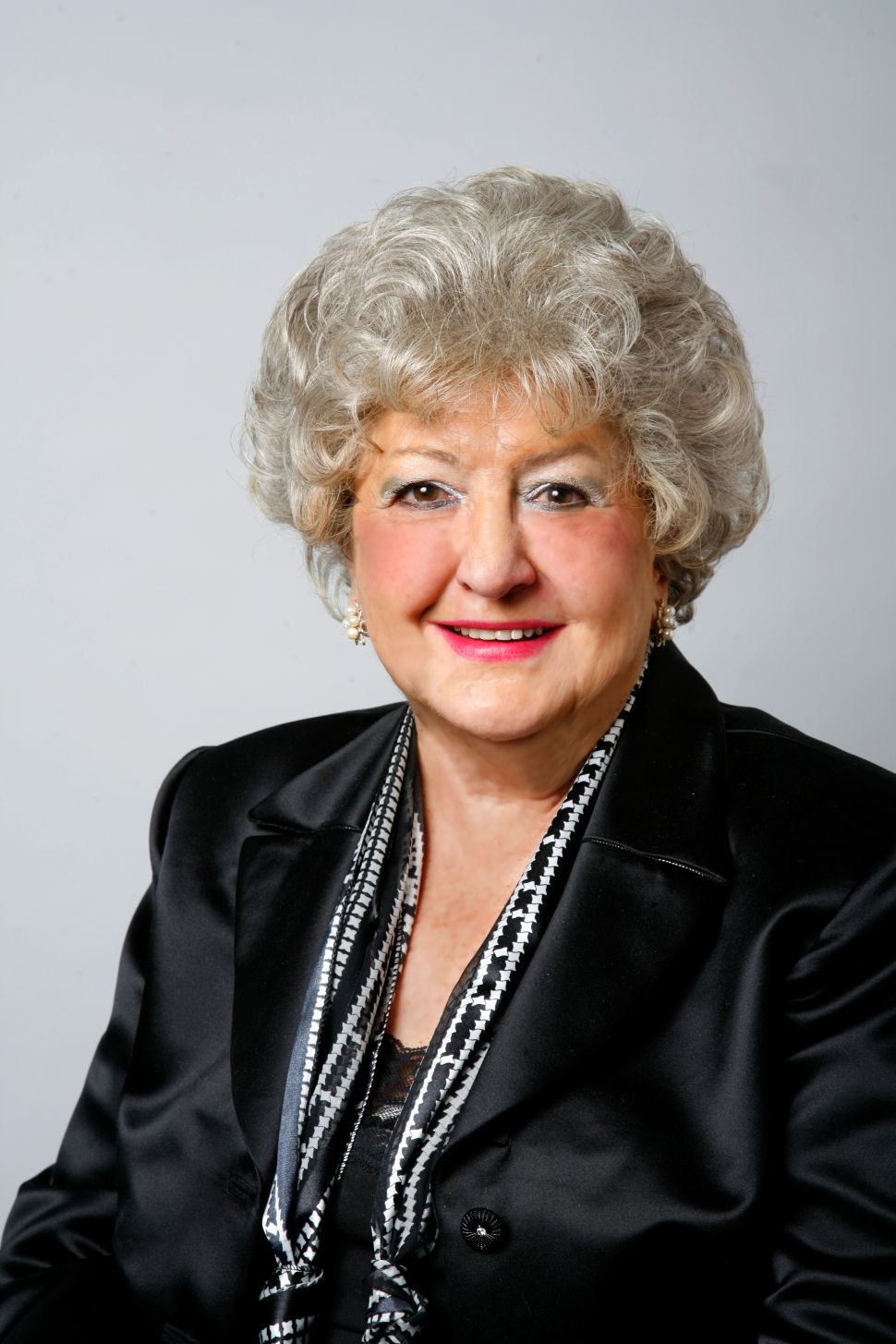