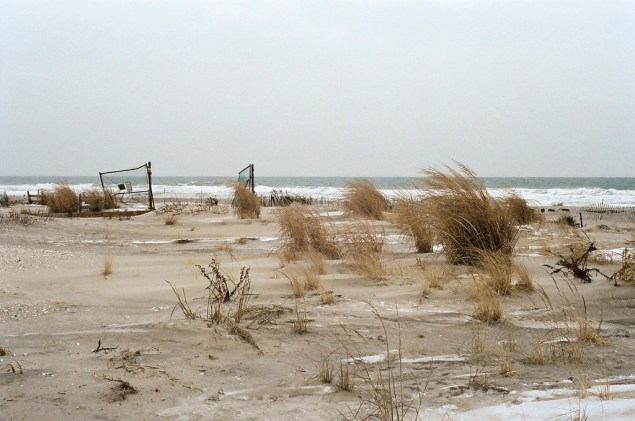 Sensible or downright embarrassing? The Adele, a luxury residence on Avenue D, has a subway shuttle, EV Grieve reports. Even more embarrassing? The development’s slogan: “In a city where everyone is going somewhere, you’ll already be there.”

What about Citi Bike? It’s what all the commuters are using. The Post reports that  the most popular route in the city is between Grand Central to Times Square. “It’s fun, good exercise and breaks up the monotony of sitting on a bus or trains for hours on end,” said a New Jersey chef who works on Park Avenue.

It’s private school acceptance season and as parents receive letters informing them that little Grayson or Kennedy has been accepted to the academic institution of their choice, the Upper East Side sees a sales bump, ahem “the private school bump,” The New York Times reports. “People are much more willing to commute for work than they are to their children’s school,” Stribling agent Kristina Kaplan Wallison told the paper. Of course, this means that a few dyed in the wool Upper East Siders also—gasp!—consider the Upper West Side if their child gets accepted to one of the private schools there.

A trio of luxury developments coming to market in Hell’s Kitchen is not very close to any private schools, but at least it won’t be sparking any neighborhood protests—The Wall Street Journal notes that the three developments, between Eighth and Ninth avenue in the low 50s, have all adapted existing sites rather than building new.

How does the city get rid of all its snow? The Department of Sanitation melts it in giant hot tubs, after which it’s filtered and dumped in a DEP-approved sewer, Gothamist reports, which investigated snow disposal methods after a tipster claimed to have seen the city setting snow on fire.

More than a week after The New York Daily News broke Bruce Willis’s $17 million co-op buy at 271 Central Park West, The Wall Street Journal confirms that the unit is in contract. Though for reasons that are unclear—deference the seller, new owner?—they neglected to include the address.

Ever wonder what the Waldorf’s presidential suite was like? Well, normal people can rent it, so long as they have $4,000 a night, and The Times has an oddly promotional piece about its features: “the three-bedroom, three-bath suite on the 35th floor was booked for Valentine’s Day but still available for the rest of Presidents’ Day weekend at an off-season bargain rate of as little as $4,000 a night.”

Well, since you won’t be renting that this weekend, how about a tour of the romantic spots from Breakfast at Tiffany’s. Curbed‘s put one together for you, though we’re not so sure the story is a romantic one, the movie made it so.

Or you could take a surfing lesson in the Rockaways. 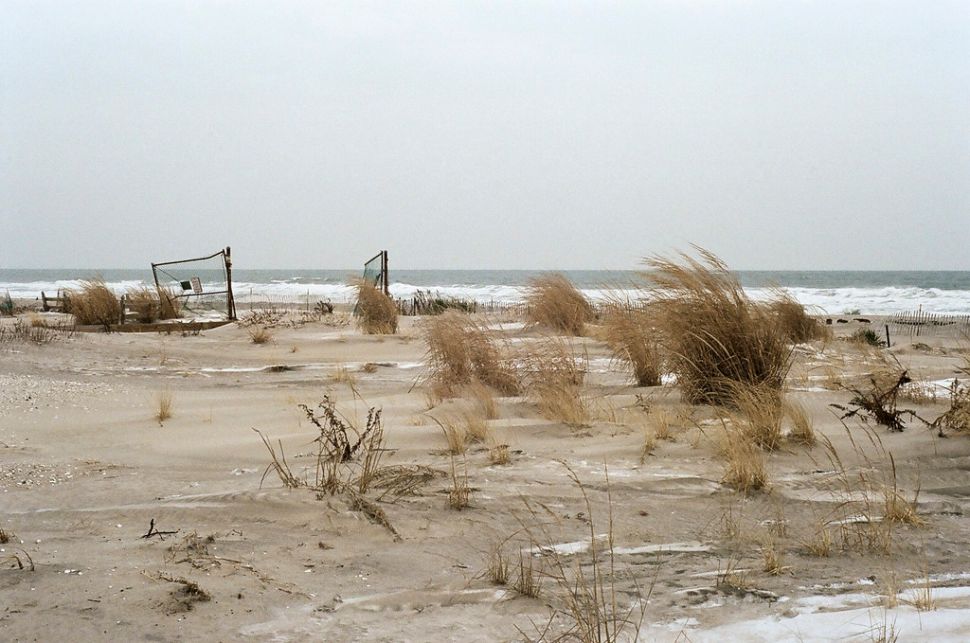