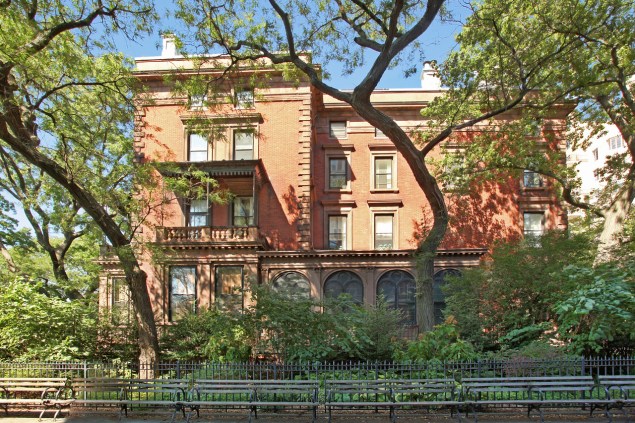 The most expensive listing in Brooklyn.

What may be the nicest house in all of Brooklyn—3 Pierrepont Place—was listed today for $40 million, The Wall Street Journal first reported. Known as the “Low Mansion,” 3 Pierrepont is also among Brownstone Brooklyn’s few actual, i.e. freestanding, mansions and it would be a record for the borough if it were to sell at that price. It’s also very big—17,500 square feet—and very well-situated— right on the Brooklyn Heights promenade. But it is also currently subdivided into 8 units—a $40 million fixer-upper!—and current owner Jeff Kiel would do well to remember that Brooklyn’s single-family record is held by another very lovely Brooklyn Heights house that in the not very long ago sold for $12.2 million.

Everyone in real estate is salivating over Brooklyn these days, despite the vertiginous prices that Johnny-come-latelies must now pay. Among them: Urban Compass, which Crain’s reports is picking up agents with Brooklyn expertise, including Douglas Elliman’s Gabriele Sewtz, for a big push into the borough.

To wit: snapping up the Vice’s headquarters and a number of other Williamsburg properties on Wythe between N. 10th and 11th last year, Cayuga Capital has closed on the block’s final warehouse for $14.5 million, according to Crain’s. The developer plans to build a 100,000 square foot office building on the block-long site, with ground-floor retail. Meanwhile, Cayuga says it would be happy to relocate the tenant—a mural company called Colossus that still has a few years left on its lease—to one of its properties in Bushwick. But given that Colossus painted a “mural of a phallus-shaped luxury development” on the front of its warehouse this summer amidst the other acquisitions, we doubt they’ll be taking them up on that.

And apparently Yorkville is now so mysterious to this Brooklyn-obsessed city that The New York Times saw fit to write a “living in” column on it: “One of Manhattan’s more inconspicuous neighborhoods despite its size—it sprawls between 79th and 96th Streets from Third Avenue to the East River — Yorkville has myriad types of housing.” Bottom line: comparatively reasonable rents and the end of Second Avenue subway construction approaching could mean a small resurgence for the never not-popular neighborhood.

How much do New Yorkers pay to live closer to work? Curbed reports that on average, we’re shelling out $200 more a month to save 13 minutes on a one-way commute. Which doesn’t actually sound like a bad deal, but we suspect the weird way it always seems to take a half hour to get wherever you’re going may have something to do with it.

How far out would you have to live if you only made $8.45 an hour? Two doormen at the Packard Square luxury complex in Long Island City say they were fired for trying to organize workers to join a union, according to The New York Daily News. The men, who are brothers, said they had hoped to improve their benefits and $8.75-an-hour pay by getting the building’s workers to join 32BJ.

The New Republic takes a look at what it means that billionaire philanthropists like Barry Diller are not only funding the parks that exist, but using their financial might to create new ones, the actual needs of the city be damned. And while we don’t buy the argument that such donations are turning parks into playgrounds for the wealthy—at least, not yet, with Central and Propsect Park, the two long-standing gems of the city, continuing to attract economically, culturally and racially diverse crowds—it is a serious issue that rather than donating money to fix the rotted pilings at Pier 54, Diller decided to just create a different project altogether by underwriting “a new park that New York hadn’t intended to build, at least not in so sumptuous a form.”

Last of all, what do New Yorkers look like eating dinner? Gothamist checks out photographer Miho Aikawa’s latest project (and it’s not sad or lonely. Not really). 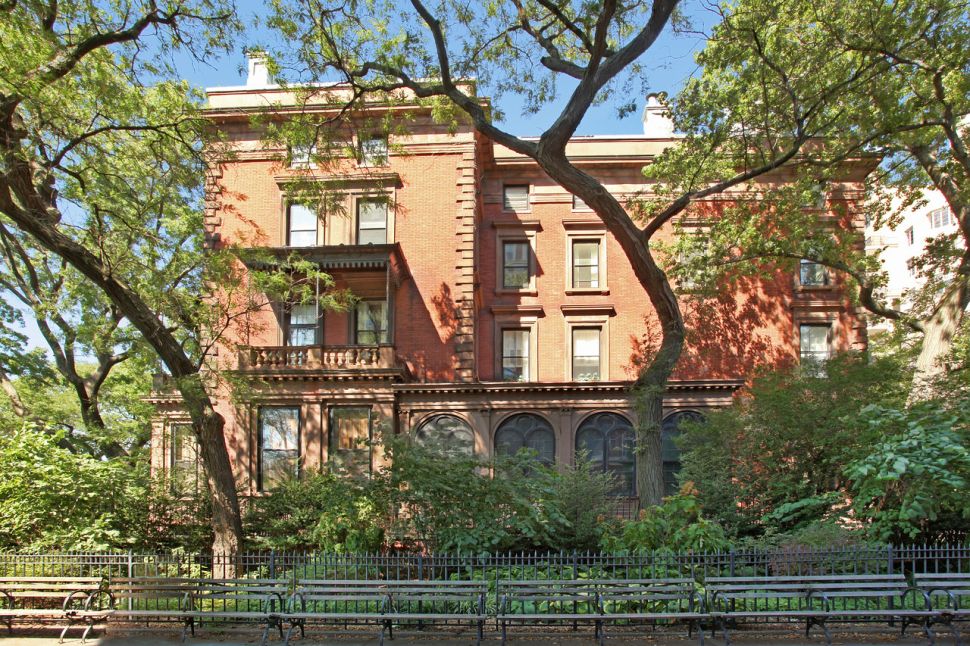