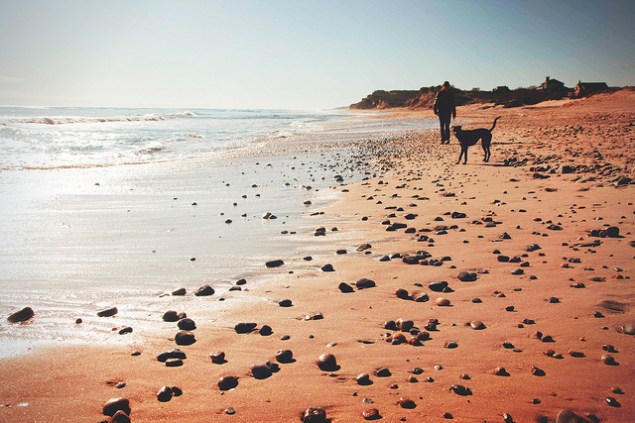 Increasingly, foreign investors, particularly the Chinese, are also heading out of town, to Long Island’s Gold Coast, according to The New York Times: “Some Chinese buyers are parking money in what they see as a low-risk investment. Others are seeking a trophy home. Still others are intent on living in these places full time while their children attend the area’s high-performing schools.” But in factor, the Chinese are on a buying spree across the country, and are the largest or second largest group of foreign buyers in 46 out of the 50 states.

Who do developers call when they want to outfit their condos with the highest-end gyms? Jay Wright, “whippet-toned with a raffish hipster hairdo,” guru of posh gyms, who did 15 Central Park West, according to The New York Times, where “the lavish but no-nonsense expanse of cutting-edge exercise equipment, opulent stone locker rooms and the dazzling pool with adjacent sauna and lounge created a place where billionaires felt right at home while working up a sweat. Some even showed up in their bathrobes each morning.”

We’re not confident, however, that such increases will be enough to arrest the borough’s soaring rents, which have, Gothamist reports, been on the up and up, especially in areas away from the lovely waterfront, like Crown Heights. Fortunately, Boerum Hill, Greenpoint and Dumbo have all seen slight decreases.

Still, some people prefer to rent rather than buy, even though they can afford to: Brick Underground talks to three. 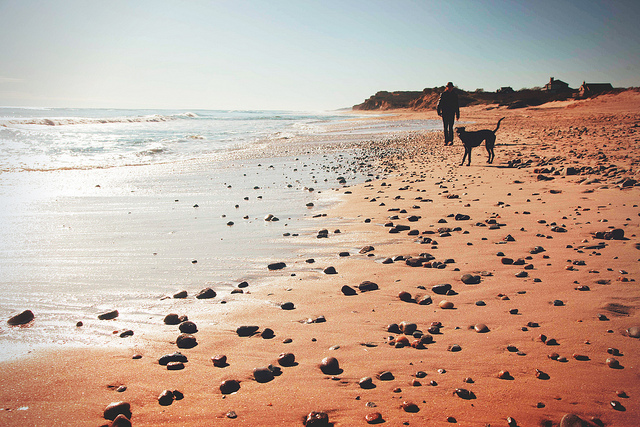