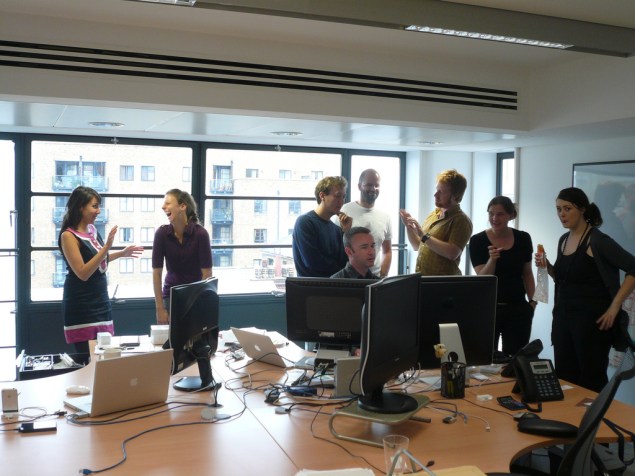 Personal space for workers is shrinking as companies cut back the size of their offices, The New York Times reports, making privacy at work a thing of the past. The average amount of space per office worker in North America dropped to 176 square feet in 2012, from 225 in 2010. “Every client we talk to, they’re using less space per person,” Kenneth McCarthy, a chief economist for Cushman & Wakefield, told the paper.

Less space at work, but potentially prettier space at home—the City Planning Commission is considering zoning code changes that would allow developers to build more elegant affordable housing projects, according to The Wall Street Journal. The changes would help to rectify a set of 1987 codes that mandated projects be right up against the sidewalk, themselves an attempt to correct the “towers in the park” mentality.

Getting more expensive: the Crown Heights rental development 500 Sterling is now completely leased, according to Brownstoner, and at very lofty prices: starting at $1,999 for a studio and $4,330 for a two-bedroom.

And even more expensive: If you’re looking for a pied-a-terre friendly co-op on Fifth that allows financing, the duplex penthouse at 1045 Fifth Avenue, which just hit the market for $15.5 million, according to The Times, might be just the thing. Added bonus—the unit belonged to the building’s developer, Manny E. Duell, though it was mostly occupied by his widow. The only hiccup is that it’s an estate, and the Times‘ “glamorous 1960s time capsule” sounds like a euphemism if we ever heard one.

Good news for the cash-strapped: the rates for staying in New York hotel rooms are falling, thanks to a glut of new rooms being built—100,000 in existence and another 27,000 in the pipeline, Bloomberg, via Crain’s, reports. And we’d guess that Airbnb probably isn’t helping.

And good news for us all: The nation’s top health panel, the Dietary Guidelines Advisory Panel, thinks Americans should drink even more coffee than we already do, according to The Washington Post. Three cups a day, in fact. Which is great news for those in the Northeast, who have hardly anything else to look forward to this time of year.

French Roast, where a manager recently stole $1,500 by falsifying records, according to DNAInfo, might be a good place to get one.

Finally, what is it with all the bros wearing shorts on even the coldest winter days? asks Gothamist. And spoiler alert: they may not have a real answer, but they do have plenty of hilarious pictures. 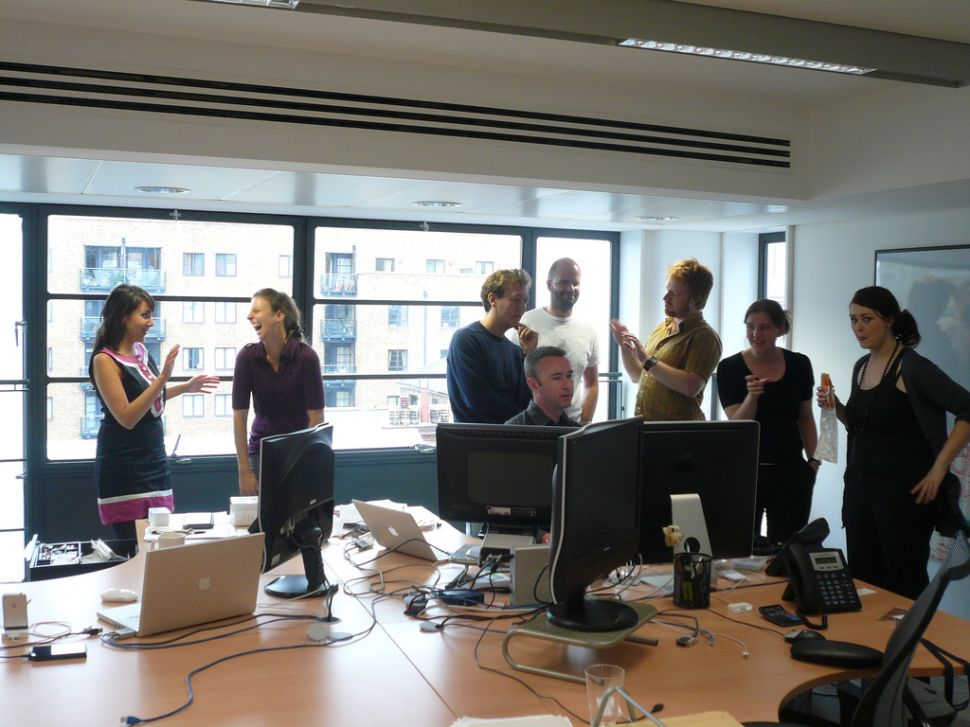