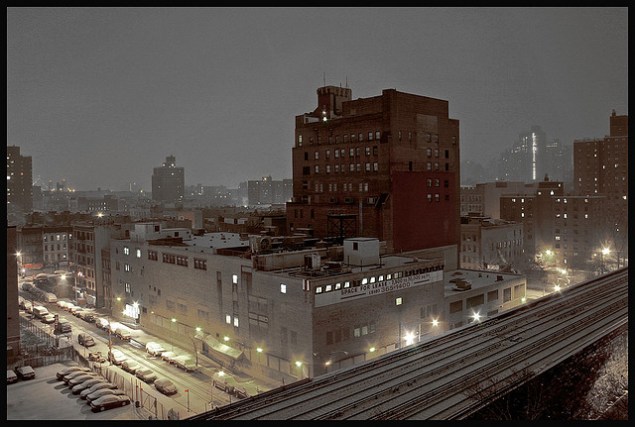 Mayor Bill de Blasio’s State of the City address, to be held at Baruch College at 11 a.m. this morning, will focus primarily on housing, “unveiling a vision for an even denser and more affordable New York,” according to The New York Times. Plans will be announced to rezone East Harlem and Stapleton, Staten Island, to allow for taller and larger residential buildings, with mandatory affordable housing, though details remain vague. And while calling on developers to build some 160,000 units of additional market-rate housing to diminish demand (and thereby rents?), the administration hopes to assuage residents’ displacement concerns by setting aside $36 million for legal services in rezoned neighborhoods.

On the topic of affordable housing—worried that it might not be renewed, developers are rushing to break ground on residential projects before 421a, which guarantees a property tax abatement of 25 years, expires, according to Crain’s.

Police have discovered more Uptown families that turned over money to a man who posed as rental agent for an affordable building, according to DNAInfo. After collecting the money, police allege that the man—Enrique Guerrero—absconded with the funds; the housing scam happened right around the same time as a similar one perpetrated by a woman in Washington Heights.

Also very much in need of affordable housing: anyone who would respond to these terrifying Craigslist roomshare ads compiled by The Village Voice, which seek things like “desperate, not too crazy females to share a bed (no sex) with a 65-year-old.”

New York’s wealth is concentrated in a geographic swath that spans most of Manhattan and touches a sliver of Brooklyn, according to The Wall Street Journal, which evaluated where the 7,279 homes valued at more than $5 million are in the city, including 125 valued at more than $25 million, using data from the Independent Budget Office. Manhattan was home to 95 percent of the luxury properties, with the Upper East Side leading the way.

On the topic of the rich: Mining billionaire Ira Rennert’s Hamptons Estate, who is accused of looting his company to pay for what is believed, at 62,000 square feet, to be the largest inhabited private residence in the country, Crain’s reports. The estate “is said to sport 29 bedrooms, 39 bathrooms, three dining rooms, three swimming pools, a 164-seat theater, a basketball court, a gymnasium and a two-lane bowling alley.” But Rennert’s lawyers argue that the company, MagCorp, was strong and successful when he was taking distributions from it and that he didn’t bankrupt it to build his estate.

More real estate crime (sort of)—police say that an Italian academic visiting the country was killed with antique revolver wielded by his friend after the men quarreled over a real estate deal, DNAInfo reports.

Finally, The New York Times profiles a Bushwick family that has held onto their three-story house at 168 Harmon Street in Bushwick, purchased in 1968, through the neighborhood’s nadir and now, offers of more than a million dollars. The Carusos not only stayed, but even hosted a mayoral debate in their living room as they fought for political attention to revive the once working-class neighborhood in the 1970s. 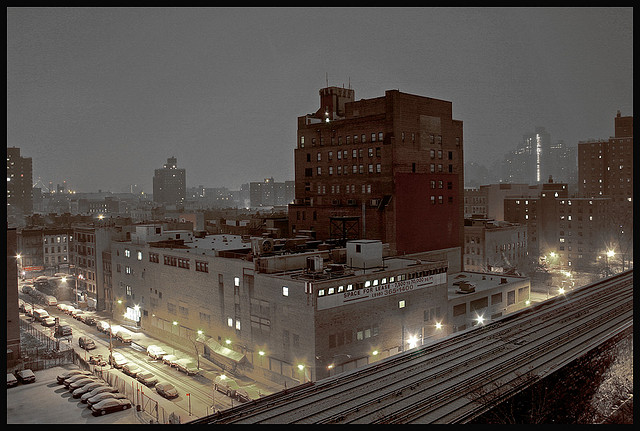