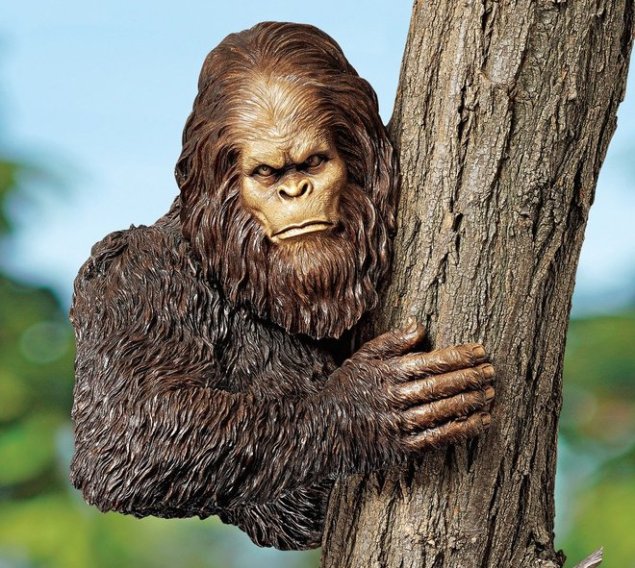 Valentine’s Day has passed, but surely, many of us are still thinking about flowers–perhaps particularly those who received none over the weekend. But it’s also nice to think about them in the context of the forthcoming spring, when Sunday morning strolls in the Flower District will regain some of their cache. And, the Wall Street Journal reports, the District itself is on the up-and-up with artists exiled from the “art mall” of the new Chelsea.

Chelsea is indeed rather pricey these days. And Lower East Side rents have bobbed up with the tide, too. However, Crain’s writes, there’s a bit of social justice astir–the developers of the huge mixed-use development, Essex Crossing, have signed on to hire union labor to staff of project: “BFC Partners, L+M Development Partners and Taconic Investment Partners have inked an agreement with powerful building workers’ union 32BJ SEIU for up to 80 jobs that will eventually be part of the 1,000-unit development.”

Less upbeat in the realm of the Financial District and environs, are the officials, civic groups and residents opposed to the Howard Hughes Corporation’s 494-foot condo tower planned for the South Street Sea Port, which, the Times reports, those against the tower say would “obscure views of the Brooklyn Bridge and clash with the low-scaled, early-19th-century brick buildings that make up the 11-block seaport district, once the center of the city’s maritime industry.” The developer says the tower will act as the financial engine for the rest of its plan for the area. The Manhattan borough president, Gale Brewer, says, “Howard Hughes needs to start over.”

And in Brighton Beach, construction of another residential tower with water views will have to wait until the toxic field that occupies the development site has been cleaned. “Chemicals including coal tar that are locked in the soil beneath Trump Village Shopping Center on Neptune Avenue at West Fifth Street will have to be carted away — and when they are, it will unleash a distinctly nasty odor,” according to the Brooklyn Daily.

In more lighthearted news, one Jon Brooks claims to have captured the city’s worst subway performance on film, which he’s posted to Youtube, according toDNAinfo. The video allegedly shows “two subway performers wearing military fatigues are seen performing an interpretive dance that involves a bunch of bizarre homemade props, some gyrating dance moves, walking handstands and epic background music,” though we haven’t yet had a chance to take a peek.

Also on the lighter side: Curbed has a feature about “the world’s kitschiest decor company,” Design Toscano, which, most everyone hopes, will continue to make and sell such items as the Garden Yeti, weight-lifting garden gnomes and ancient-globe-themed bar carts, items that will be familiar to most readers by way of SkyMall, the in-flight catalogue that filed for bankruptcy last month. 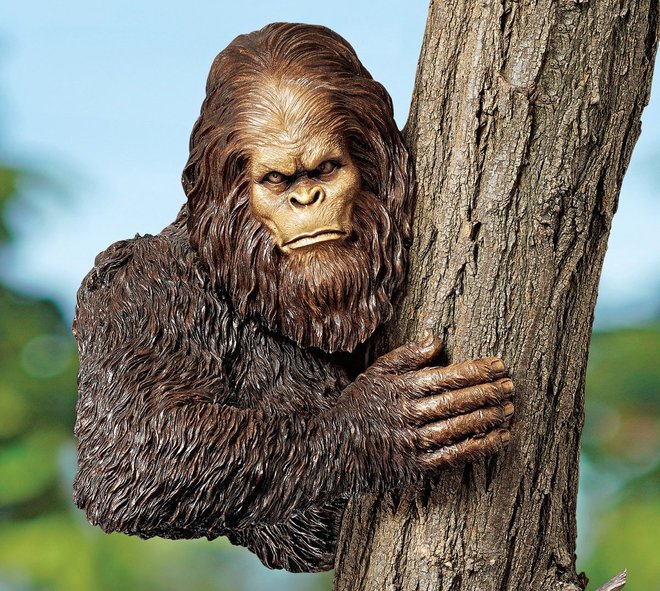