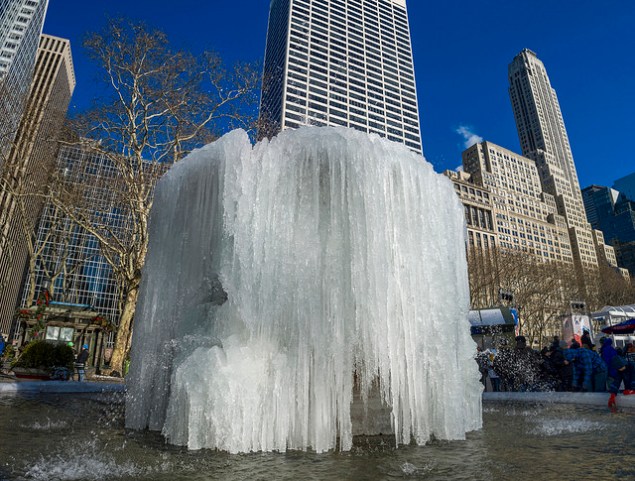 While Crain’s reports that supportive housing developers are eagerly snapping up sites for supportive housing in anticipation of a new funding agreement with Gov. Andrew Cuomo, the city is actually expected to get a smaller amount of help than in years past. While the proposal would help fund 5,000 units over the next five years, they will be distributed throughout the state and “will almost certainly mean the five boroughs will receive a smaller sum, even as homelessness has doubled over the past decade, to 60,000 people today… while the city approves roughly 20,000 people for supportive-housing applications annually, only one in six actually gets a unit.”

More immigrants are moving to the suburbs, but services that many of them need—61 percent of foreign-born residents in the nation’s most populous metropolitan areas lived in the suburbs in 2013, compared to 56 percent in 2000, according to The New York Times, but the kinds of services they need, i.e., low-cost legal help, English language classes, public transportation, have not moved with them.

Greenwich Village’s Caffe Dante tried to retool last year, after 99 years in the business, in order to keep up with their doubled rent, but Jeremiah’s Vanishing New York reports that the effort has been for naught. The Caffe is closing after 100 years in business and has sold its name to an Australian concern—not because the Australians want to carry on the Dante tradition, but to expedite licensing.

For those of us who aren’t yet property owners and have been alarmed by the reports of rapidly rising prices, The Wall Street Journal has some soothing news: median prices fell in 89 of the city’s 287 neighborhoods last year, according to data compiled by Streeteasy. But reporter Annie Kadet had quite a bit of trouble getting any local brokers to talk about the phenomenon: “Most ignored my calls and emails entirely, the way you might shun an annoying child asking too many questions about sex and death… Others questioned my entire premise, admonishing me to get my facts straight.”

In case you missed it last week in the flurry of real estate coverage from The New York Times, this piece delves into the investment logic behind a $100 million apartment that sits empty most of the time. As for whether it’s actually a wise one: “the upper echelons of the property market, the lines between prudent investing and splashy one-upmanship are inherently blurred.” Appreciation at the top of the market, particularly when the supply of new trophy units is unclear, is likely to remain modest at best.

Meanwhile, The Real Deal checks in with real estate attorneys to see what they think of The Times’ five part series on the use of shell companies to conceal the source of money used to buy expensive condos. Some of their outrage centers on the fact that The Times focused on buyers who had something to hide (because it’s news?). Also, one attorney who says “she makes every effort to meet the client in person” to see who they are, claims this vetting approach stands in sharp contrast to the lax standards portrayed in the article (by being slightly less lax)?

Last of all, Gothamist discusses subway etiquette with strollers. In short, it’s hell to drag a stroller through the subway system, but that doesn’t mean there aren’t guidelines for how to do it and not impose terrible burdens on your fellow travelers. 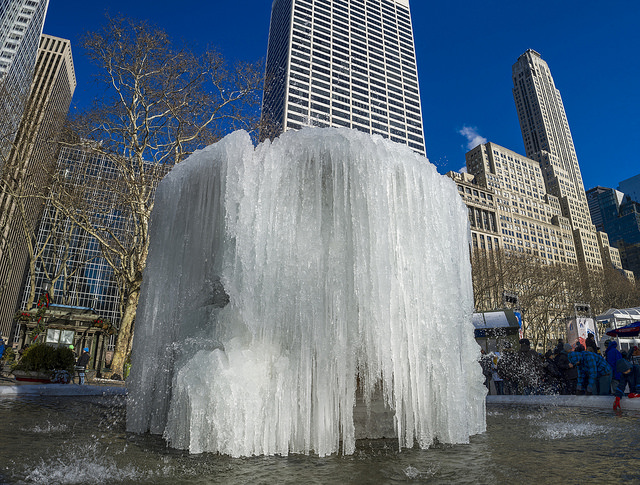