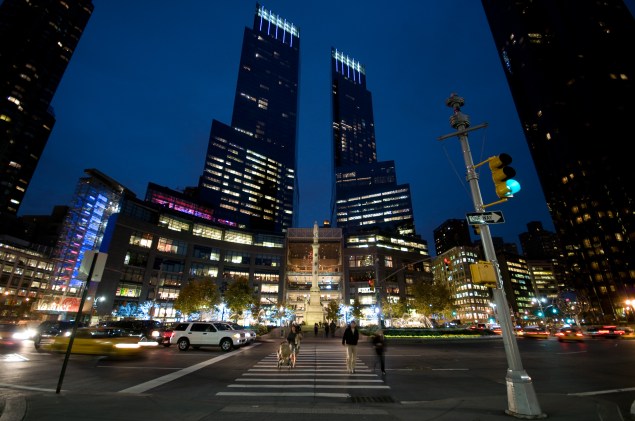 There have been any number of stories about tainted foreign money flowing into New York real estate, but The New York Times actually got the story, as in pierced “the secrecy of more than 200 shell companies” who bought at Time Warner, many of whom were simply wealthy Americans, but also at least 16 “whom have been the subject of government inquiries around the world, either personally or as heads of companies. The cases range from housing and environmental violations to financial fraud. Four owners have been arrested, and another four have been the subject of fines or penalties for illegal activities.” Additionally, more than half of all sales over $5 million last year were to shell companies; at the Time Warner Center in 2014, it was 80 percent.

The reporters, Louise Story and Stephanie Saul, point to not only the government’s lax standards when it comes to vetting real estate deals, but multiple industries shirking of responsibility, among them brokerages. Asking Brenda S. Powers and Elizabeth L. Sample of the vetting process they used with buyers, The Times quotes Ms. Sample as saying, “They have to have the money. Other than that, that’s it. That’s all we need.”

They conclude that: “In many ways, the government has allowed the real estate industry to turn a blind eye to the source of money used to buy luxury properties.”

Moving on… Mayor Bill de Blasio is in a tight spot as his affordable housing policy rests on his ability to get Albany to co-operate with strengthening rent regulation, Capital New York points out, while at the same time, he’s trying to harness the power of the real estate industry to build the affordable units he needs, and they’ve been devoted in their attempts to loosen those laws. In any event, de Blasio has yet to disclose what exactly he wants to see change about rent regulation.

And this is why we need better rent regulation: “It’s not affordable as in that it’s rent stabilized, but it’s priced pretty well for the area,” said a developer, whose company GRJ, is charging $4,500 a month for a three-bedroom in the Gramercy Area. “The towers along Sixth Avenue near Madison Square Park are charging $4,000 for studios,” he says in defense of marketing his building as “affordable luxury,” in the hopes of attracting passels of young professionals happy to shell out $1,500 a piece. Also, affordable luxury, Isn’t that any oxymoron?

Though there are gradations of luxury, to be sure. The Baccarat Hotel is, apparently, among the top-tier, at least so thought a Chinese insurer who has agreed to pay $230 million, an unrivaled sum, for the yet-to-open hotel, according to The Wall Street Journal.  Sunshine Insurance Group Co. will buy the hotel portion of the condo tower from Barry Sternlicht’s firm, which developed the property.

The owner of the building that housed the recently-closed Lincoln Park Tavern in Prospect-Lefferts Gardens told DNAInfo that he rejected Starbucks offer on the space because he doesn’t want the coffee chain to move in. 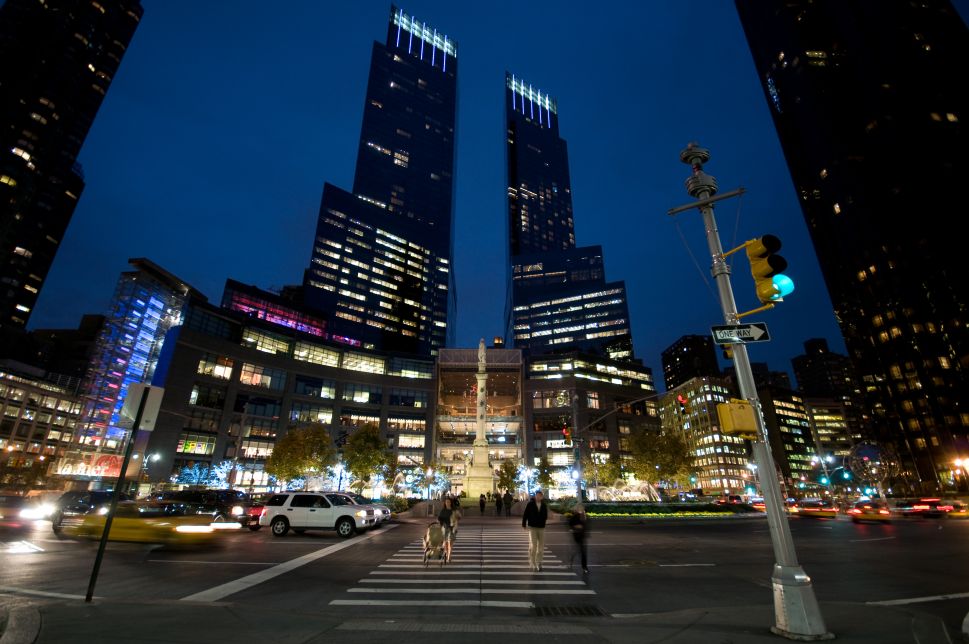