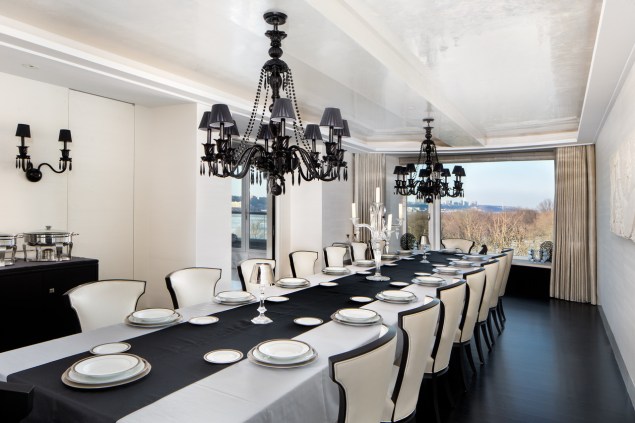 Saudi Prince Lair: Great for those who only wish to entertain in monochrome.

The New York Times sympathizes with your hatred of this miserably cold weather. “We have reached the 69th day of winter. It seems like the 6,669th. Pretty much the same nonsense is reprised day after day.” At least it’s almost March?

In a somewhat odd turn of events, Gail Brewer and Margaret Chin say that they are in talks with other developers to replace Howard Hughes on the $1.5 billion South Street Seaport development site, according to Crain’s, because they continue to be unhappy with the size of Howard Hughes’ proposal, which the developer could just build a smaller version of as-of-right without city approval. And it’s unclear what the politicians would do if they found a developer they liked better: this was not, and is not, a city-initiated project.

Landlords may soon have to allow bicyclists to use the elevator if the city council passes a proposed law, the New York Post reports. A similar law pertaining to commercial landlords was passed in 2009; the point is to make it easier for cyclists to store their bikes.

Or if you’re a prince we guess you could just have a servant haul the bike up the stairs for you? Saudi prince Nawaf bin Sultan bin Abdulaziz Al-Saud, who has just, according to The Wall Street Journal, listed his 10,500-square-foot triplex at Trump Place for $48.5 million, ought to know. The apartment has three bullet-proof panic rooms, a hair salon and a sushi island. So something for everyone…

Then again, the paper seems to think that New York doesn’t have nearly enough luxury inventory to meet demand, and claims that “the low inventory of luxury condos has owners looking for alternative ways to solve their space crunch”—i.e. combos, which have increased.

The Kaufman Organization has made bank, selling its office building at 27 W. 24th Street for $92.5 million, almost double what it paid two years ago, Crain’s reports, a sum that the paper credits to a an increased demand for office space on side streets and a number of capital improvements.

Will City Planning actually alter its policies regarding the transfer of air rights—a move that would have the potential to radically alter development in the city? Capital New York reports that Carl Weisbrod promised a “careful reconsideration our policy regarding T.D.R.s,” or transferable development rights, and noted “all ideas are on the table” at a breakfast yesterday. The city has also released a report.

On the topic of air rights transfers: if you’ve ever wondered what JDS’s now 1,420-foot-tall skyscraper at 111 W. 57th would look like at night, Yimby has the renderings. 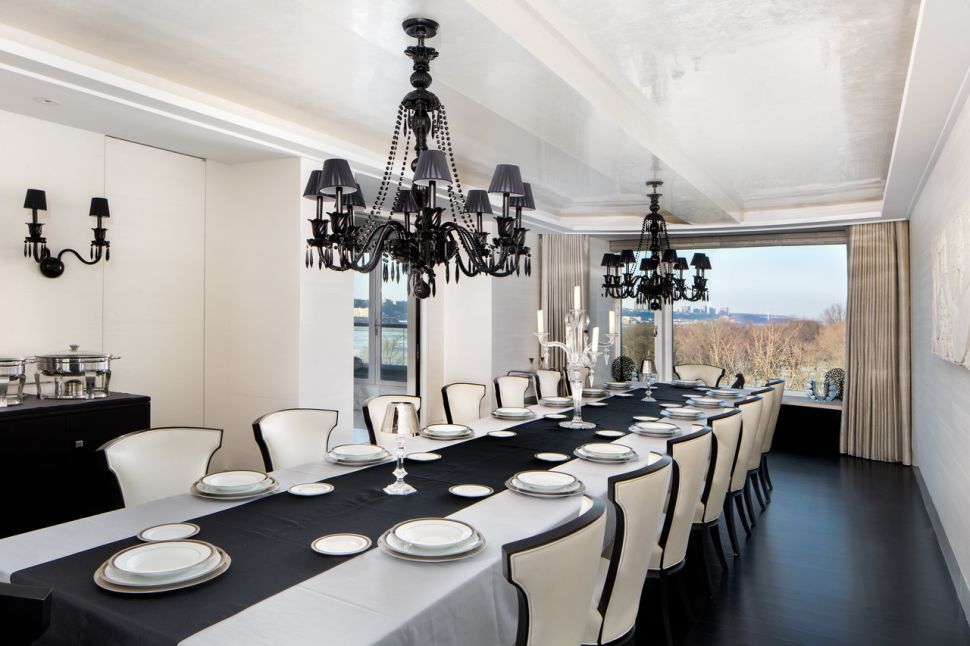