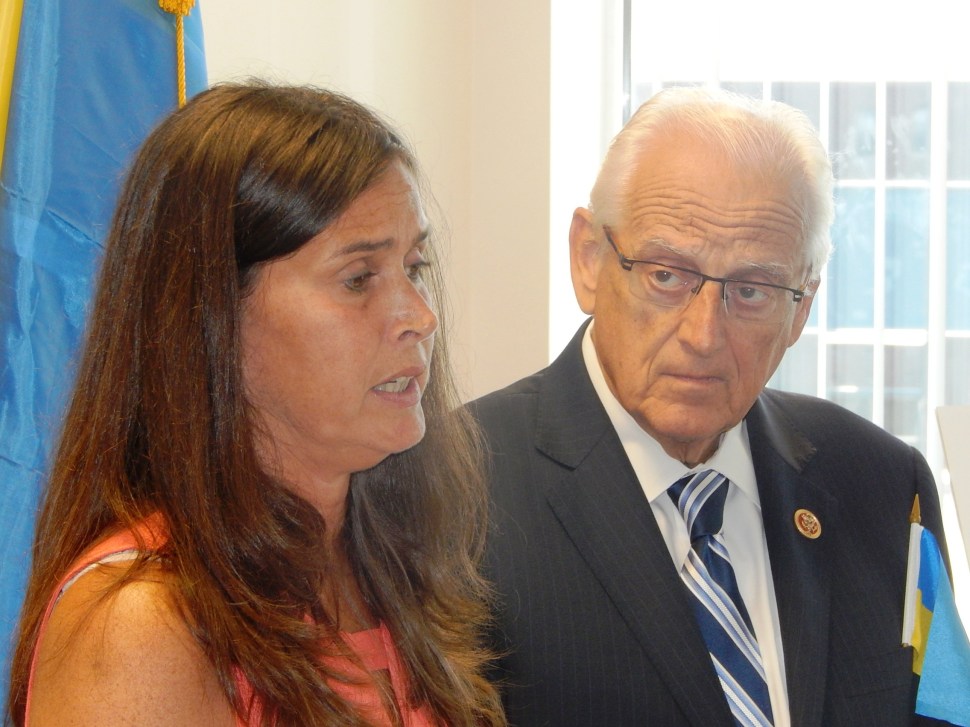 Obama said he was some way from a decision on whether to arm Ukraine in its conflict against Russian-backed rebels, and said he still hopes for a diplomatic solution, according to this report by Reuters.

“While we’ve heard encouraging signals that the Obama Administration is rethinking its policy on arming Ukraine, I was extremely disappointed to hear one of our strongest European allies continue to advocate for the status quo,” said the congressman from Paterson. “The fact is that despite multi-lateral sanctions that are having a dramatic effect on Russia’s economy, the Russians have only increased their support for rebels in Ukraine and intensified the bloodshed of Ukrainian citizens. The time has come to provide Ukraine the military aid needed to defend themselves, as Congress has explicitly authorized in legislation I was proud to cosponsor.

“Russia’s continued military aggression in Ukraine threatens peace and security in the region and it cannot be allowed to stand. The Russian Federation must pay a price for this choice, and a weak-kneed response to Russia from our allies will only strengthen Putin’s hand,” Pascrell added. “The United States must continue to stand beside the people of Ukraine and support their right to determine their own future, protect their territorial integrity and prevent the slaughter of innocent lives.” 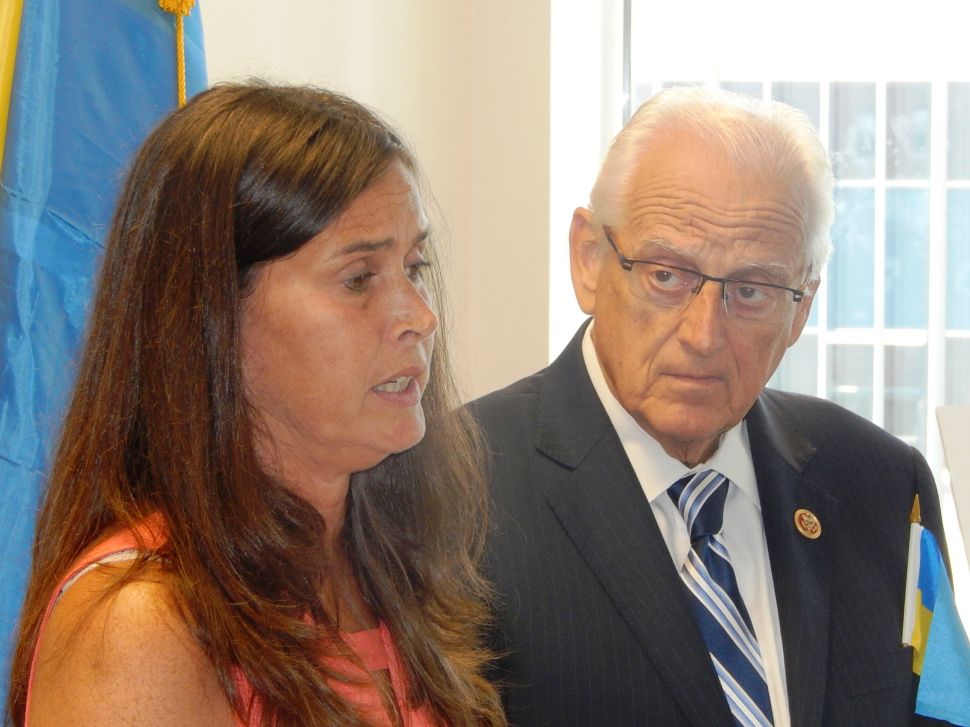