Following news that Gov. Chris Christie and public labor unions like the New Jersey Education Association are coming together on a plan to fix the state’s broken pension and benefit system, the president of another major union in New Jersey said they’ve played no part in the collaboration.

“The State PBA has had no role in any discussions the NJEA may have had with the Administration,” said Patrick Colligan, president of the New Jersey State Policemen’s Benevolent Association. “The States pension deficit for teachers is completely unrelated to the health of the PFRS which is mainly funded by local government, not NJ.”

The comments come just as Christie prepares to deliver his latest budget proposal in front of the Assembly. According to sources, the governor is expected to propose a change in the way the state manages its public pension system, potentially by merging its several separate funds together.

That could hurt unions like the State PBA,  whose pension remains largely solvent, as Colligan pointed out.

“While we would support analyzing a labor-management approach to govern our pensions, we will never support freezing pensions for our members who have continued paying their required pension contributions while government has skipped their legal responsibility to do so,” he said. 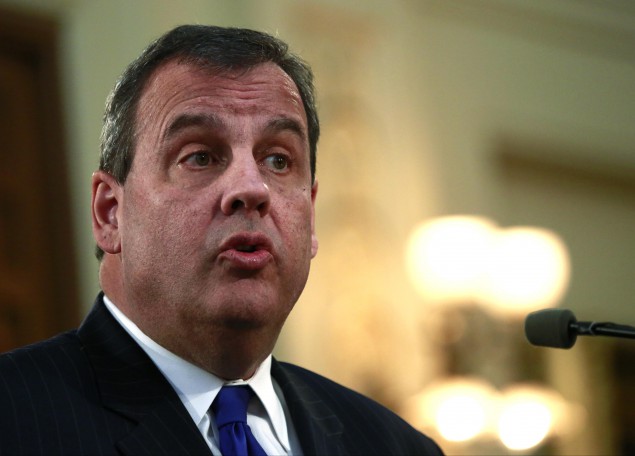