Acknowledging the gladiator-like challenge to six debates “anytime, anywhere on his home turf” by his GOP counterpart but refusing to heed it, Assembly Speaker Vinnie Prieto (D-32) said today he will not take part in any “sideshow” Republicans hope to concoct to distract Democrats from their work this election season.

“When they come up with good ideas and all that I’ll consider them,” Prieto told PolitickerNJ following a press conference in Weehawken today. “But listen, I’m not going to get caught up in any sideshow.”

Prieto’s comment comes in response to Assembly Minority Leader Jon Bramnick (R-21) and others’ call for a verbal thrown down between the two legislative leaders in anticipation of November’s elections, when lawmakers in the Assembly will find themselves heading up tickets across the state.

Republicans want to flip nine seats and steal Democrats’ majority, thereby ending what they characterize as “more than a decade” of incompetent leadership in the legislature’s lower chamber. 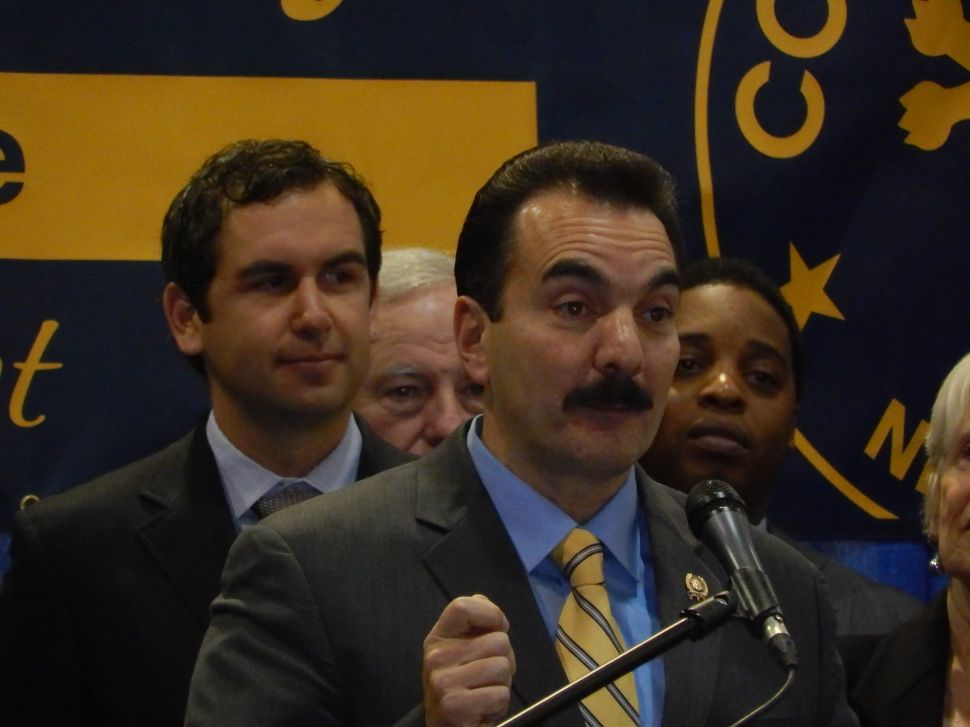