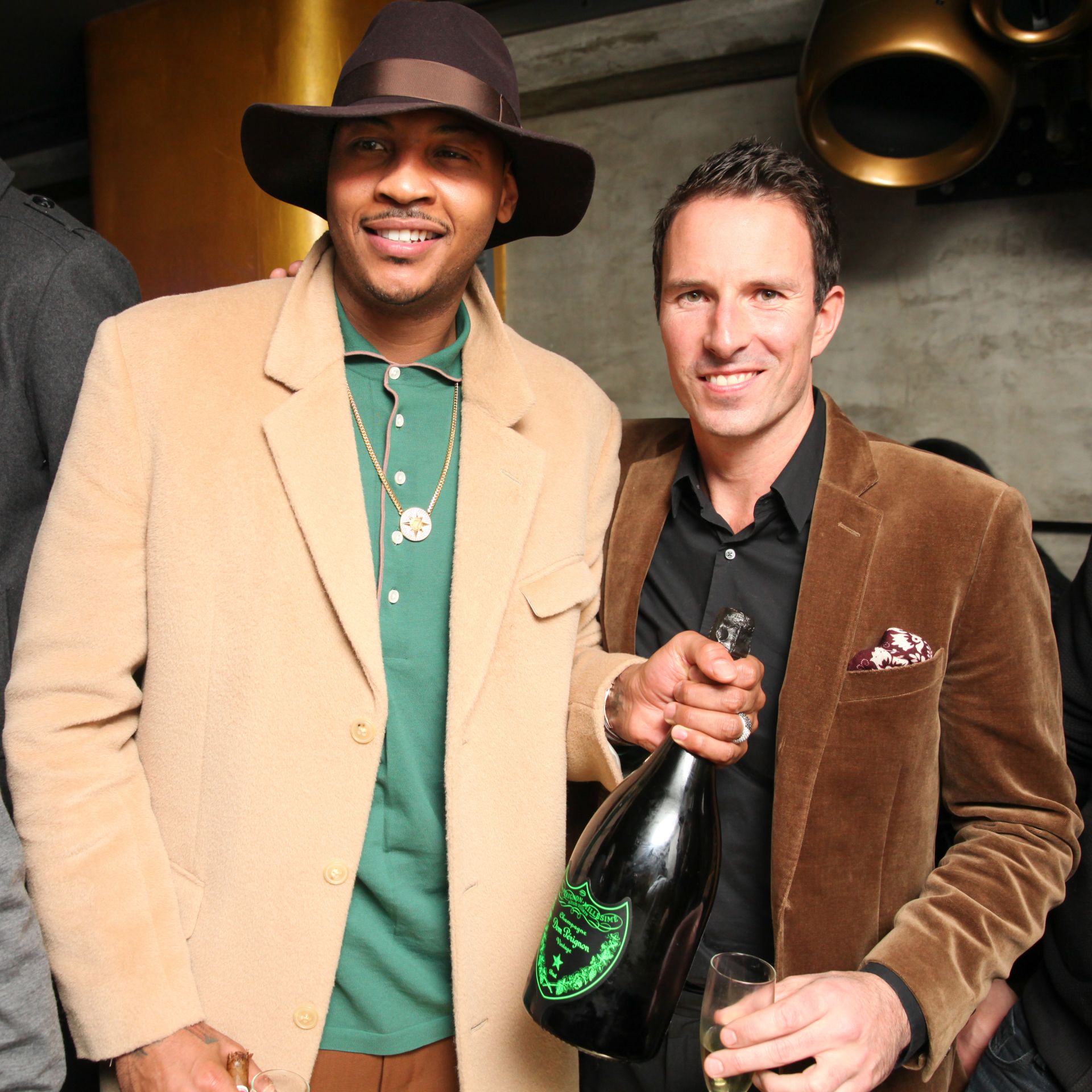 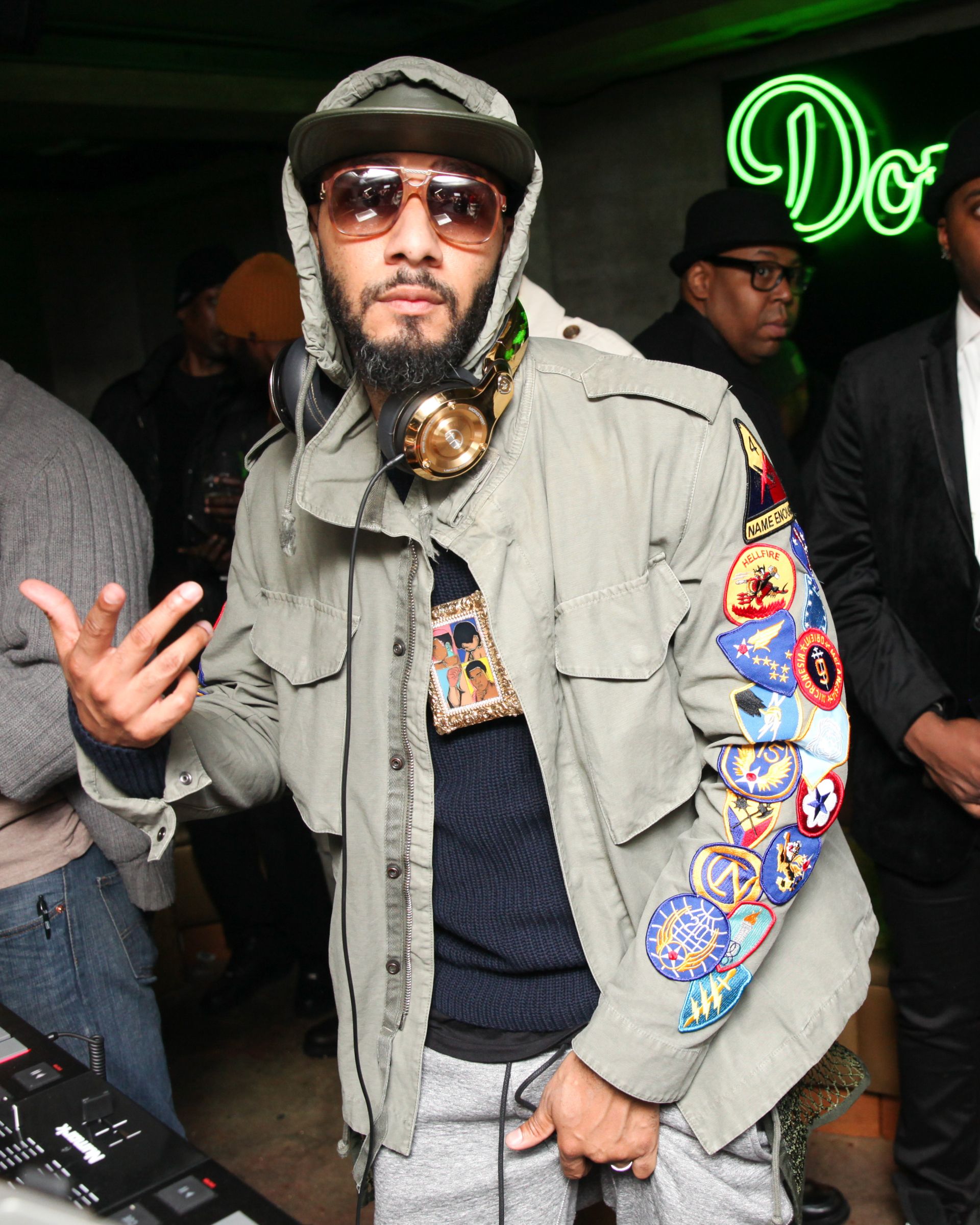 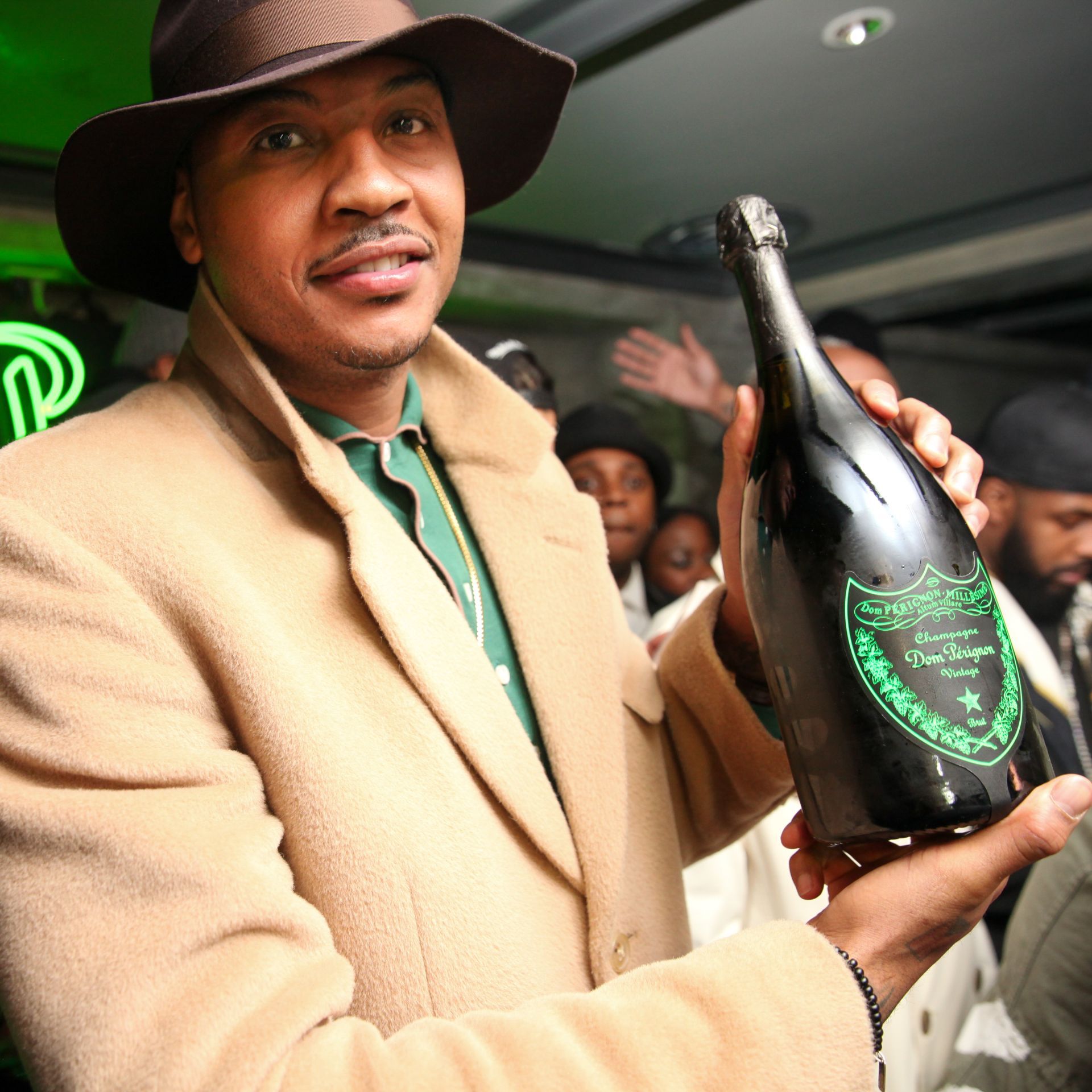 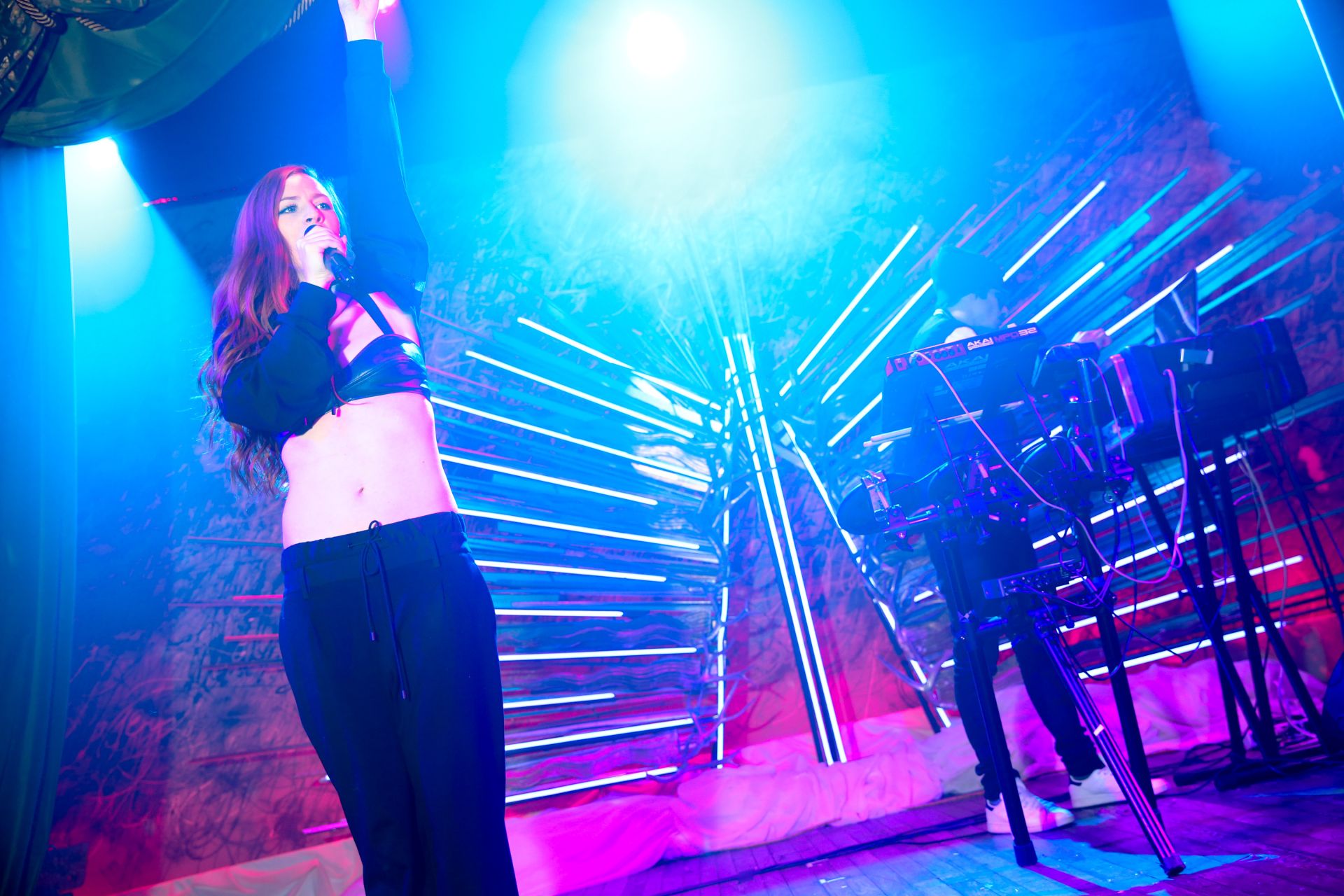 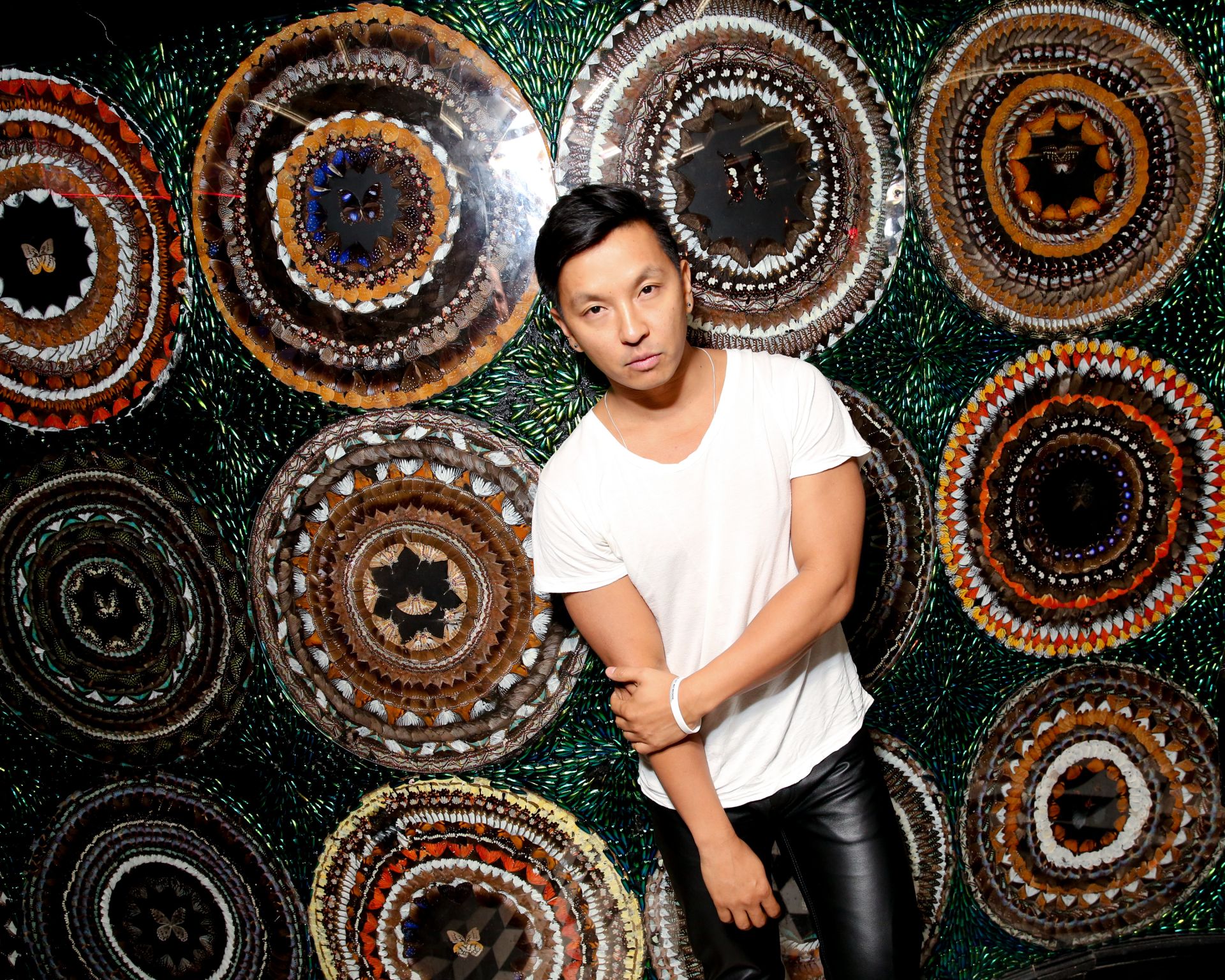 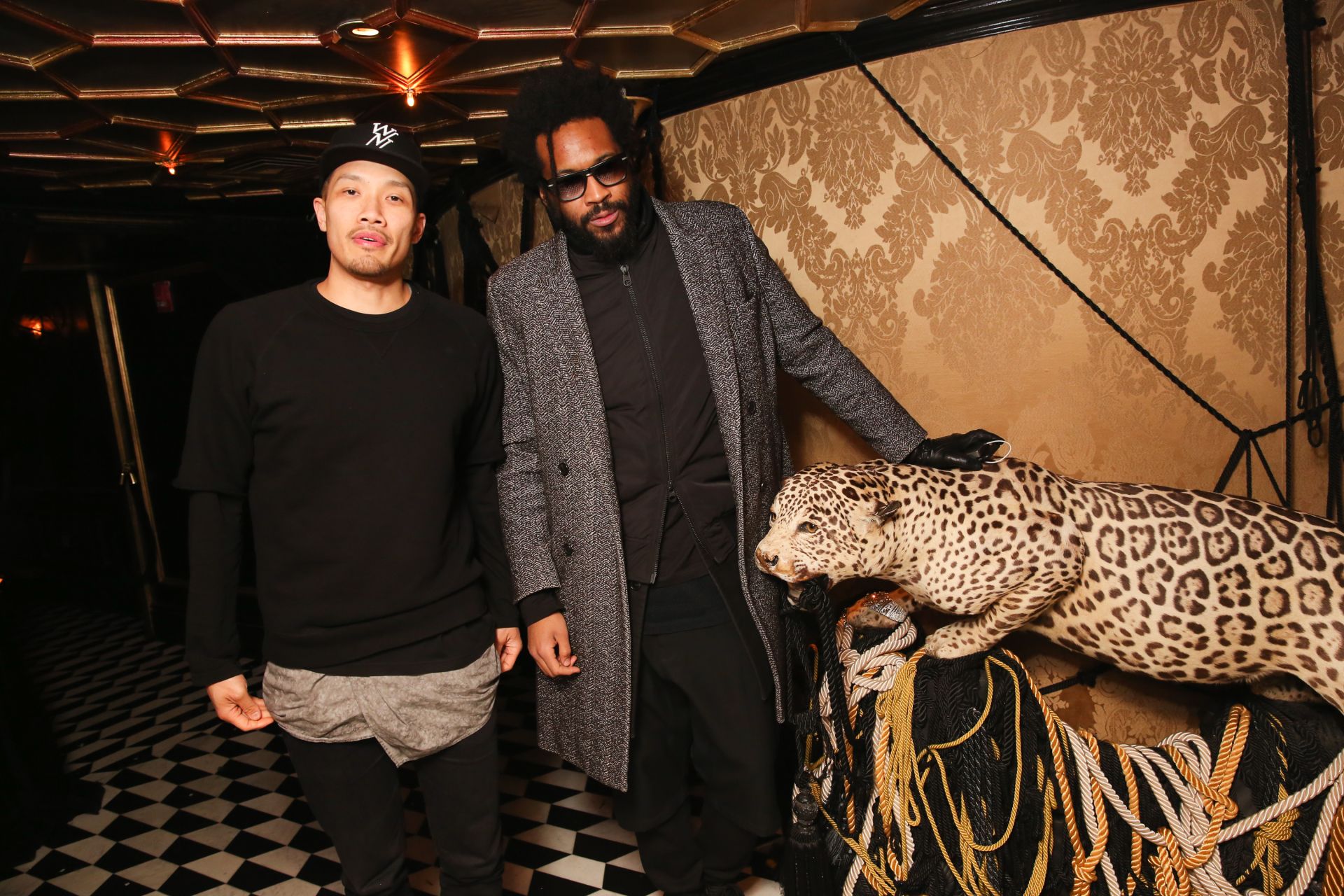 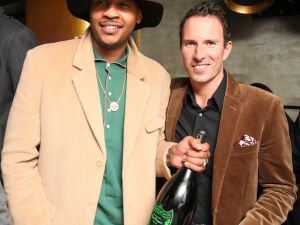 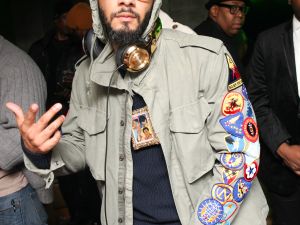 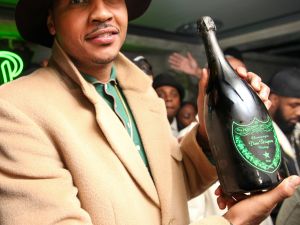 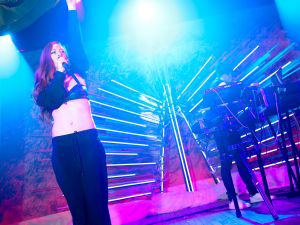 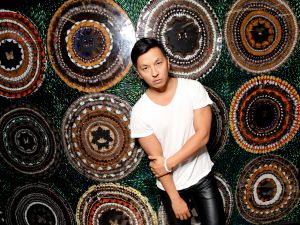 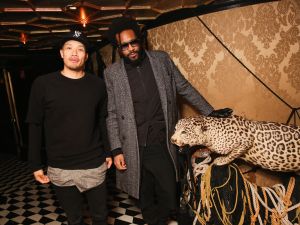 The fashion gods smiled upon their fashion scene last night, as if they predicted that the rail-thin models would never survive the cold weather. Prabal Gurung and Public School combined their after-party festivities for their respective shows last night at Queen of The Night at The Paramount Hotel. While the partnership between Gurung and Public School designers Maxwell Osbourne and Dao-Yi Chao is largely credit toward the CFDA Fashion Incubator program, Osbourne saw the arrangement in a much simpler light. “We both showed on Sunday, and Prabal and I are friends,” he said. “It’s as simple as that!” Newcomer ASTR performed on the venue’s neon-lit stage, and hung out backstage with fellow crooner Wynter Gordon and her father Tom Silverman, CEO of Tommy Boy Records. “When you have a lot of pent up energy, you channel it. I was really upset, because it’s so cold out and I’m so tired from fashion week,” ASTR said backstage. “Now I’m happy. Performing is just an uplifting experience.”

To finish off the evening, Dom Perignon kept people partying into the daylight hours at Gilded Lily for a party billed as, “LIGHTS OUT!” The evening, hosted by Carmelo Anthony – who is in fact an avid collector of the champagne – marked yet another fashion week newbie calling upon NBA super stardom to hawk his goods. The party was filled beyond capacity by bold-faced names including Trent Fraser, Vice President of Dom Perignon,  who confessed, “Carmelo and I met each other during fashion week about four or five years ago, so this came together really easily,”