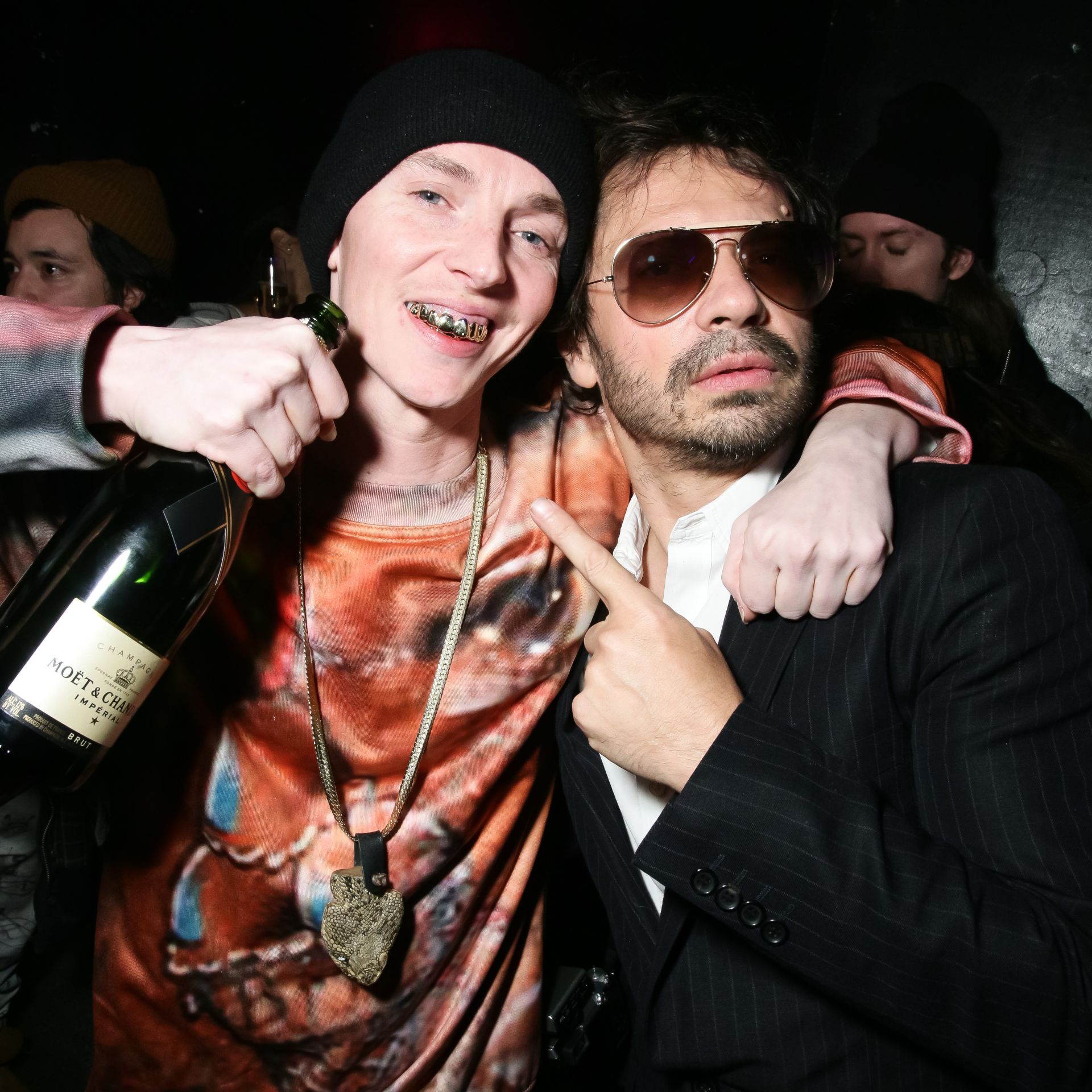 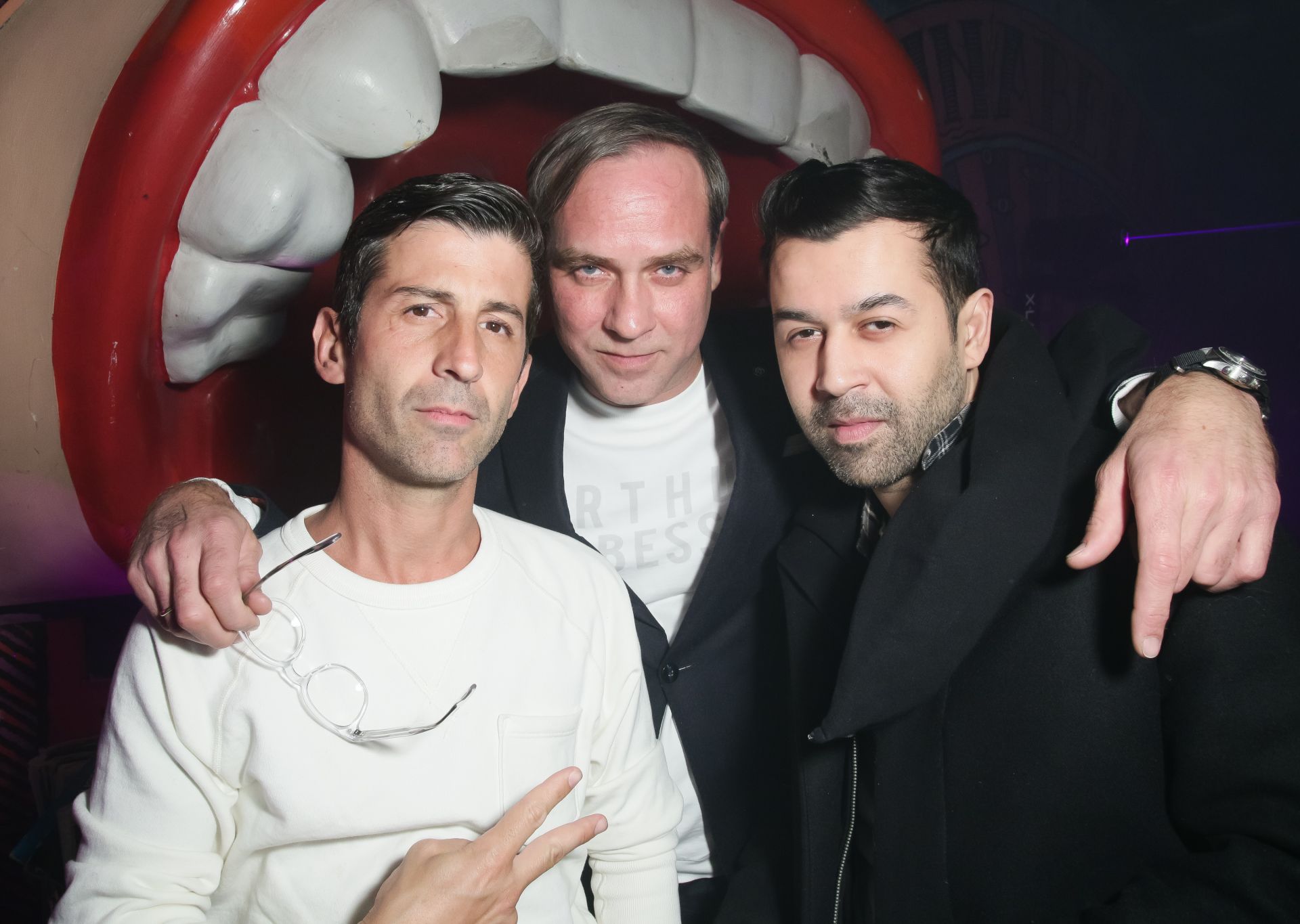 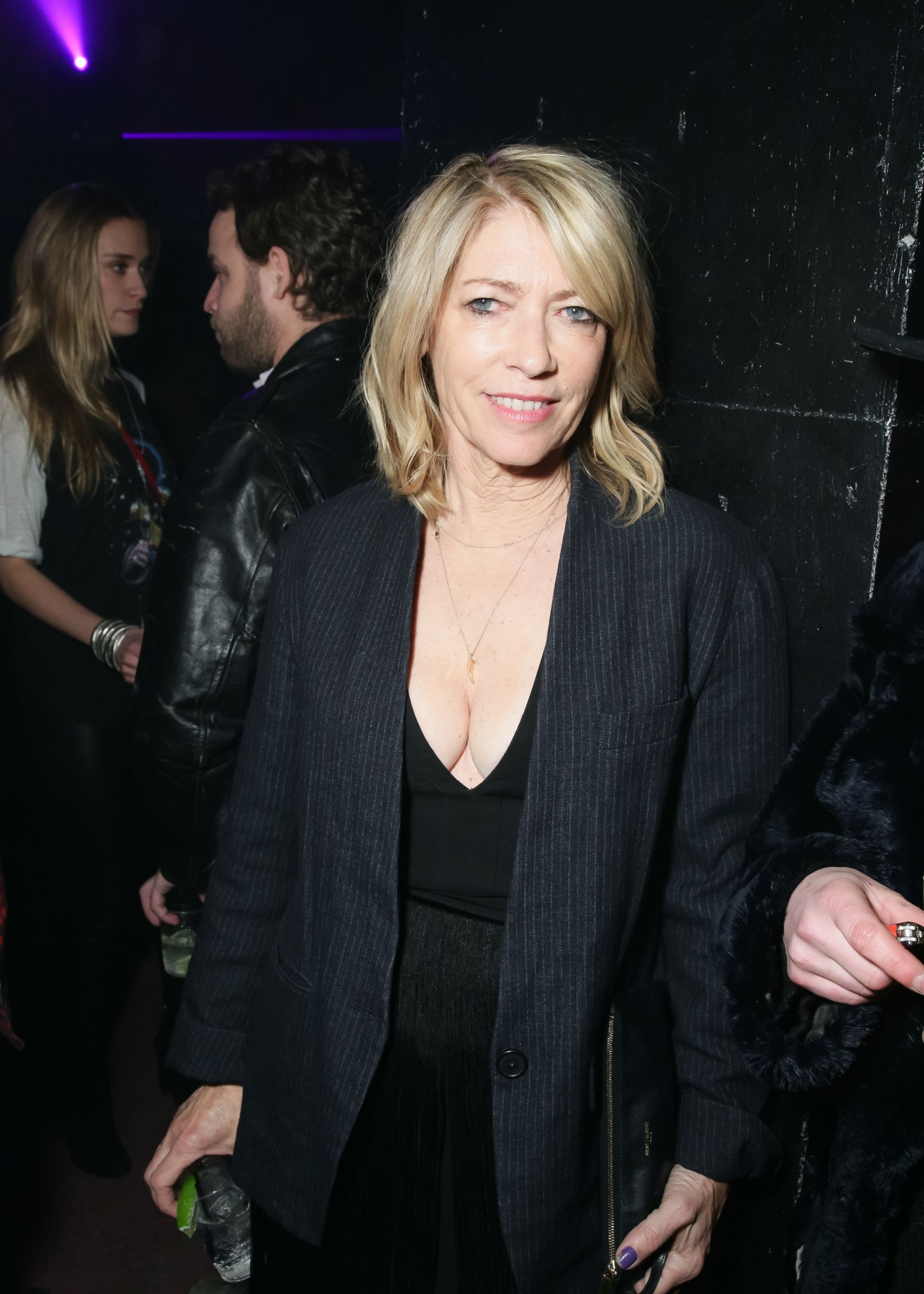 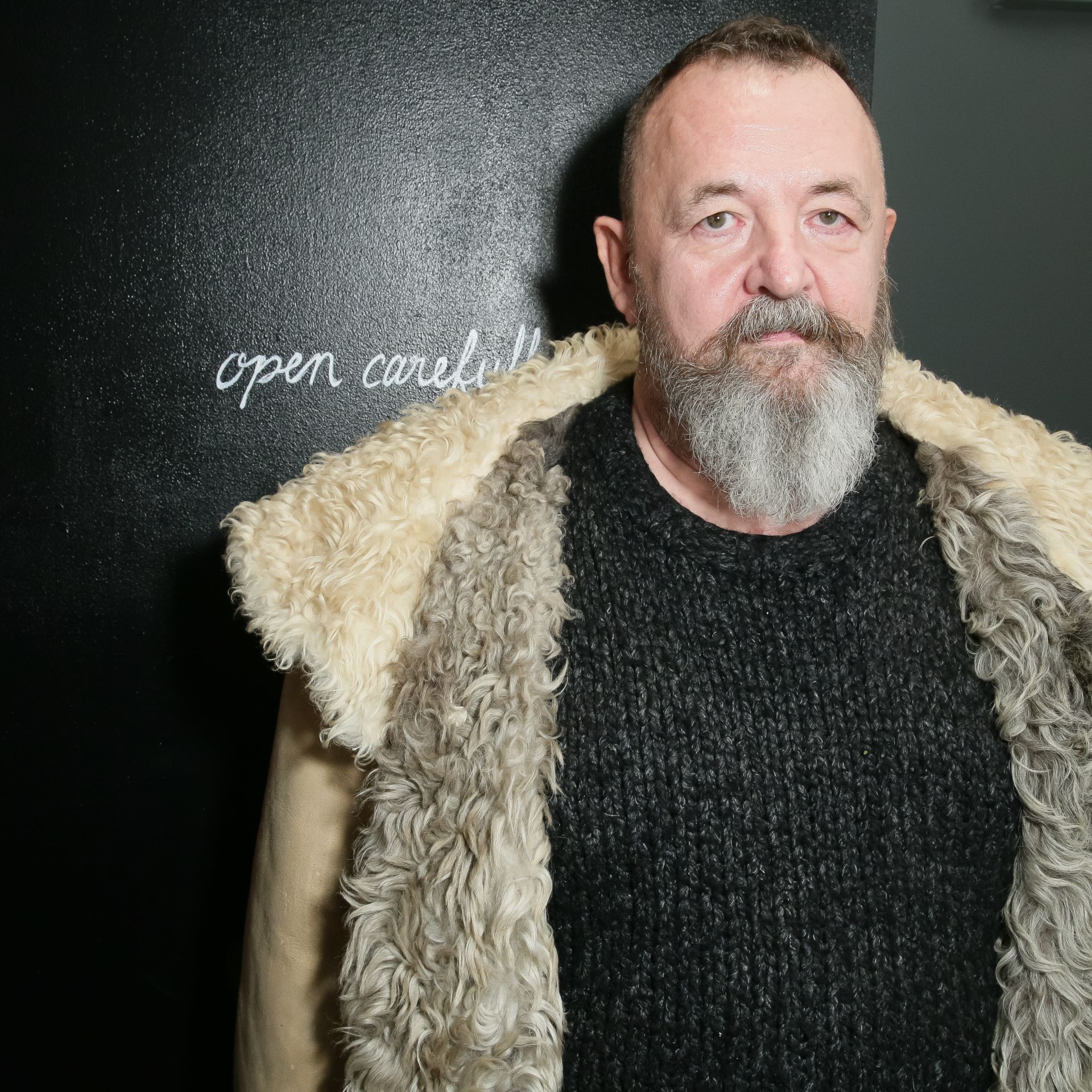 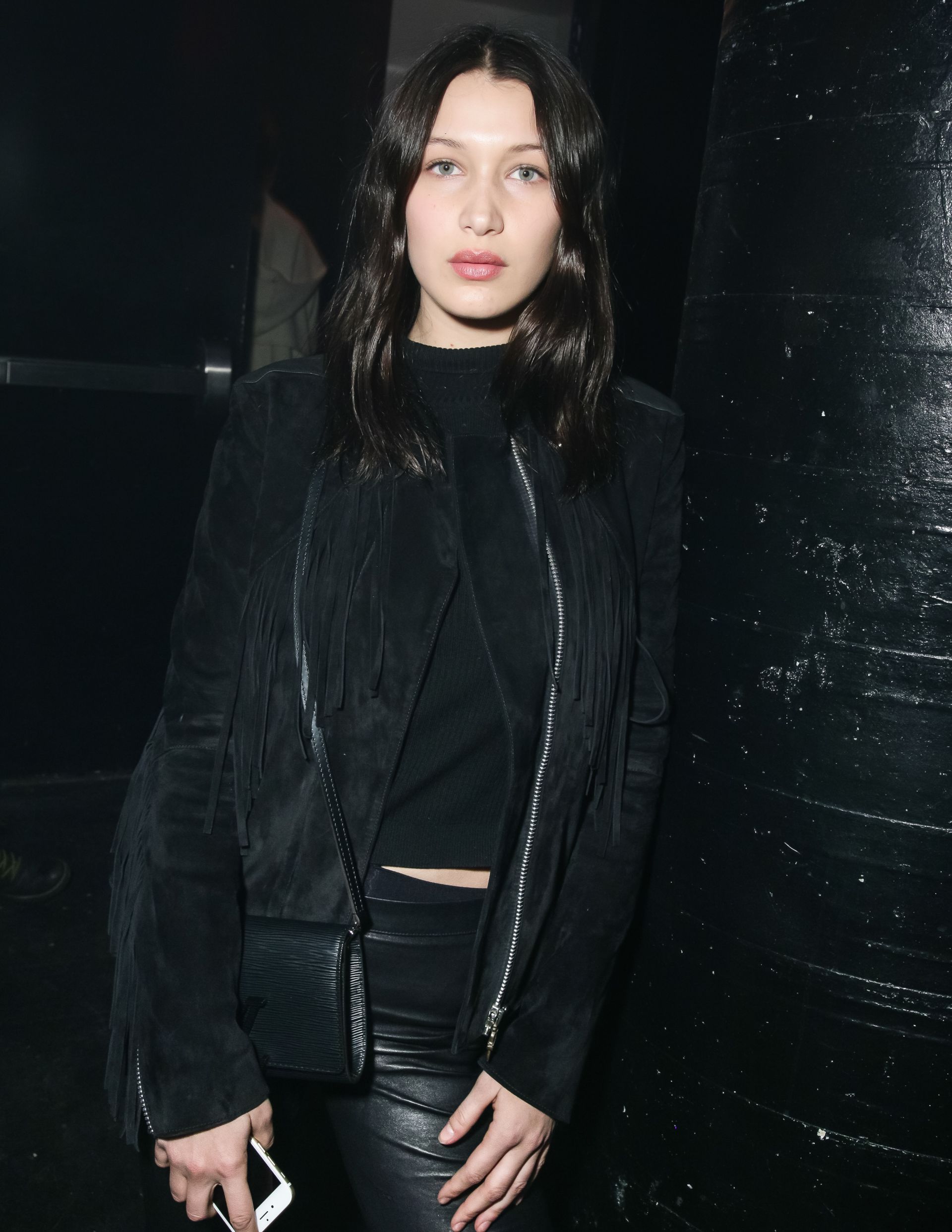 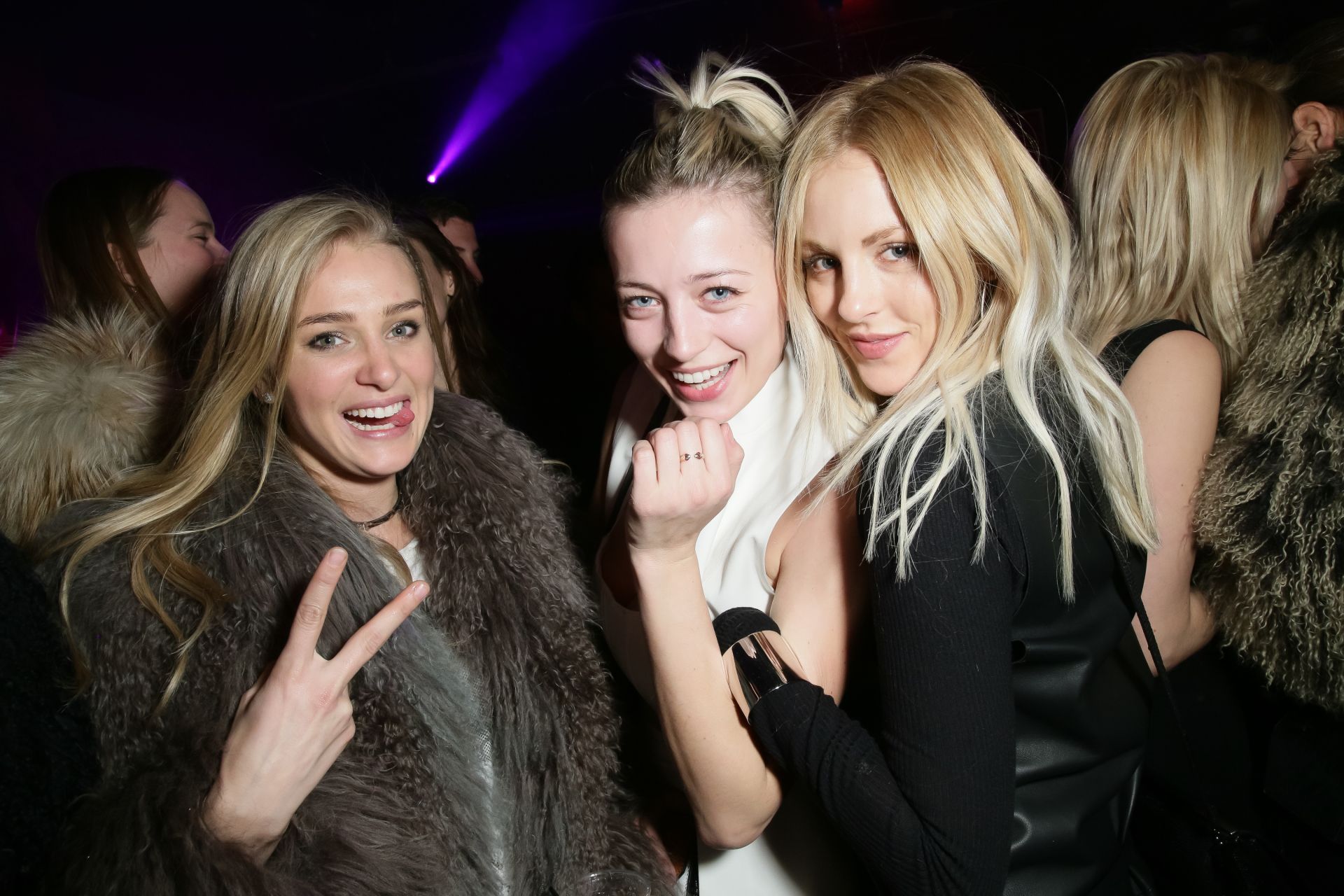 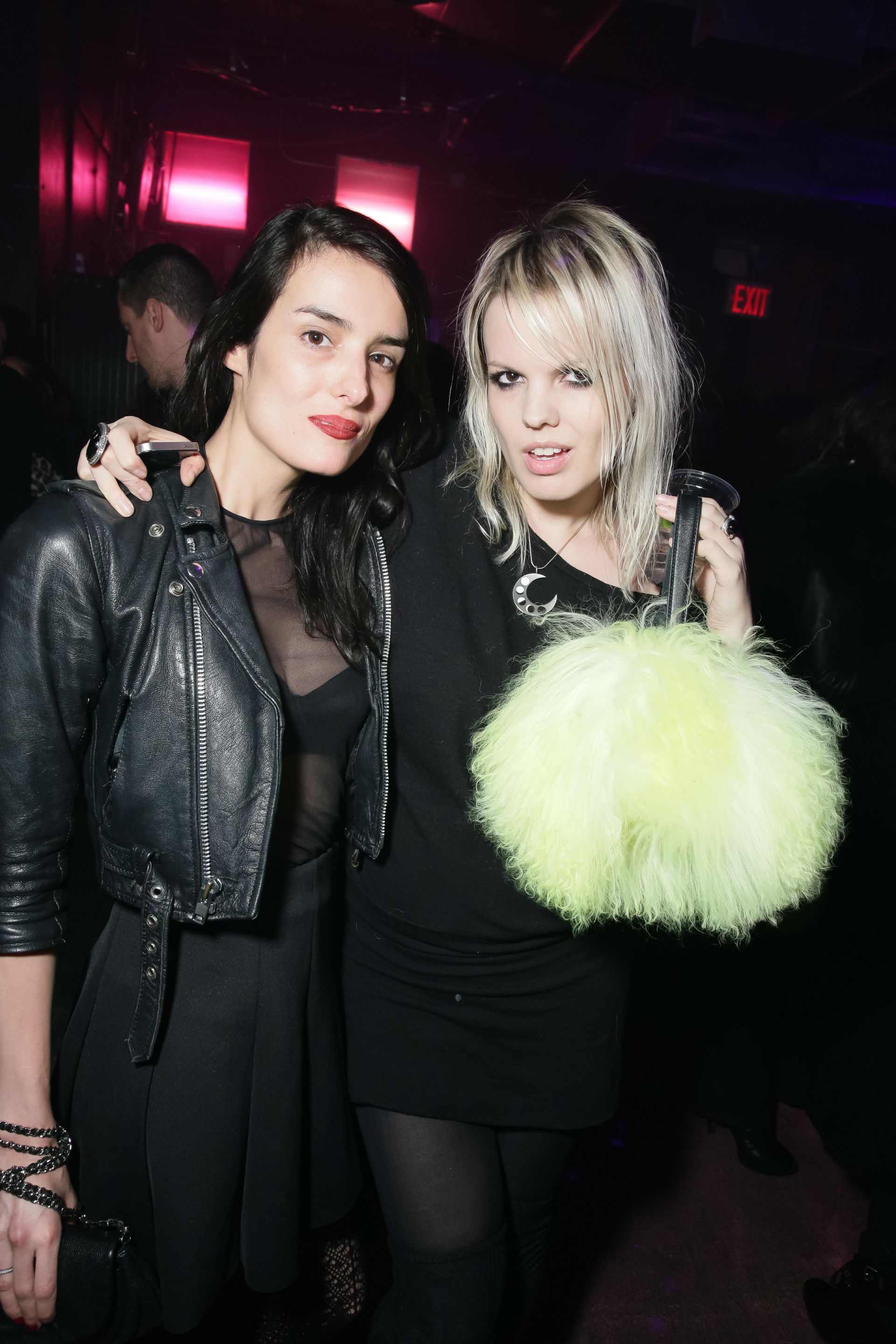 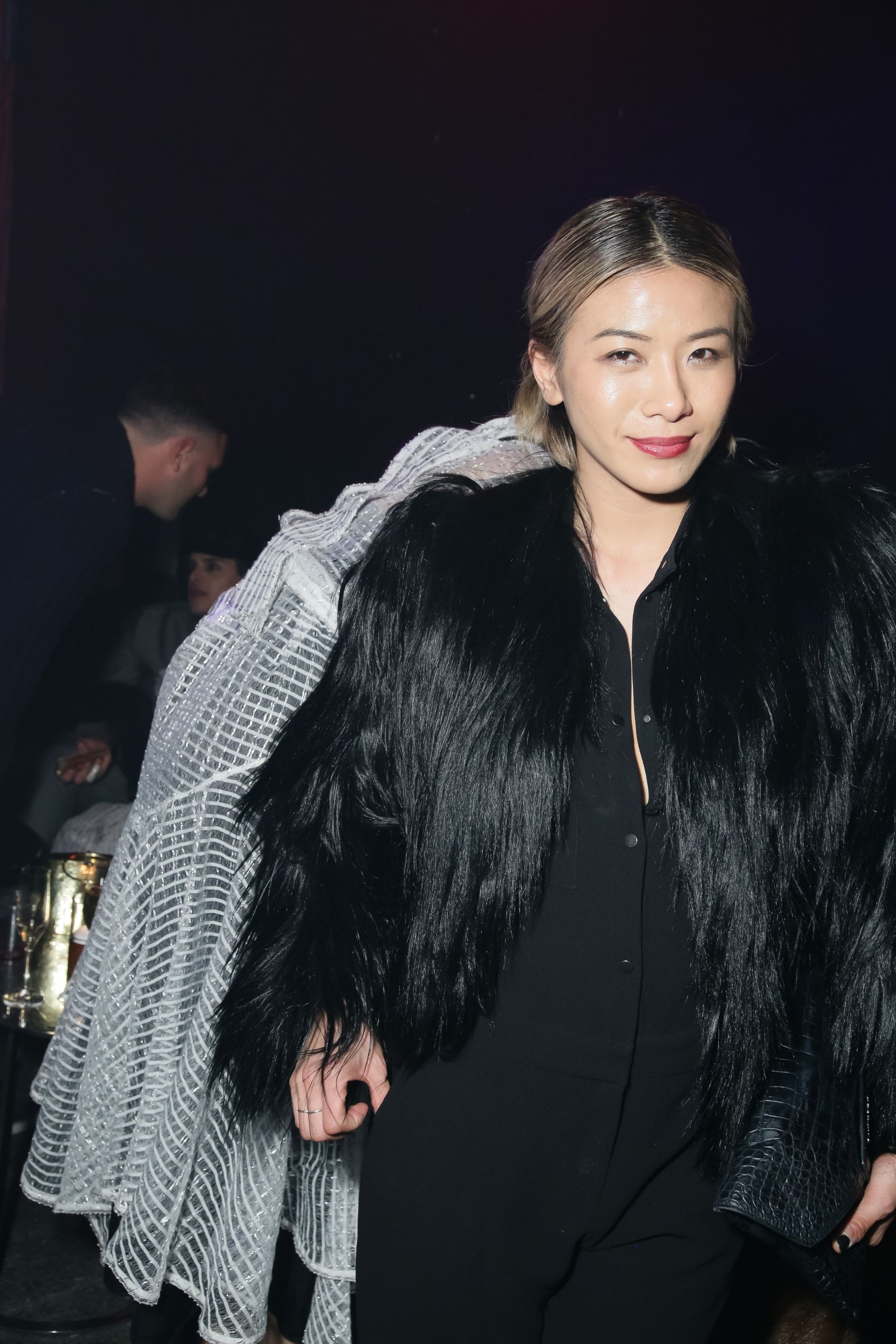 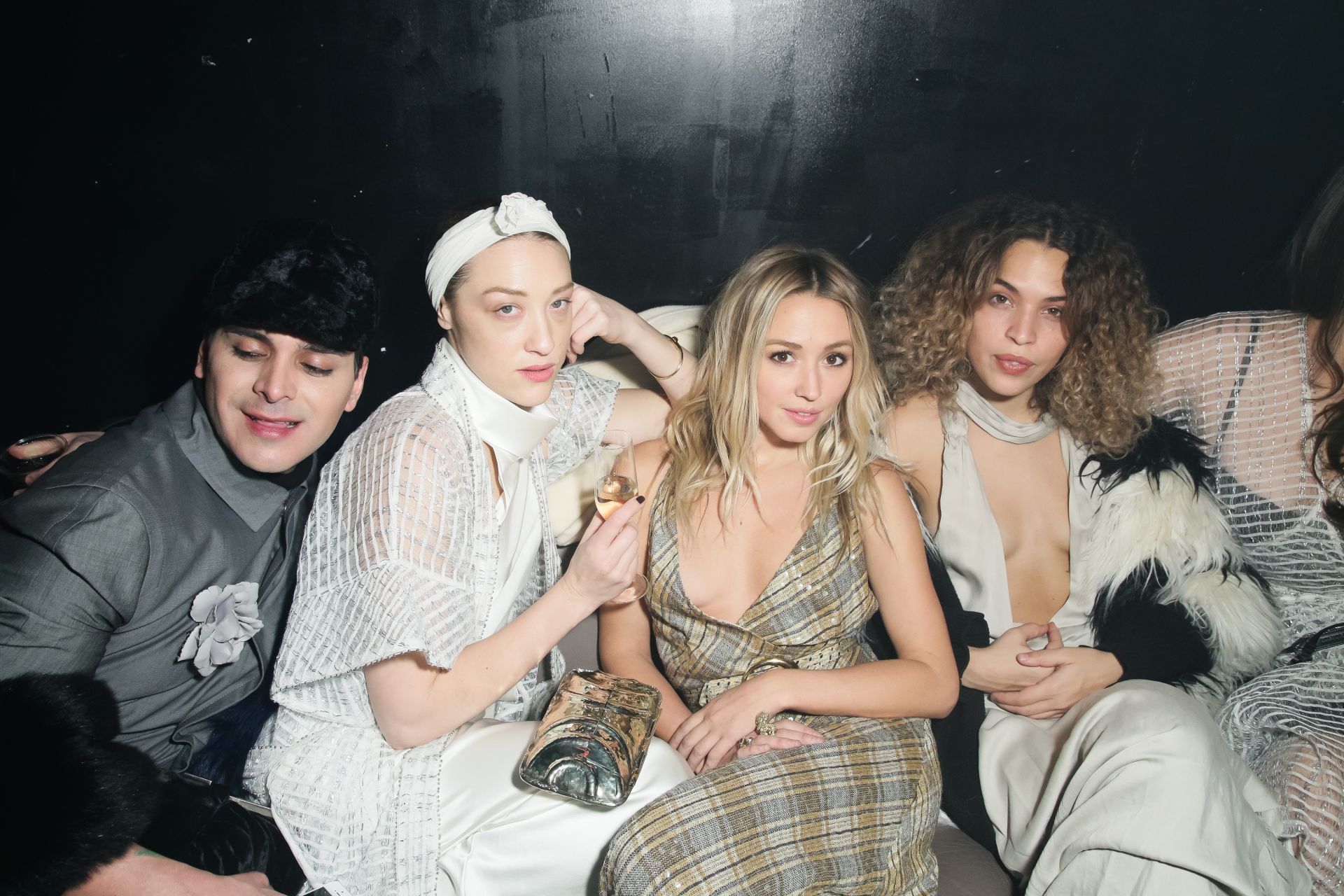 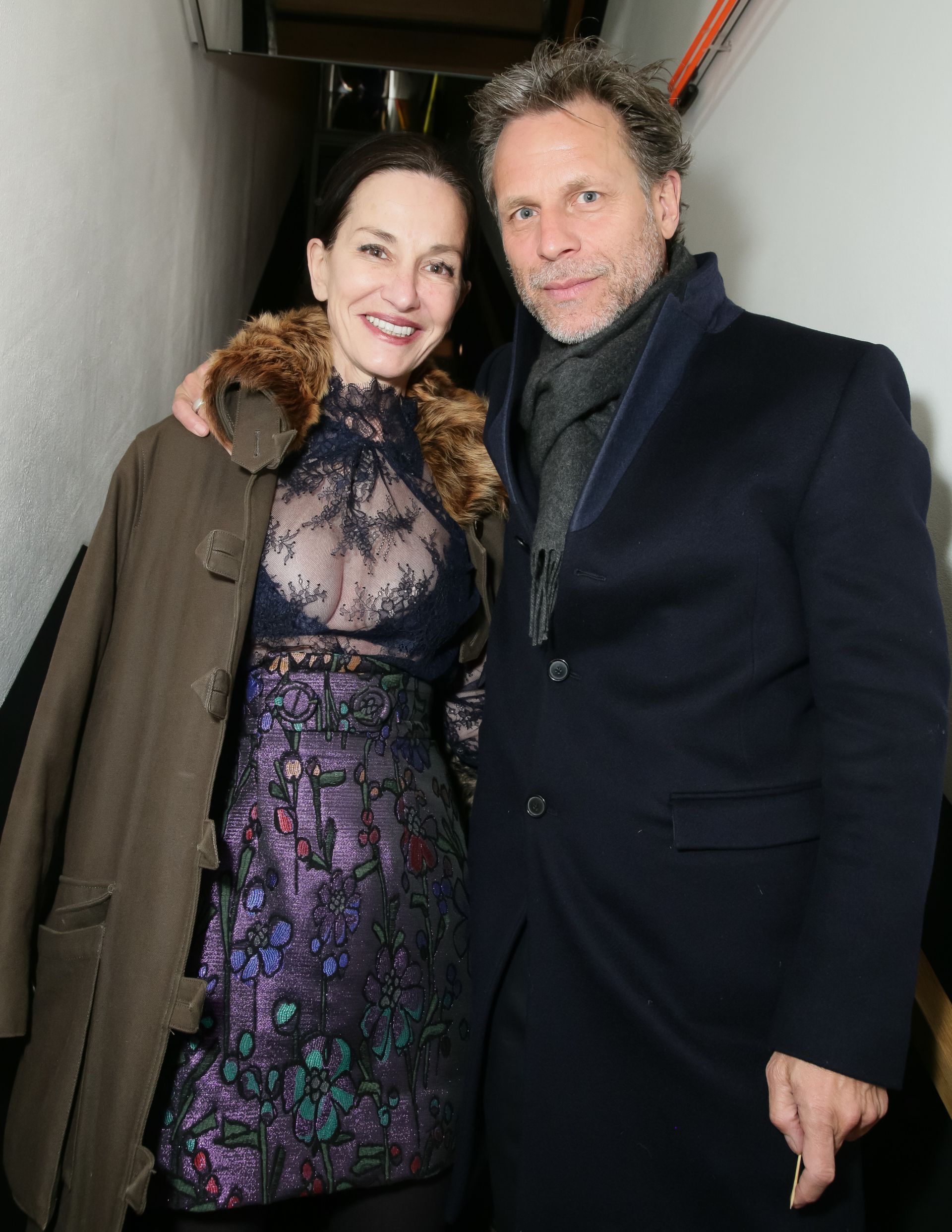 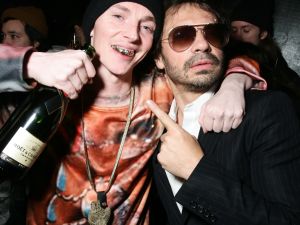 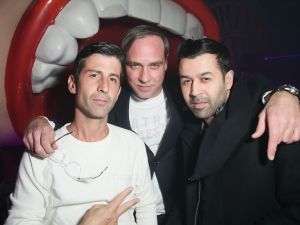 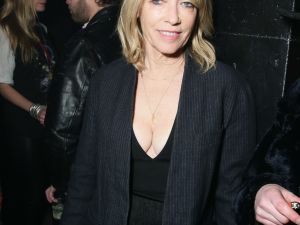 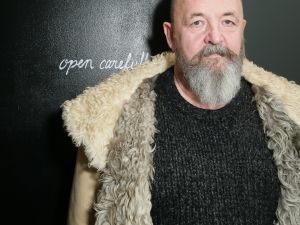 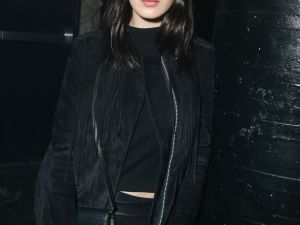 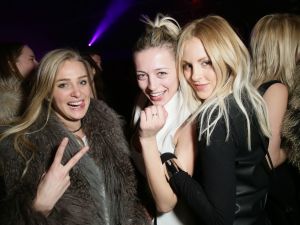 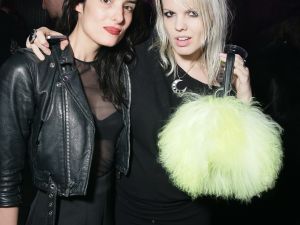 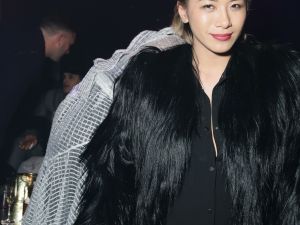 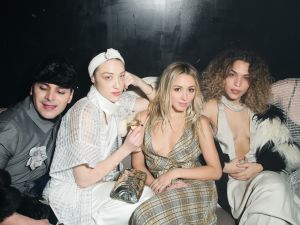 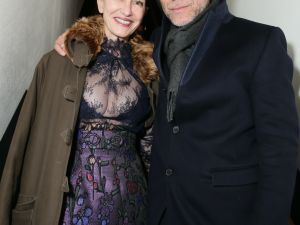 The fifth night of partying for NYFW began with Stacy Bendet’s opulent-as-usual presentation. The powerhouse designer, known for scrapping runway shows in lieu of presentations fueled by cocktails, was joined by a set of chic youngsters including Sofia Richie, Michelle Trachtenberg, and Caroline Vreeland. “I wanted to capture this period of late-60s, early-70s in London, and this crop of sort of Bohemian people who migrated between London and Marrakech,” Bendet said.

Rush hour migrators later got an eyeful of the fashion week media crush at Zac Posen’s takeover of Grand Central Terminal. Model Alek Wek participated in the cover-up of secret show-closer Naomi Campbell, who was unknowingly hidden off in a separate dressing room away from the backstage madness. “I’m opening and closing,” Wek said, though we all later found out she was fibbing thanks to a show-stopping strut in a massive, shimmering pink gown. Campbell was joined backstage by Rihanna, Mary J. Blige, and Full Picture PR’s Desirée Gruber, whom she plotted with about their next trip to Cannes. They are slated to host a start-studded charity benefit aboard a yacht.