In his State of the City speech, Mayor de Blasio made it clear that this will be the Year of Affordable Housing. To achieve his goals, he’ll need every tool he can lay his hands on.

That’s why opposition to a program designed to create affordable housing is so wrong-headed. Critics complain that the program favors big developers. That’s not an argument. That’s just name-calling. The de Blasio administration and the City Council should ignore this exercise in mindless populism.

The 421a tax-abatement program is designed to encourage housing construction throughout the city. In some neighborhoods, the abatement comes with a caveat—a developer who accepts the tax break must build affordable housing in addition to market-rate construction.

There would be nothing wrong with seeking changes to the program to make it more accountable. But critics seem determined to kill the program on ideological rather than on policy ground. They don’t like the abatement because, invariably, those who qualify for it tend to be—yes—real estate developers. And you know how they are.

Although some critics appear to be willfully ignorant of economic reality, it is a simple fact that building anything in New York—from a tree house to a Midtown skyscraper—is expensive and cumbersome. It would be a fine thing if politicians and policymakers could find a comprehensive plan that would bring down the cost of construction. Short of that, programs like 421a abatement offer risk-taking developers a greater economic incentive to do what they do best: Build.

Nobody would disagree with the mayor’s observation that New York desperately needs more-affordable housing. If the city is to retain middle-class workers, it needs to create affordable places for them to live.

Those homes will not be built by fiat. They will be built by risk-taking private developers who have the knowledge and the capital to get things done.

Creating a more-affordable city depends on the wisdom and creativity of city policymakers. The 421a program may require tweaks, but it certainly does not deserve to expire. It is a model for the kind of policy that will help the mayor achieve his goal of 200,000 units, a goal all New Yorkers should support. 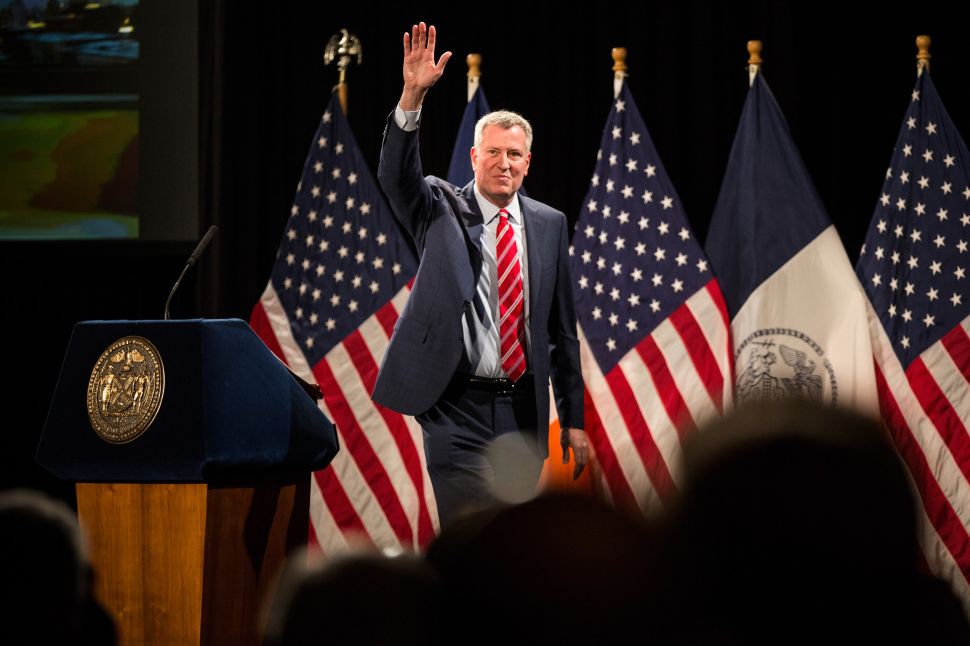