We figure to hear a lot about housing in the coming months, and not only because the mayor has made it clear that easing the affordability crisis is his top priority in Year Two of his administration. New Assembly Speaker Carl Heastie, picking up on a theme, says he wants to strengthen, not merely maintain, rent regulations that are due to expire on June 15.

Mr. Heastie, like so many of his colleagues, seems convinced that affordability can be legislated, never mind the evidence suggesting that regulations contribute to the crisis by reducing incentives to build affordable housing. The New York real estate market has been heavily regulated for the better part of a century, and nobody, not even the staunchest supporter of regulation, could argue that the city is more-affordable thanks to government intervention in the marketplace.

Mr. Heastie no doubt sincerely believes that an expansion of rent regulation will lead, magically, to the more-affordable New York that Mayor de Blasio wishes to bring about. But it’s important to remember that many of those who oppose regulation—certainly the expansion of regulation—are just as concerned as the speaker and the mayor are about the city’s affordability crisis. They just have a very different idea, one based on real-world experience, about achieving that goal. Politicians believe laws can command the market; builders and investors believe regulations distort the market and make the affordability crisis worse.

While the battle over rent regulation this spring no doubt will produce the usual theatrics and tired arguments, the city Housing Authority is pushing a creative proposal that would bring together the marketplace and the public sector. With the mayor’s support, the Housing Authority is seeking to sell a 50 percent share of six Section 8 projects to private investors, covering about 900 apartments. The sale would bring in hundreds of millions in new funds that would be earmarked for much-needed renovations and improvement, benefitting public housing tenants.

Critics charged that this is the first step in the privatization of public housing—these criticisms sound a lot like the unfounded charges made by charter school foes that private capital is seeking to turn public schools into profit centers. The accusation simply doesn’t make sense, in either case.

The Housing Authority plan is a way of bringing in a new revenue stream while remaining true to the agency’s historic mission of providing accessible housing to poor and working-class New Yorkers. This is precisely the kind of creativity and cooperation that can solve the city’s housing crisis. It certainly beats more regulations. 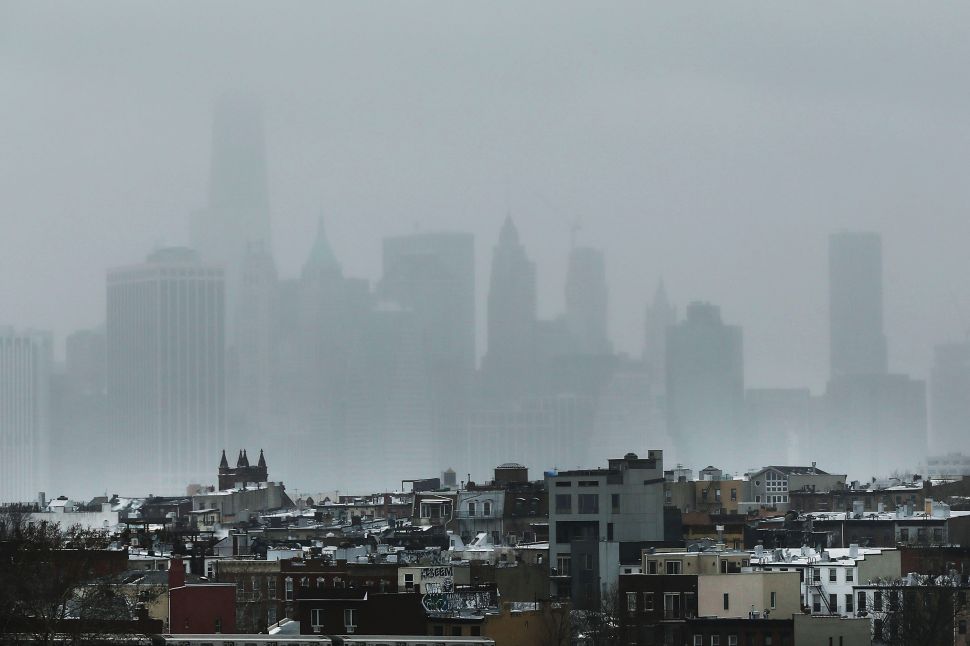