So as you can see by that Twit-vid up there, Lady Gaga will be coming to the American Horror Story, in the show’s fifth season apparently subtitled Hotel.

And, well, okay listen I’ll get to Gaga in a minute but can we talk about Hotel? Isn’t a hotel just a big wooden place with different people in it? Sort of like a house? Sort of like a Murder House? Coming off the awful Freak Show season, is the best we’re going to get is a ton of ripoffs from The Shining that will be called homages to The Shining? Like when Freak Show did an “homage” to Freaks, but it was actually just that scene from Freaks reshot with better cameras and different actors? No wonder Jessica Lange jumped ship. My only regret is I couldn’t watch her literally jump ship. She would’ve done it so over the top. There would be so much flailing.

But yeah, anyway, Lady Gaga. I don’t think it’s the most terrible move in the world. At least people will watch. And she was in Sin City 2 that one time! And uh….she was an Alien on a Monitor (uncredited) according to IMDB! These credits say she can act, at the very least, 40% better than Emma Roberts.

Now, as for who she will play, here are some options, based on my in depth knowledge of how Ryan Murphy’s brain works:

So yeah, those are all free of charge, Mr. Murphy. Let’s try and make this one a little more season one and a little less, uh, everything else. 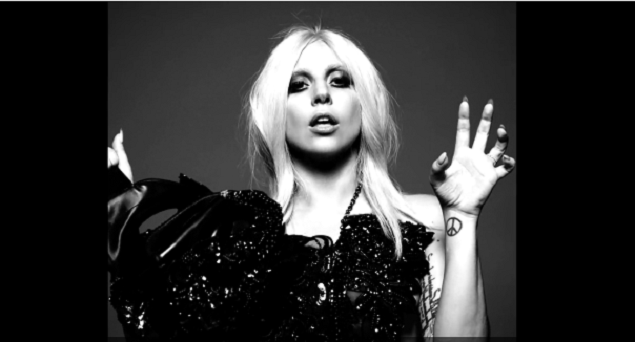