Political insider Bob Sommer is leaving the Office of Jersey City Mayor Steven Fulop to start his own consulting firm.
A veteran Democratic operative, Sommer came on board in 2013, early in Fulop’s tenure as mayor, to help with strategy. He will continue to be active in City Hall but only as a volunteer affiliated with Team Fulop. He will not be on the payroll.
“Working for the mayor has been the most exciting and challenging position I’ve ever had and I’m pleased that I’m still going to be a part of what he’s trying to accomplish,” said Sommer, who, of course, did not include his former employment with the New York Observer in assessing his professional career.
Fulop issued a statement in response to Sommer’s departure.
“Bob is a key member of our team, and as he takes a step away from his daily governmental presence in Jersey City at the end of February, he will remain an essential resource within our structure,” the mayor said. “During the next few months, I’m thankful that Bob will be committed to completing key projects, and then I look forward to his role as a sounding board. Bob is a good friend – we congratulate him, wish him luck as he starts his own firm and look forward to his valued input as he continues to complement our efforts.” 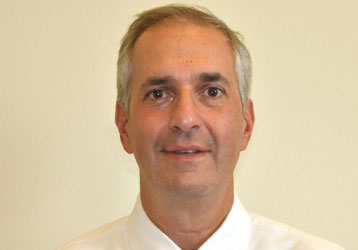