The collectible car market is ramping up–and Sotheby’s is getting behind the wheel. Sotheby’s announced Wednesday it has acquired a 25 percent stake in classic car auctioneer RM Auctions, now known as RM Sotheby’s. The auction house will have the opportunity to increase its ownership interest in RM Auctions over time, the company said in a statement.

In November 2013 the companies worked together to present the Art of the Automobile auction in New York, which fetched a record-breaking $14.3 million for a 1964 Ferrari 250 LM. The market for luxury cars and motorcycles is booming: according to the Hagerty Collector Car Index, the average value of the most sought-after collectible cars in the marketplace has more than doubled since 2010. Ferraris from the 1950s to 1970s have averaged a 62 percent jump in value over the past year alone, and a threefold increase since 2010.

“RM’s ownership of the high end of the market coupled with our global client network positions us for great success at a time when the market for investment-quality motor cars has never been stronger,” said Sotheby’s CEO William Ruprecht.

Sotheby’s lending its famous marketing muscle to classic cars has the potential to fuel higher prices. And the partnership is working quickly, so collectors will see the results soon. The first RM Sotheby’s auction will take place March 14 in Amelia Island, Fla., an annual event that last year realized almost $40 million in sales. Additional auctions are set for Fort Worth, Tex. in May and Lake Como, Italy later this year. 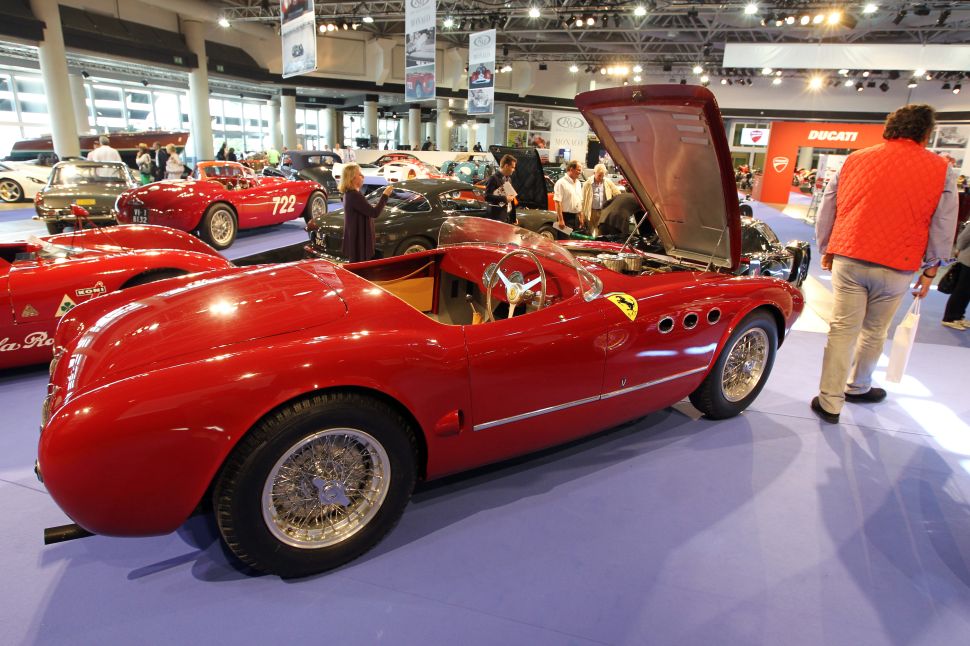