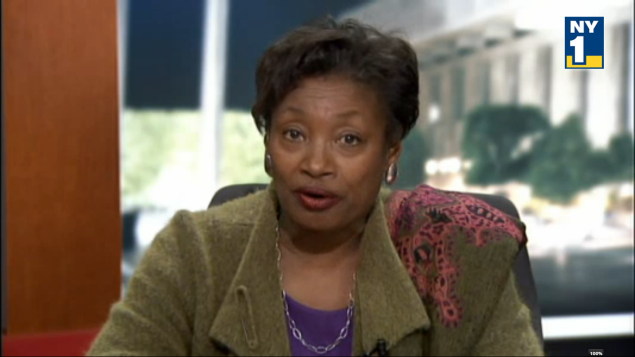 Responding to Gov. Andrew Cuomo’s call to clean up corruption in Albany in the wake of ex-Assembly Speaker Sheldon Silver’s arrest on corruption charges, the State Senate Democrats unveiled their own ethics reform package today, proposing several reforms that are expected to meet resistance in the Republican-controlled chamber.

The Democrats, led by State Senator Andrea Stewart-Cousins, are looking to close the LLC loophole, enact a public financing system for elections, lower contribution limits for campaigns and retroactively strip felon lawmakers of their pensions, among other reforms.

“These scandals have become too common and are something that we must deal with immediately. We are facing a crisis of mistrust in Albany,” Ms. Stewart-Cousins said in a statement. “The legislation offered by the Senate Democratic Conference will help rebuild the trust in our state government that has been rocked by repeated scandals.”

She urged Senate Republicans “to end their opposition to cleaning up Albany and finally join with the Senate Democratic Conference to pass these good government reforms.”

Last week, Mr. Cuomo challenged the state legislature to pass a version of his ethics plan–complete disclosure of legislators’ outside income, retroactively barring pols convicted of corruption charges from receiving pensions, more oversight of the per diem process, regulations to prevent campaign funds from being spent on non-political activity, and a public finance system for state elections–or he would veto the budget. Senate Democrats today adopted a series of proposals that overlap with Mr. Cuomo’s plan, but also pushed several points that Mr. Cuomo did not outline and Senate Republicans are likely to block.

The Senate GOP strongly opposes a public financing system for elections like the one in place in New York City, arguing it wastes taxpayers’ money and breeds its own form of corruption. The two conferences, along with the Independent Democratic Conference, may be able to reach consensus on other proposals, like stripping lawmaker pensions.

Mr. Cuomo said nothing about closing the LLC loophole, which his campaign greatly benefited from as he won re-election last year. The loophole allows limited liability corporations to be treated as individuals under election law, giving them the freedom to contribute up to $150,000 in any one year. Corporations can create LLC’s to funnel massive amounts of cash to elected officials and party organizations.

In addition to calling for a reform of the LLC loophole, Senate Democrats want to follow Mr. Cuomo’s lead and more strongly regulate how campaign cash is spent, including banning the use of funds for criminal defense.

Other Democratic reforms include a restriction of lawmakers’ outside income to mirror Congress’ cap of 15 percent of legislators’ gross legislative salaries, a required disclosure of campaign bundlers and a reform of self-dealing laws.

Ms. Stewart-Cousins did not mention per diem reform, a priority of Assembly Democrats.

A spokeswoman for Mr. Cuomo did not comment specifically on the Democrats’ ethics package, pointing instead to the speech Mr. Cuomo made a week ago. A spokesman for the Senate GOP was dismissive.

“Rather than issue press releases and grandstand, Senate Republicans are working with the Governor and the Assembly to get real results and real reforms that improve our state’s ethics and disclosure laws,” the spokesman said.

View the full legislative package below:

Restrict Legislators’ Outside Income (Senator Hoylman):
o This initiative will restrict the type and nature of outside income to mirror U.S. Congress’ cap of 15% of gross legislative salary.
o The bill will also establish the Commission on Legislative Compensation that will convene every four years to examine, evaluate, and make recommendations on adequate levels of compensation and non-salary benefits for state legislators.

· Closing the LLC Loophole (Senator Squadron):
o This initiative will close a loophole in current Election Law which does not adequately address the amount of political contributions that a limited liability company (LLC) may make to candidates, parties and political committees.
§ As a result, the State Board of Elections allows LLCs to be treated as individuals for purposes of a limit and, therefore, they can donate up to $150,000 in any one year.
o This legislation would close that loophole and reduce the contribution limit for both LLCs and corporations to $1,000.

· Require Additional Financial Disclosure (Senator Comrie):
o This bill will require state elected officials to disclose the source and nature of all income and report all clients of, or referrals to, a firm or practice the elected officials works at.
o Under this legislation, all reporting must include a clear and complete explanation of the services rendered in exchange for the income or fees earned by the reporting official, or by the firm or corporation with which the elected official practices.

· Prohibit the Taxpayer Reimbursement of Campaign and Legal Defense Fund Accounts for legal fees in Criminal Cases (Democratic Conference Deputy Leader, Senator Gianaris):
o This initiative will prohibit any state reimbursement to a campaign account or legal defense account for attorneys fees and litigation expenses to a public official after an acquittal or dismissal.

· Retroactively Strip Pension Benefits from any State or Local Official Convicted of a Felony involving Breach of Public Trust (Senator Breslin):
o The current law only regulates officials that joined the pension system after 2011 when the last ethics package passed. This legislation will affect all members of the pension system.
o This resolution has been introduced as a constitutional amendment since it affects an official’s pension.

· Strengthen Regulations regarding use of Campaign Funds (Senator Krueger):

o This bill addresses a number of concerns with how campaign funds are raised and expended. Currently, New York’s election law, allowing candidates to spend campaign funds for “any lawful purpose,” is among the most lax in the nation
· Bar the Use of Campaign Money for Criminal Defense (Senator Hoylman):
o This bill will outlaw campaign funds from being used for attorneys fees or any costs for defending against criminal or civil prosecution for alleged violations of any state or federal law.

o Current state campaign regulations allow donors to provide far greater amounts of contributions than are allowed in other states, or for federal candidates.
o These high limits threaten the integrity of elections in New York State by allowing small numbers of wealthy contributors to disproportionately affect their outcomes. This initiative will drastically reduce the limits on contributions to safeguard the integrity of New York’s elections.

· Require the Disclosure of Bundles (Senator Rivera):
o Under the current law, state campaigns are not required to disclose to the State Board of Election when “bundling” contributions are received. This bill would enhance state campaign finance disclosure reporting requirements by making it necessary for said reports to contain information about those who bundle contributions.

o Under this legislation, eligible contributions to candidates for statewide office up to $250 would be matched at the rate of $6 for every $1.

o Participating candidates could only receive donations of $2,000

o All unspent public funds must be returned 30 days after the election. 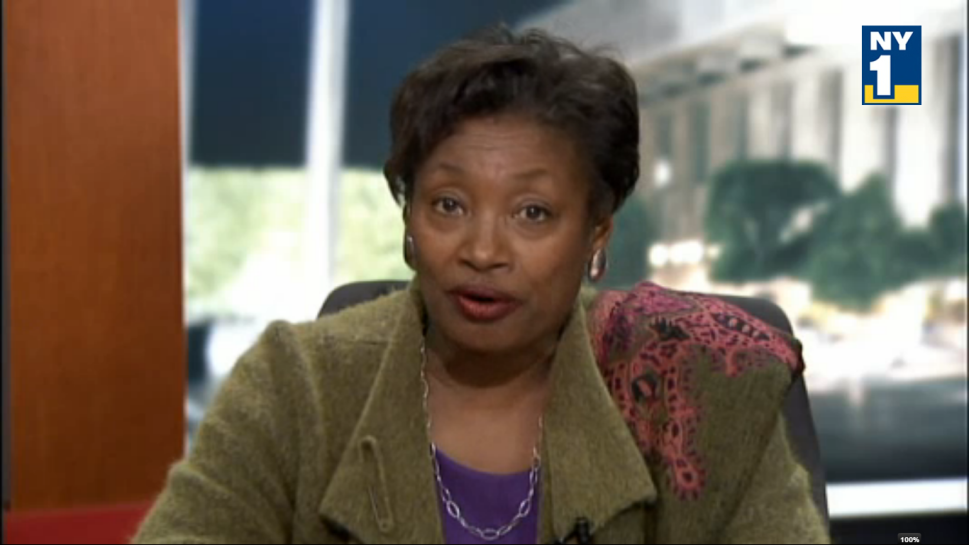