The tower once slated to be Brooklyn’s tallest is one step closer to completion—Douglas Steiner nabbed a $390 million construction loan for The Hub at 333 Schermerhorn Street, Mortgage Observer has learned.

The residential rental tower was first announced in 2012, a time when, somehow, the site at Schermerhorn and Flatbush Avenue was still described as “gritty” by The Wall Street Journal, despite its straddling the tony Fort Greene and Boerum Hill neighborhoods. Read more on the Commercial Observer. 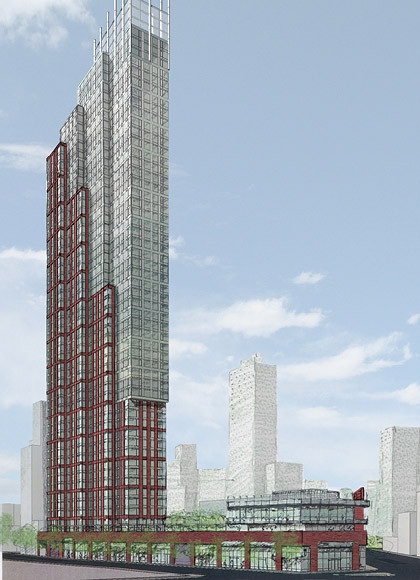