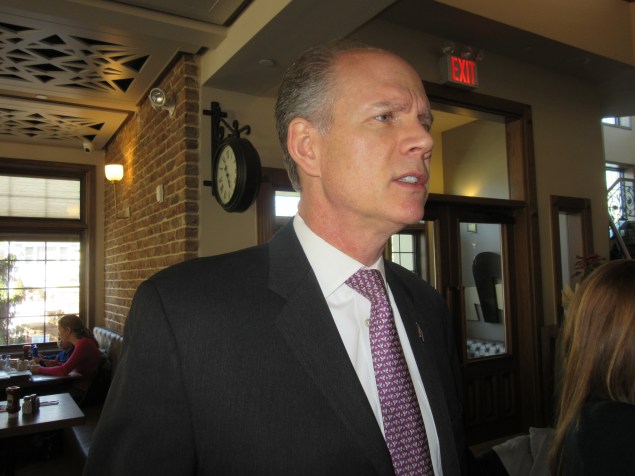 A “super PAC” supporting Staten Island District Attorney Daniel Donovan’s campaign for Congress will host a fund-raiser in one week.

The special guest of the night? Mr. Donovan himself.

Candidates for office do not typically attend fund-raising events of the super PACs supporting them. But the eyebrow-raising invitation for the event does not mention Mr. Donovan is running for Congress–and with no special election date declared yet and no advertising launched yet on behalf of the district attorney, the PAC does not appear to be in violation of Federal Election Commission rules forbidding coordination between super PACs and campaigns.

“He hasn’t declared for any campaign. No election has even been called yet. He’s just there as a guest,” said Andrew Gibson, a spokesman for the People First PAC, the super PAC backing Mr. Donovan.

Jake Menges, a Republican operative who formed the PAC, said the committee was allowed to ask a candidate to attend an event–but also stressed, like Mr. Gibson, that the Staten Island district attorney is not technically a candidate.

“Attending an event is not coordination,” Mr. Menges said. “Technically, until the governor calls an election and the names are on the ballot, [Mr. Donovan] is not a candidate.”

Of course, Mr. Donovan declared his intentions to campaign for the Staten Island and Brooklyn-based seat last month. The Staten Island GOP nominated him to run after Republican Michael Grimm resigned following a conviction on a tax evasion charge.

Neither the People First PAC nor Mr. Donovan have campaign filings on the FEC website. Mr. Gibson said the PAC had filed and they would show up on the website in the next filing period.

An FEC spokesman, who would not comment on specific cases, said coordination rules deal with advertising and communications. The People First PAC, formed in January by Mr. Menges and another GOP operative, Rob Cole, has not launched any advertisements on behalf of Mr. Donovan, who will not campaign until Gov. Andrew Cuomo sets a date for the special election.

But one Democratic operative in the 11th Congressional District blasted the plan for Mr. Donovan to appear at the fund-raiser. (Democrats have yet to nominate a candidate to face Mr. Donovan.)

“It is a bit troubling that DA Donovan, an announced and endorsed GOP candidate for the open congressional seat, would attend a fundraiser for a super PAC who’s stated mission is to help elect the GOP candidate for this seat,” the Democrat said. “It reeks of illegal coordination.”

View the full invitation below: 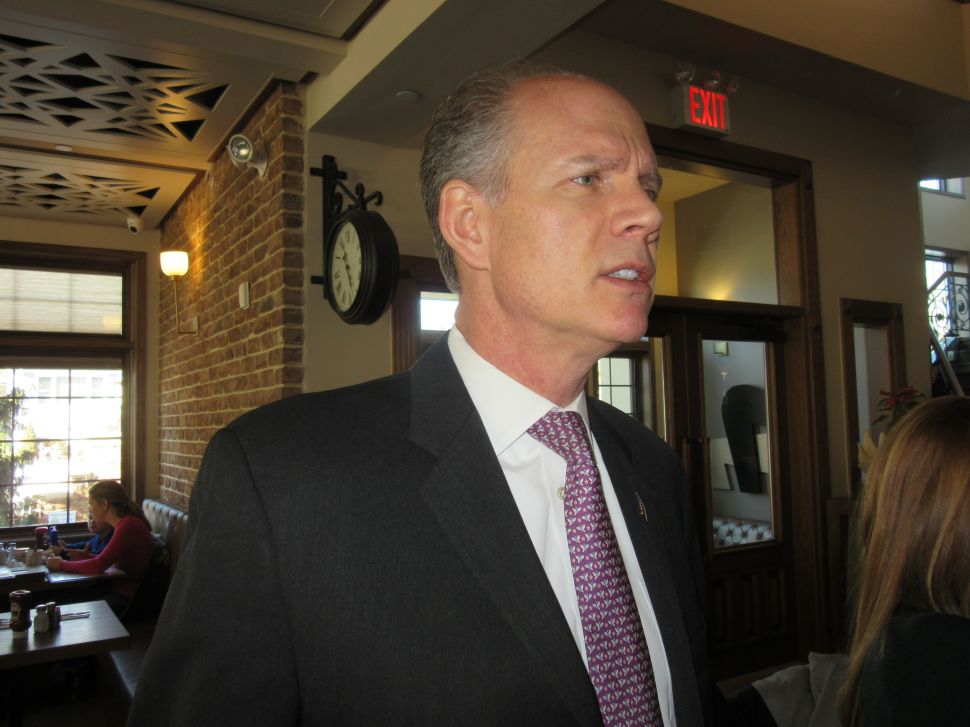